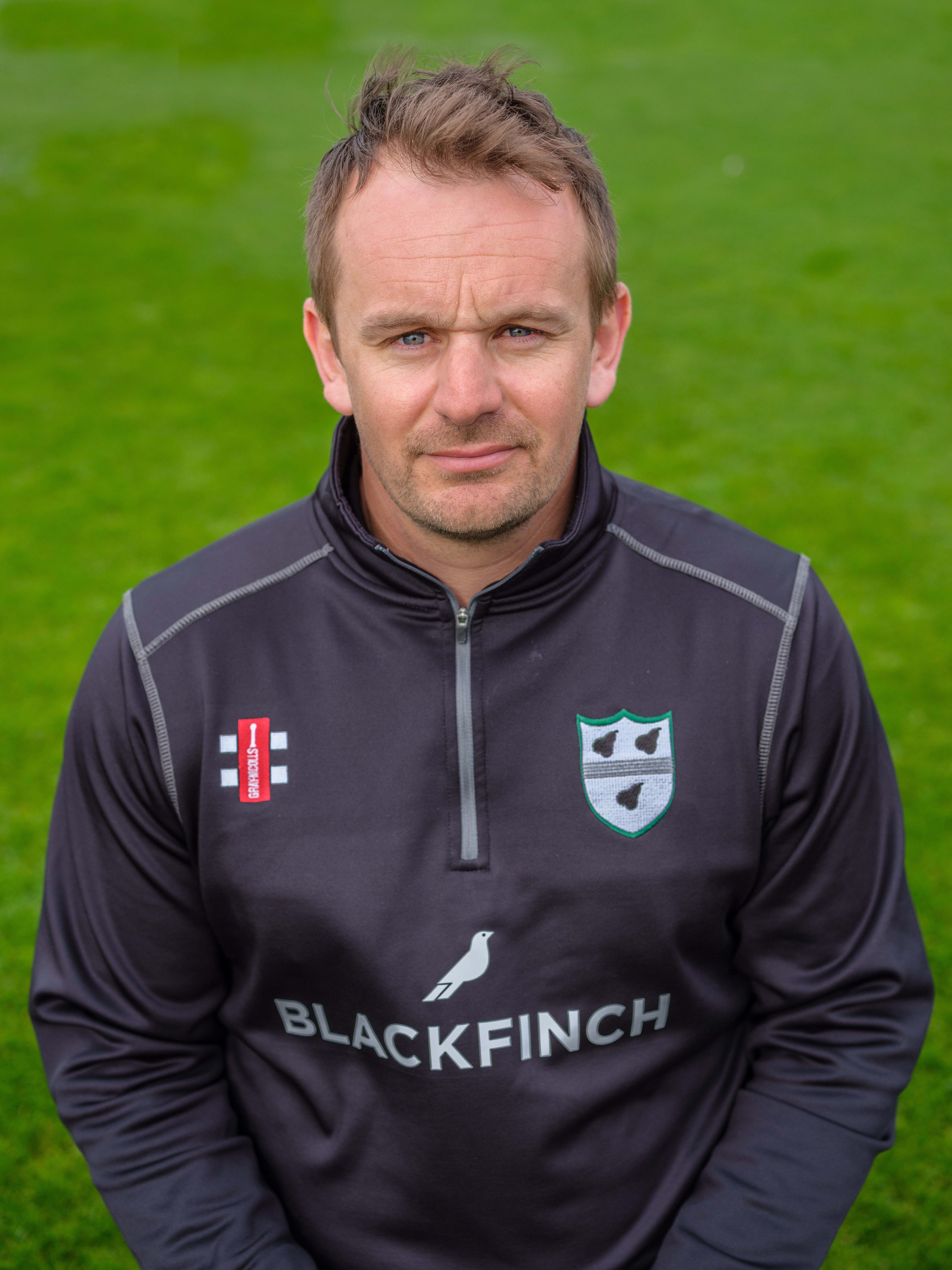 Worcestershire CCC have promoted Alex Gidman to First Team Coach as part of a restructured coaching set-up after recognising the considerable potential he has already demonstrated since returning to Blackfinch New Road.

Kevin Sharp will switch from his Head Coach role and become Head Of Player And Coaches Development after instigating the current changes – and believing Gidman is “ready” for his new challenge.

This culminated in their Vitality Blast triumph at Edgbaston in mid September.

Gidman was recognised by England when he assisted with their preparations for the T20I with India at Sophia Gardens in July.

Now the 37-year-old, who played one season for Worcestershire in 2015 before being forced to retire through injury, has been handed his new role after making a big impression – with Richardson working alongside him in his current post.

Gidman was a member of the successful Gloucestershire side in one-day cricket in the 2000s and captained them for four years and, after his enforced retirement, became an elite performance, leadership and cricket coach before his appointment at Blackfinch New Road.

Sharp will now have a key part to play on the development side of the club at all levels from academy to first team as well as being a mentor for Gidman, Richardson and the other coaches at the club, including Academy Coach Elliot Wilson and coaches Ryan D’Oliveira and Andy Sutton who will have a greater opportunity to work with the Second Eleven following Gidman’s promotion.

Alex Gidman said: “I’m extremely grateful the club see the potential in me as a first team coach and have given me this opportunity. I am very excited and want to do my absolute best to ensure that decision is repaid with results.

“The decision was made in Abu Dhabi that I would do the white ball cricket with Alan so to get that exposure and join the first team for pretty much half the season was great.

“It meant I could start building in some of my fundamental beliefs about the game that I think are important and it obviously worked pretty well.

“There are no guarantees in this sport that it will happen again but we will be trying our utmost.

“To spend time with the lads and build those relationships, it obviously had enough of an impact for the club to feel it was the right thing to do to move me into the first team full-time.”

Gidman paid tribute to the work of Kevin Sharp at the helm during the last 11 months.

He said: “Kevin has done a really good job in lots of ways, a very tough job following Steve Rhodes departure after many years at the club. Kevin has steadied the ship really well.

“It was a challenging year for lots of different reasons and Kevin was perfect for that. But he has been honest and feels it is the right time for me to take charge of the first team alongside Alan.

“I will be doing my best to make him proud of the way he has handled the situation as well.”

“I wanted to give them both the responsibility of managing the white ball cricket, the 50 over competition initially, which we did ever so well in, and then they went onto pretty much run the T20.

“They are both lads who have recently played the game, are tactically very smart, think outside the box, are a great combination in the way they manage the players.

“It became apparent to me that they should have the responsibility of running first team cricket.

“The time was right and they are ready. I want people to understand these two lads are ready for the next challenge.”

Sharp added: “My role will be slightly different now. I will be very much a support and a mentor for Alex and Alan and the rest of the coaching team.

“My role will be more generic now across the club in supporting and mentoring coaches and players so I will still be very much involved on the coaching side, supporting the first eleven, second eleven, academy and the development groups.

“What we want to do next year is give some opportunities to Ryan D’Oliveira, Elliot Wilson and Andy Sutton to manage and coach the Second Eleven, to give them some more experiences to help develop their management and coaching skills.

“I’ll be very much around in a mentoring capacity to help and support them as well as the players.

“I will be quite flexible. I will be able to see a bit more Academy and do something I’m very passionate about and that’s work with players in what I call ‘cradle to the grave’, the lad at 12 who comes in through the academy door and finishes up playing first team-Test cricket.

“I’m very much about building relationships and trust and they are really important to me and to now be able to move into this role the club have now offered me will allow me to work at my best again.”

Worcestershire CCC Chairman Fanos Hira said: “This is all very positive and it is very important Kevin has that mentoring role, overseeing coach and player development – something he is particularly good and what the club have benefited from.

“You’ve got a couple of emerging talents in Alex Gidman, who will lead it, and also Alan Richardson as well. You’ve got the experience and the mentoring skills of Kevin and the talent of Alex and Alan as well.

“The players will tell you they’ve introduced new coaching methods and been challenging them and it’s all about improving and kicking on and we have to do that. We are very excited about it all and are very keen to progress in everything we do.”