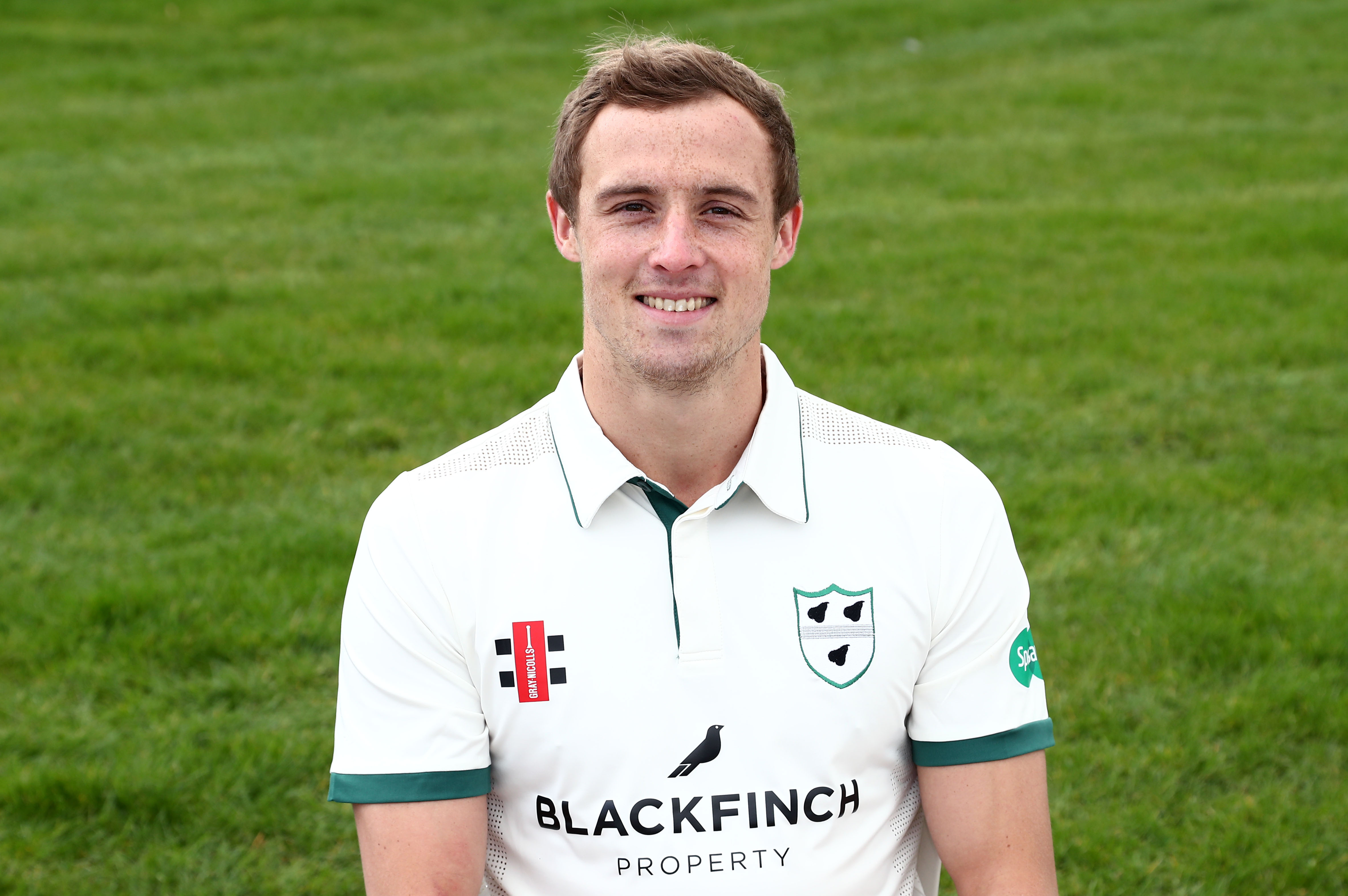 Only 21 overs were bowled but Charlie Morris (2), Josh Tongue and Ed Barnard all struck as Middlesex closed on 287-6 – an overall lead of 352.

Steady rain and drizzle meant no play was possible until 4.45pm.

The two batsmen quickly showed attacking intent but the wickets started to tumble.

Morris made the first breakthrough of the day when Gubbins on 91 drove into the hands of Riki Wessels at backward point.

His 167 ball knock contained one six and 12 fours.

New batsman Steve Eskinazi (1) departed in the next over when he inside-edged a Tongue delivery through to keeper Ben Cox.

Morris collected a second scalp – his 25th of the campaign – when James Harris (10) when for a cut and provided Cox with another catch at 241-5.

Malan moved onto 124 before his fine knock was brought to an end by Barnard in his first over of the day.

The left-hander aimed to hit Barnard over the top but only picked out Ross Whiteley who held onto a sharp catch at cover.

Worcestershire opener Daryl Mitchell said: “We will have to see what Middlesex do in terms of a declaration and, when we get our chance to bat, hopefully we get in and bat well.

“It will be really important to get through the new ball. That will be the first port of call and then try and get to tea with as little damage as possible and anything can happen in the last session.

“They are a good side. We have seen that over the course of the first three days. I thought Malan and Gubbins played exceptionally well and in the first innings they bowled very well as a unit.

“There is a lot of quality in our own side and we bat down to number 10. It is all about getting in and the individuals who do that taking responsibility and getting a big score.

“I haven’t got many runs recently but I’ve actually felt in good nick which is pretty weird. I’m hitting it pretty well in the nets.”