Daryl Mitchell is set to continue a remarkable injury-free run in Specsavers County Championship cricket when, if all goes to plan, he returns from a short but rare spell on the side-lines against Gloucestershire at New Road next Monday. 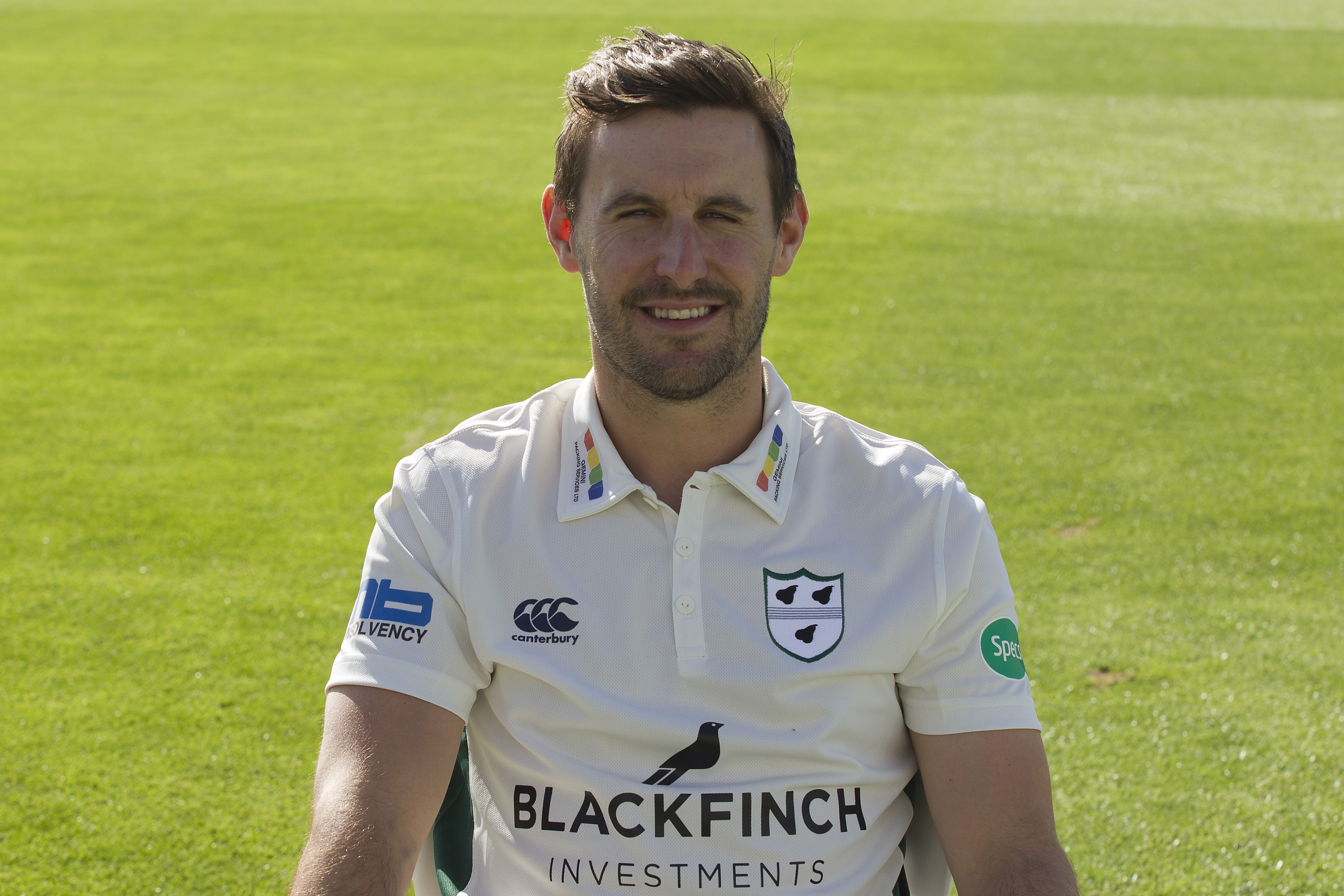 Mitchell’s likely appearance in that game will mean that, of Worcestershire’s last 100 Championship matches spanning six and a half years, the 33-year-old will have played in 99 of them.

The Badsey born player, who suffered a hamstring aggravation when batting in last week’s T20 Blast match with Lancashire, featured in 68 successive Championship matches from the start of 2011 until mid-way through the 2015 campaign.

A hamstring tweak in a televised One-Day Cup match versus Surrey at the Kia Oval then ruled Mitchell out of the home Championship match with Nottinghamshire.

But since then the opener has clocked up another 30 successive appearances in the long format of the game and that sequence looks set to continue.

It is a testament to the work of Strength And Conditioning Coach Ross Dewar and Head Of Science and Medicine Ben Davies plus Mitchell’s own determination to be as fit as possible – and his consistent form.

“I’ve not missed too much cricket. I’ve been pretty lucky with injuries.

“I suppose if there was a time to get injured, this wasn’t the worse time when we couldn’t qualify anyway in the T20.

“You never want to miss any games but if there is such a thing as a good time, hopefully it will just be the one T20 that I miss.

Mitchell – the County’s leading run-scorer in the Championship this summer with four centuries – did some net practice on Monday and is confident he will be fit to face Gloucestershire.

He said: “I had a couple of quiet days, rest and a bit of time with the physio, and went and had a bat on Monday.

“Hopefully I will play a full part in training later in the week and then into the game on Monday if all goes well.”