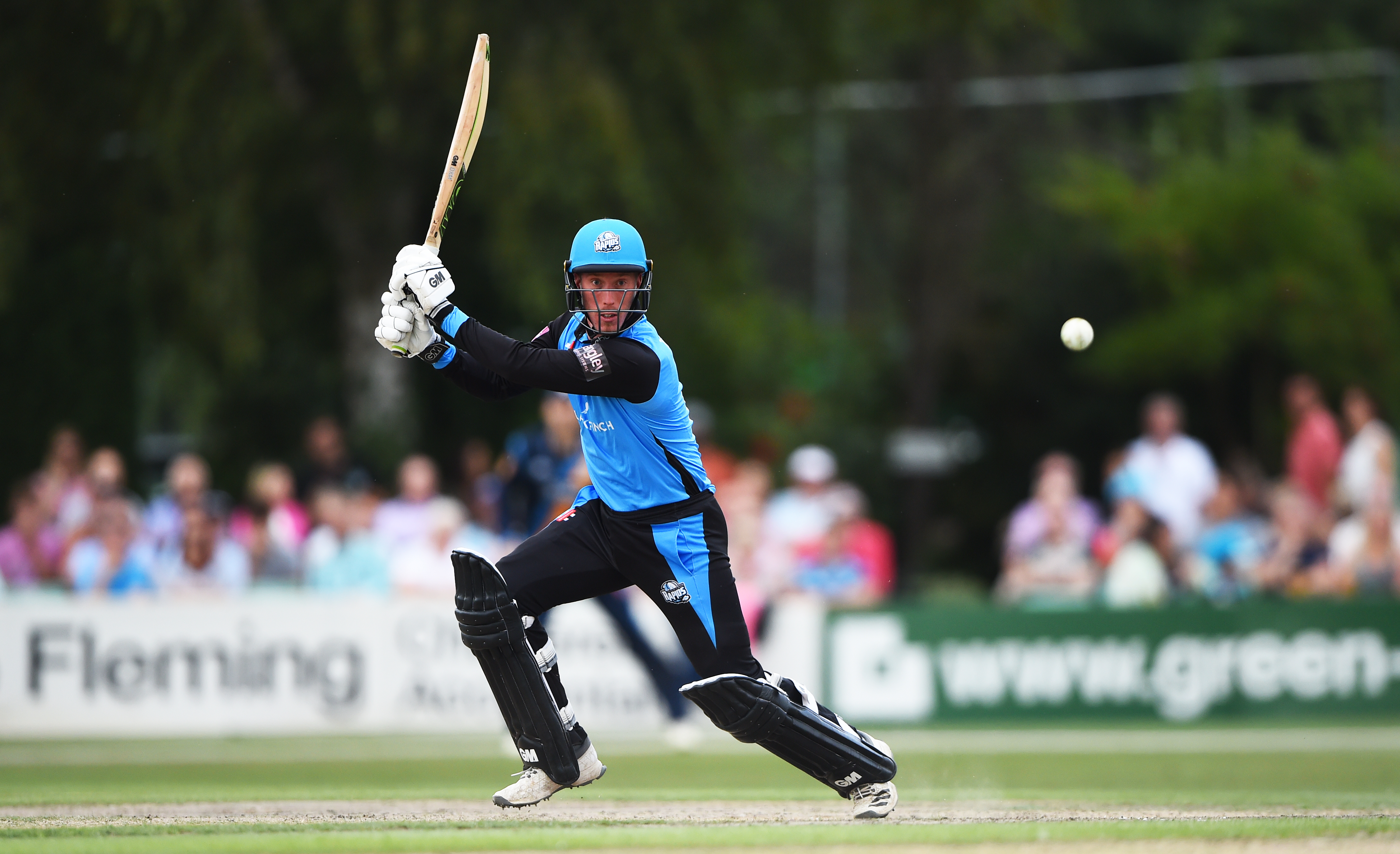 Luke Wood has been impressed by the self belief and calmness of fellow Worcestershire Rapids paceman Pat Brown during this summer’s Vitality Blast.

Brown heads into tomorrow’s finals day at Edgbaston as the leading wicket-taker in the 2018 competition.

He has claimed 27 scalps in 14 games – three more than Somerset’s Jamie Overton.

Wood, on loan from Nottinghamshire to the Rapids for the Blast, said: “Browny’s confidence has grown throughout the tournament. He has gone into it on the back of a pretty decent 50 over competition.

“He has gone away and worked hard and it’s nice to see he backs himself and, as the tournament has gone on, he knows what he is doing, knows his own game, knows his go-to ball.

“If he gets hit for six, he backs his ability which is pretty rare for a 19-year-old.

“He is top of the wicket charts in the country and every game he puts performances in and hopefully it will be recognised further down the line.

“He is really calm but at the same time he backs himself fully and, now he has put these performances in, he has got the backing of everyone else.

“The captain can chuck him the ball at any stage of the game. “

Wayne Parnell is the Rapids next highest wicket-taker despite only playing the second half of the tournament with 13 in seven matches at an economy rate of 7.16.