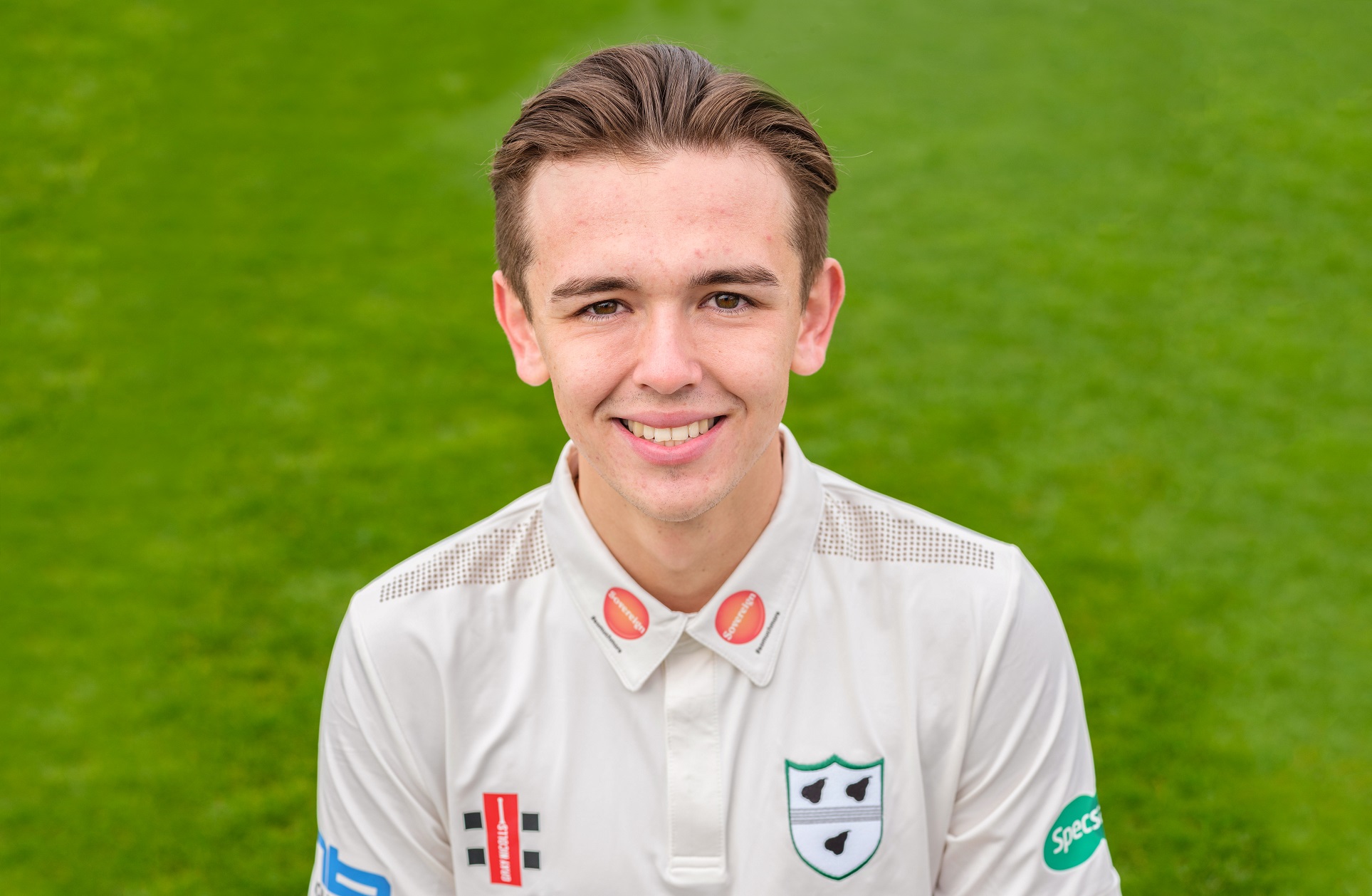 The Worcestershire player dismissed Alex Ross who has been playing for Brisbane Heat in the Big Bash during the past two months and came second in their batting averages.

Ross, who scored 62 not out against group winners Hobart Hurricanes, was bowled by spinner Twohig shortly before the close.

Twohig ended with figures of 2-0-4-1 as Kensington, one of the leading sides in the competition, closed on 78-4 from 17 overs.

Earlier, Twohig had finished as second highest scorer out of Southern Districts first innings total of 206 all out from 76.3 overs.

Twohig was unbeaten on 29 at lunch and eventually bowled by a late swinging delivery for 36 off 63 balls after striking two boundaries.

His side were handily placed at 176-5 at one stage before a late order collapse. The game will be concluded next weekend.

Ed Barnard ended his winter spell with Scarborough CC on a high note as his side claimed first innings points from the Western Australia Cricket Association first grade match with Gosnells.

The Worcestershire all-rounder ended with first innings figures of 14-7-20-1 as Gosnells were bowled out for 80 spanning 53 overs in reply to Scarborough’s first day total of 254.

Barnard then held onto two chances – both off Australian paceman Andrew Tye – after Gosnells had been asked to follow on.

He then came on first change and ended with a return of 6-4-20-0. Gosnell recovered to avoid an overall defeat and closed on 118-4 from 40 overs.

Barnard will return to Blackfinch New Road next week to continue preparations for the pre-season tour to Abu Dhabi.

The Worcestershire batsman had hit 121 last weekend of Grafton’s 332-9 declared and their opponents were dismissed for 228 in 61.5 overs their first innings.

Birkenhead followed on and closed on 130-4 from 33 overs.

George Rhodes’ side, Onslow CC, are strongly placed after day one of the Rothbury Premier Men’s Hazlett Trophy encounter against Naenae.

Naenae were bowled out for 139 in 51.5 overs and then Worcestershire all-rounder Rhodes, batting at number four, made 28 off 50 balls with four fours.

The game will be concluded next weekend.