Current vice-chairman Tim Curtis is rightly regarded as one of the best openers in Worcestershire’s proud history. 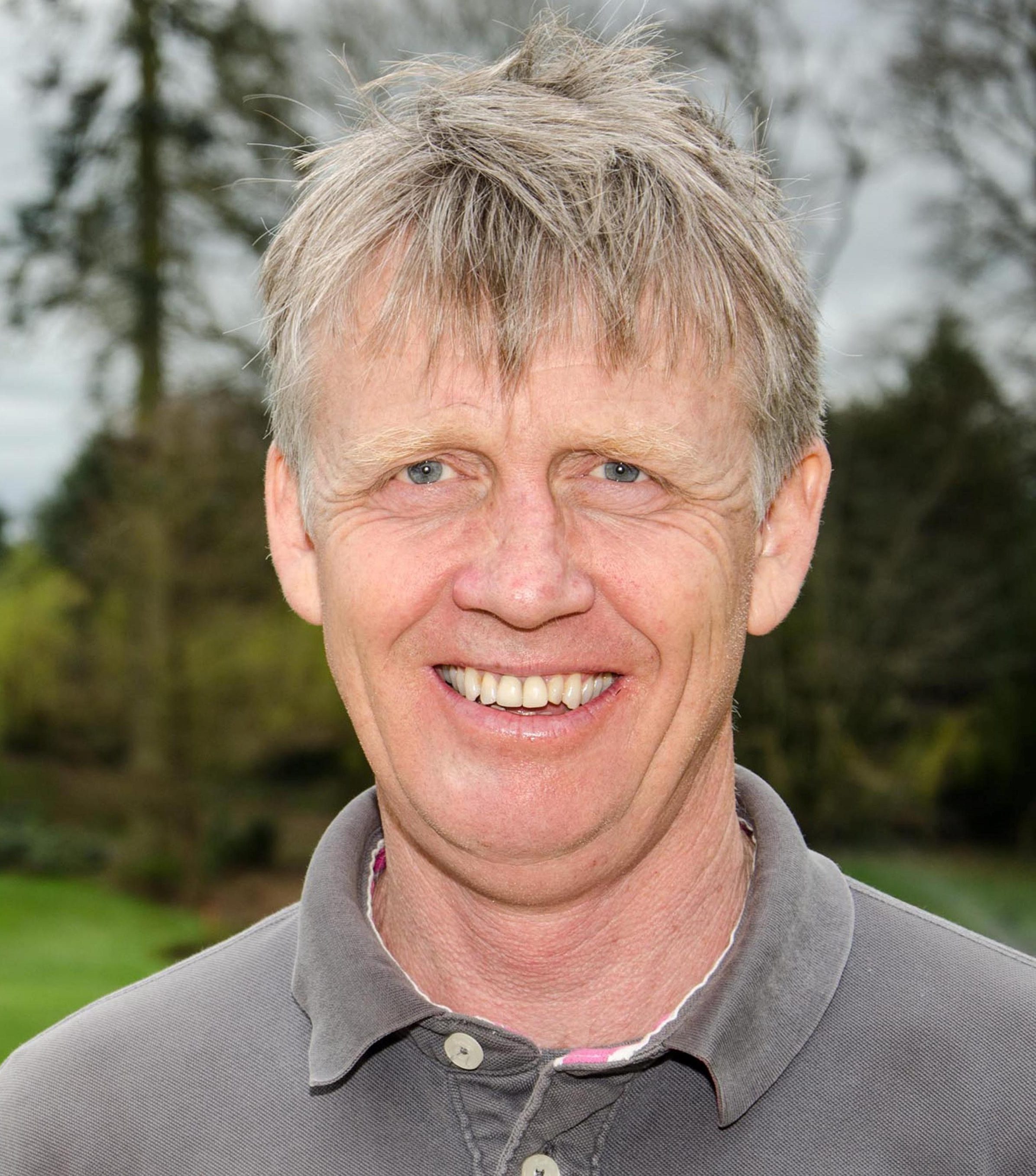 Curtis was part of the second ‘golden era’ team in Worcestershire’s history that won seven trophies in five years from 1987 to 1991 and also skippered them to glory at Lord’s in 1994.

He scored 20,155 first class runs for Worcestershire – the eighth highest tally in the club’s history – and only Graeme Hick amassed more than his 10,269 List A runs for the County.

Tim spoke in part one of an interview with the Worcestershire CCC website about the qualities of current opener Daryl Mitchell.

Here Tim looks back at his time at Blackfinch New Road and tackling one of the most demanding jobs in cricket in negotiating the new ball in part two.

Question: You played with Glenn Turner at the start of your career – one of many top quality openers who have represented the County?

Tim Curtis: “We’ve had some very fine players. I see Alan Ormrod quite a lot these days and effectively as his career was finishing, mine was just starting.

“I watched Glenn bat and was amazed at his total dominance of county bowling. He just completely dominated it towards the end of his career..

“To be fair, the pitches at Worcester at that time were pretty low, slow and flat but he was a fine, fine player.

“I played in four matches one summer batting at six but I only got in twice because he scored hundreds in both innings in two of the matches!

“That was the nature of him playing at New Road.”

Question: Glenn admits the John Player League helped him to flourish as an attacking player?

Tim Curtis: “It’s interesting that because you look at people who have developed their skills in T20 these days and there is a parallel with what Glenn did

“He tackled the necessity of pushing on because of the arrival of the Sunday League.”

Question: Your own career was very successful as part of a successful side?

Tim Curtis: “I was very lucky to play in an era when Worcestershire were hugely successful. I can’t imagine what it would have been like to have played all of your career and not been challenging for things.

“We had some great times here and towards the end, when we weren’t being successful and the cricket was less high quality than perhaps in our hey-day, that was what made me think ‘I need to move on.’

“But, yes, I started at a time when the team was going through a transition and struggling. I remember an early game where Phil Neale was terribly happy that we had got a draw against Kent at Canterbury.

“It was marked as an achievement so to come from that,  to then get into a team that was challenging and winning things, was very special and I was lucky to be part of that.”

Question: You don’t get the praise maybe as an opener, like a Graeme Hick or a Joe Clarke, but I guess the satisfaction comes from knowing you have done your job for the team?

“They need people to play around them, to set it up for them, to see off the new ball, to run their runs, to give them the strike, to keep them going, whatever it is.

“You need different people playing well within the team. That is why the game this season just gone here against Leicestershire, for example, was so pleasing because everyone contributed in that team performance in one way or another.

“All these contributions…..you get your praise from your team-mates and that’s when you start to feel valued even.

“I saw Richard Illingworth not long ago and said he was grateful for me for the time he got sitting down as a result of me batting ugly as he put it!”