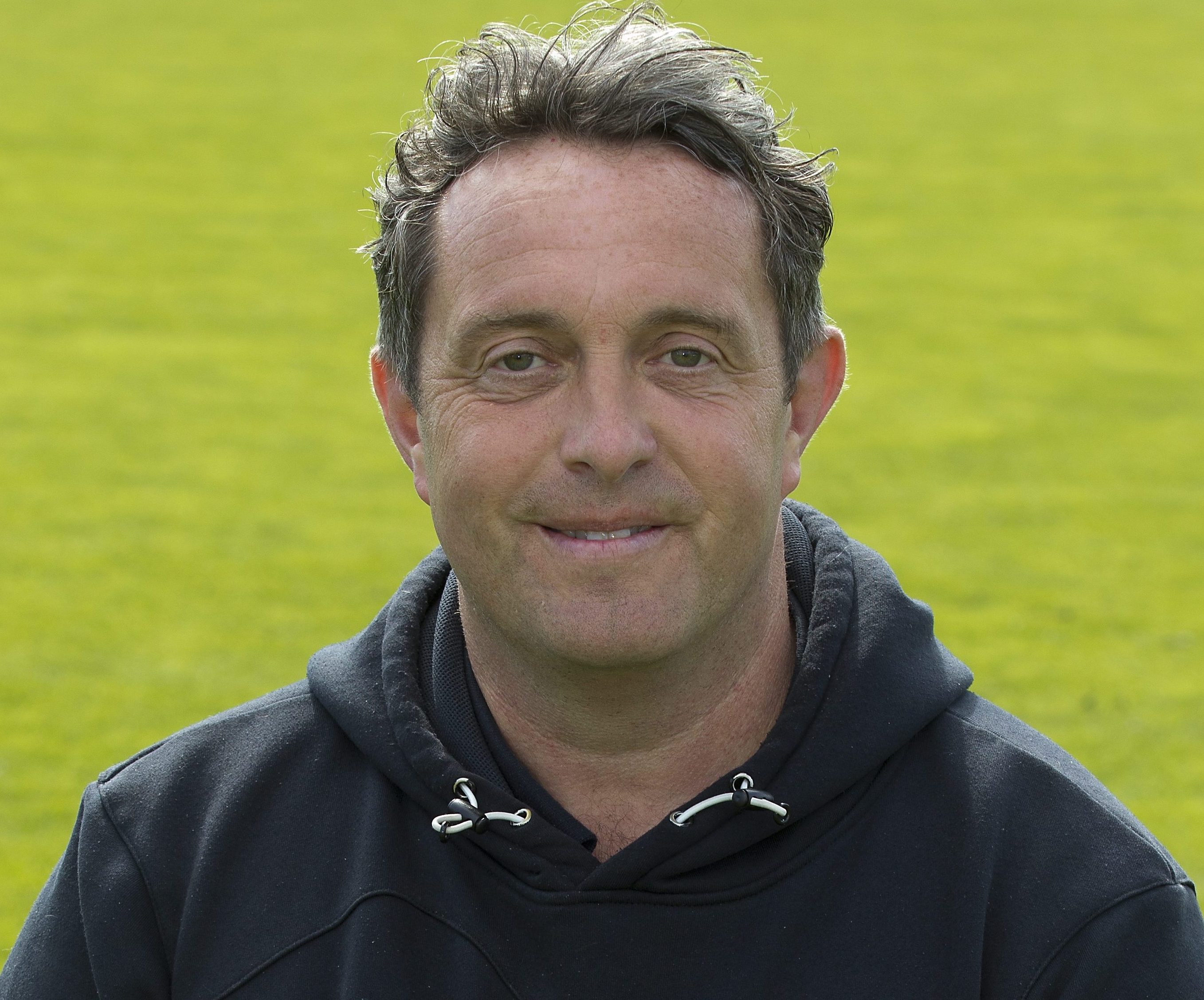 Worcestershire head groundsman Tim Packwood declared himself “very happy” with how the wickets performed during the 2017 season which saw the County gain promotion back to Division One of the Specsavers County Championship.

Members and spectators were treated to some thrilling cricket in the four-day format of the day right through to the final day of the season when victory over Durham sealed a return to the top flight.

But almost immediately work began on ensuring the square and outfield will again be in pristine condition for the 2018 campaign.

Here Tim looks back on the surfaces produced by him and his hard-working team and the work that needs to be done during the close season.

—–
Question: Does the work start straight away on the ground once a season ends?

Tim Packwood: “End of season renovations were done on the Monday after we finished playing.

“The square was scarified, top-dressed, seeded, fertilised on that day.

“It was quite a late finish to the season this year so we try and get stuff done as quickly as we can.

“We were lucky with the temperatures in that period above normal for this time of year.

“We could have done with a bit more rain then but we had the sprinklers going to help ensure the germination is successful.”

Question: Do you reseed all the wickets every year?

Tim Packwood: “Yes, the square was scarified, seeded, top-dressed, fertilised. The two blocks in the net area were done exactly the same.

“Once the grass has come fully through, as and when it requires cutting during the winner, we will keep it at a manageable height.”

Question: What was your overall impression with how the wickets performed in 2017?

Tim Packwood:  “Very happy. We didn’t start playing at home until the latter part of April and the first wicket probably did a little bit more than we would have liked.

“But, as the season went on, the pitches seemed to improve and there were some good games of cricket.

“Batsmen scored runs, bowlers took wickets. If you bowled the ball in the right areas, there was something there for bowlers on most pitches and, if you strayed, batsmen could play their shots. Overall, very happy.”

Question: Was there a bit more pace in the wickets during 2017?

Tim Packwood: “We tried to do that.  Some of them we did by leaving that little bit more grass on. When we left grass on, there was pace.

“But it was interesting towards the end of the season because we were taking more grass off as we had one of the world’s best spinners (Ravichandran Ashwin) here.”

Question: You never experienced a flood last winter, presumably that was a big help as well?

Tim Packwood: “It definitely helps not only with the preparation of pitches out there but it just helps the club financially as well in terms of not having to pay for clearing up around the ground after a flood.

“If you’ve got the full grass cover, it is always easier to  work with and helps the wicket to dry out better as well.”

Question: I’m sure you would be all in favour of a second flood free winter?

Tim Packwood: “I can’t remember having back to back flood free winters since I have been here. If it happens, it will be lovely.

“It means no clearing up, the grass is there on the square and the outfield. You then always feel in control.

“You can virtually get out whichever wicket the coaches or the captain requires.

“In a flood year, the first two wickets tend to be rolled mud as opposed to having any grass on them but without the flood, you can do whatever you want, leave whatever amount of grass you want.

“If you are just rolling mud, it is very difficult.”

Question: The club staged three excellent concerts this year. Did they have any impact on the outfield?

Tim Packwood: “Not really. We had a little bit of rain during the Concert Of Legends but they never really affected the outfield.

“You learn with each concert and we know what we need to do when a concert is on and everything went well.

“As long as the club benefit from them financially, that is the main thing.”