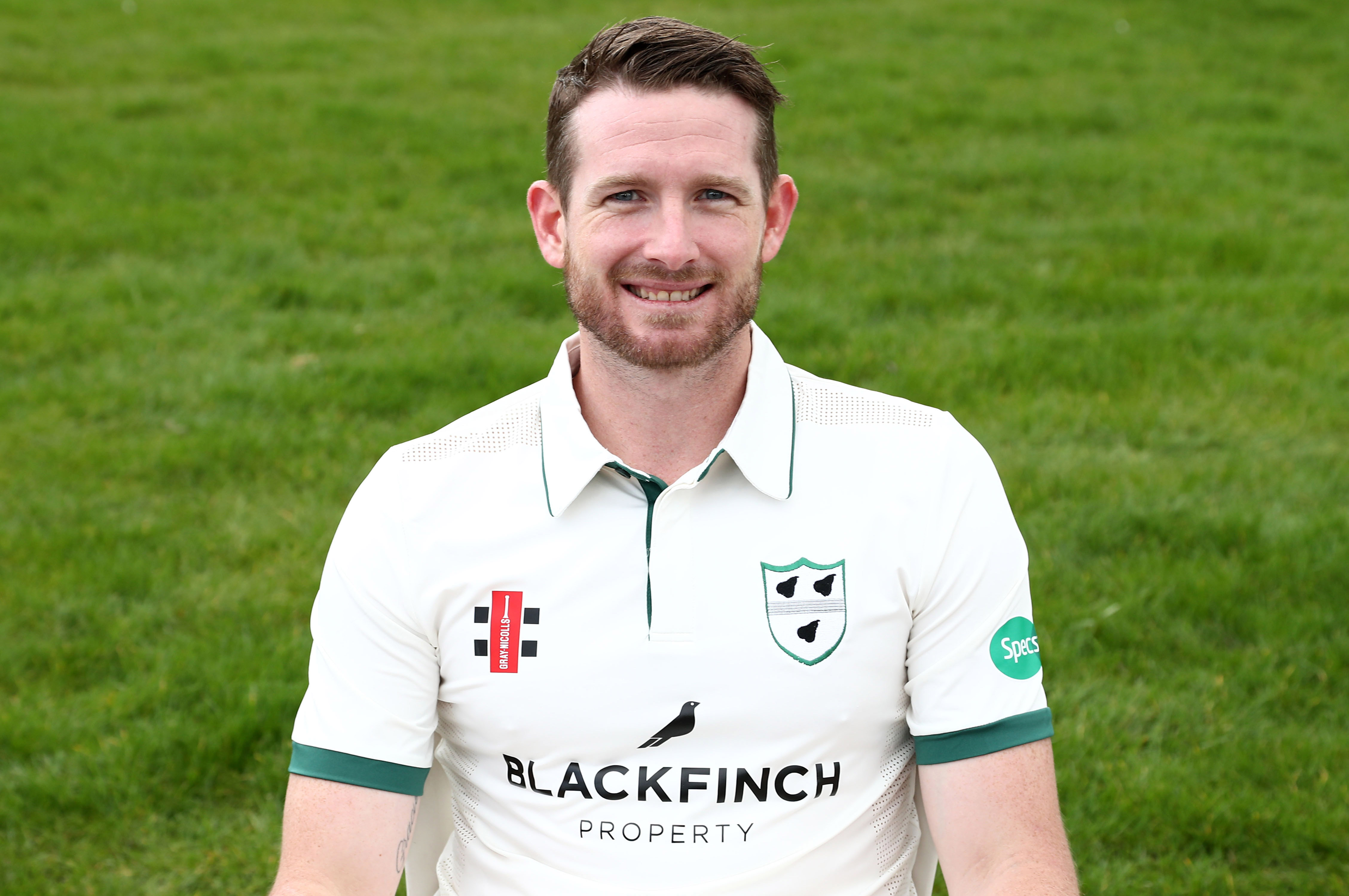 Riki Wessels was delighted to clock up his first Specsavers County Championship century for Worcestershire and praised a “tremendous effort” from Josh Dell in scoring a fifty on his first class debut.

The former Nottinghamshire player added 140 with Dell before Ross Whiteley (62 not out) and Ben Cox (28 not out) added an unbroken 85.

It leaves Worcestershire on 321-6 from 98 overs and leading Durham by 48 at the half-way stage of the game at Blackfinch New Road.

Wessels said: “It is nice to get the first (Championship) century for Worcestershire and get that one ticked off.

“To be fair, they bowled quite a nice line to me to start with so there wasn’t much to get away to try and get off the mark.

“But after I got away, I just played my natural game and played a few shots and took the bowlers on and put them under pressure for a while.

“They bowled very tightly but I sort of back myself on most grounds to clear fielders and boundaries.

“Sometimes you can get that shift in momentum and I thought that was quite crucial at that stage.”

Dell showed great composure and determination and Wessels said: “To get 50 in your first innings for the club is a tremendous effort.

“Obviously he and I go about things in different ways so it could have been quite frustrating for him at times to see me flay balls away.

Wessels is hoping Worcestershire can build on their promising overnight position tomorrow.

He said: “Every run we get from now on tomorrow is a big bonus for us and it will give the bowlers a bit more time off their feet.

“They’ve had a day now to rest and hopefully will come out and put them really under the pump early doors.

“The Ross (Whiteley) and Ben (Cox) partnership was also massive. We bat a long way and still have Ed Barnard and Leachy (Joe Leach) to come.

“Hopefully tomorrow we can push that up a bit further and those two can bat through most, if not all of the whole session and then we are looking in a great position.”