Sharp Glad That Rapids Vitality Blast Hero Whiteley “Is On Our Side!”
Friday, August 3rd, 2018 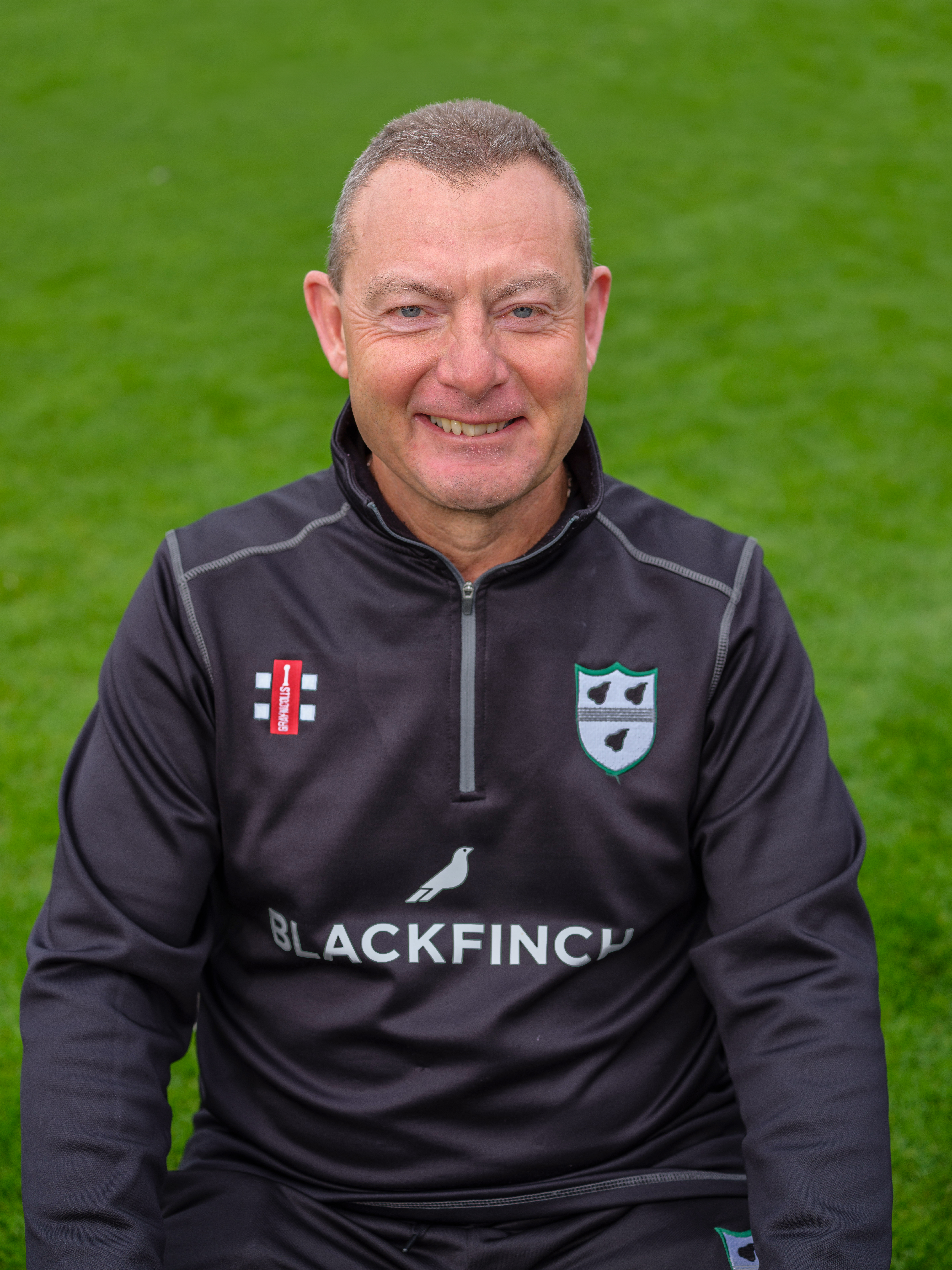 Whiteley hit 60 off 26 balls to transform the game against Durham Jets at Blackfinch New Road and help earn the Rapids a three wicket win with two balls to spare.

Debutant Wayne Parnell also impressed with bat and ball and there were solid contributions with the bat from Moeen Ali and Callum Ferguson.

But it was Whiteley’s onslaught which turned the match in the Rapids favour as they ended Durham’s five game losing streak.

Sharp said: “We have played some wonderful cricket in this competition and there have been periods tonight when we haven’t been at our best.

“But it just shows you the spirit and belief in the team that we can actually do it (win) from anywhere and they do believe that.

“When you see a recovery like that, it is fantastic to see.

“That recovery started in the last three overs of their innings when we only went for 18-19 runs after it looked like they were going to score 220 and we’ve kept it to 194-7.

“We actually went into our innings with some momentum.

“I know it probably looked like we were just behind (the rate) but when you’ve got a fellow like that (Whiteley), who is capable of doing things like that, you never know what can happen in the end as long as you’ve got wickets in hand.

“Ross loves those situations. He is a match winner.

“You’ve seen how hard and far he hits the ball and you wouldn’t want to be a bowler sometimes when you are on the receiving end.

Parnell also made an instant impact with 2-22 from four overs and striking 13 not out off five balls to see the Rapids over the finishing line.

Sharp said: “We’ve lost Martin Guptill and Travis Head this week so we needed to make sure we had some experience at the back end of the T20 and, hopefully, fingers crossed, quarter-finals and also Championship cricket and Wayne Parnell was available.

“We jumped at that opportunity and he has bowled beautifully tonight and is obviously going to have a great impact with the bat as well so, as far as we are concerned, a great signing.”