COX BOOST AS RAPIDS PREPARE TO TAKE ON VIKINGS
Friday, May 3rd, 2019 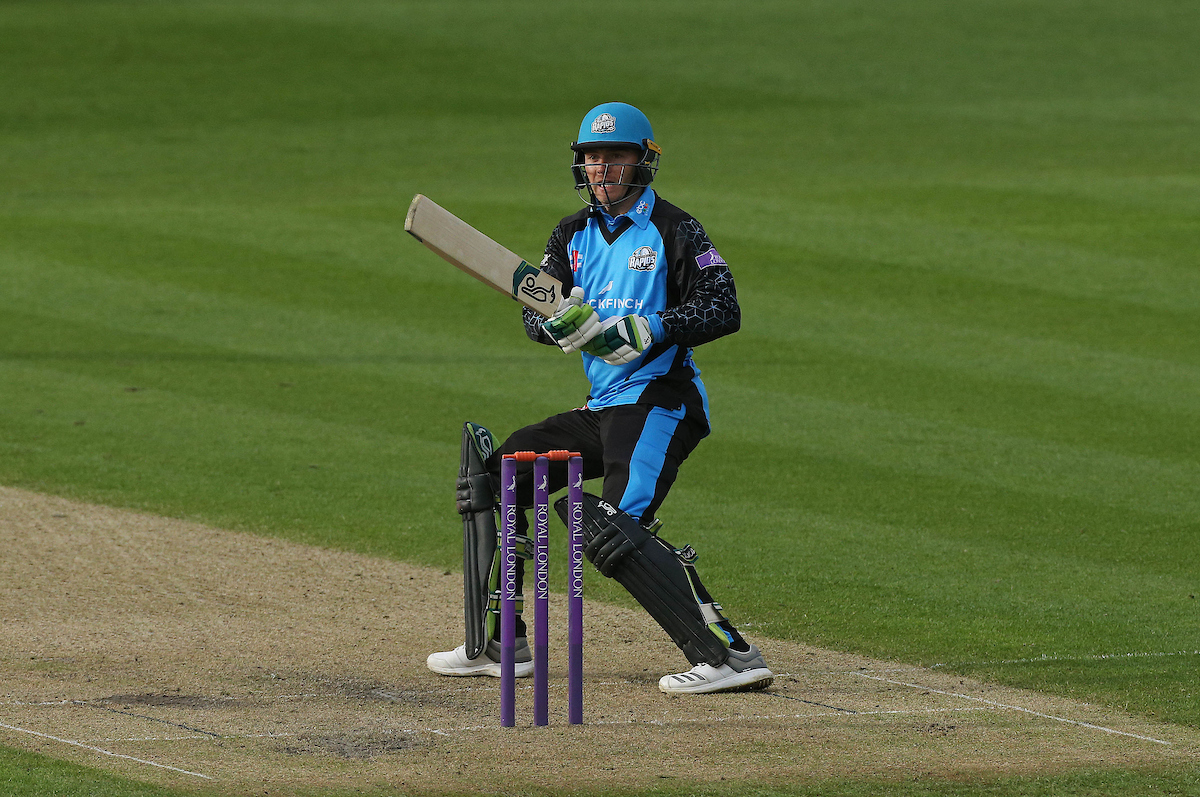 Riki Wessels deputised behind the stumps for Cox against his former club as the Rapids secured a fourth win in six games in the competition.

The Rapids can climb back into the top two if they come out on top against the Vikings.

They are currently in fourth spot after today’s wash-out between the Outlaws and Durham but have a game in hand on the three sides above them.

The Rapids complete their North Group on Bank Holiday Monday with the encounter against Derbyshire Falcons at the 3aaa County Ground – a game which is being shown live on Sky Sports.

The North and the South Group winners both qualify automatically for the semi-finals.

The second placed side in the South Group will entertain the third best team in the North Group on the same day.