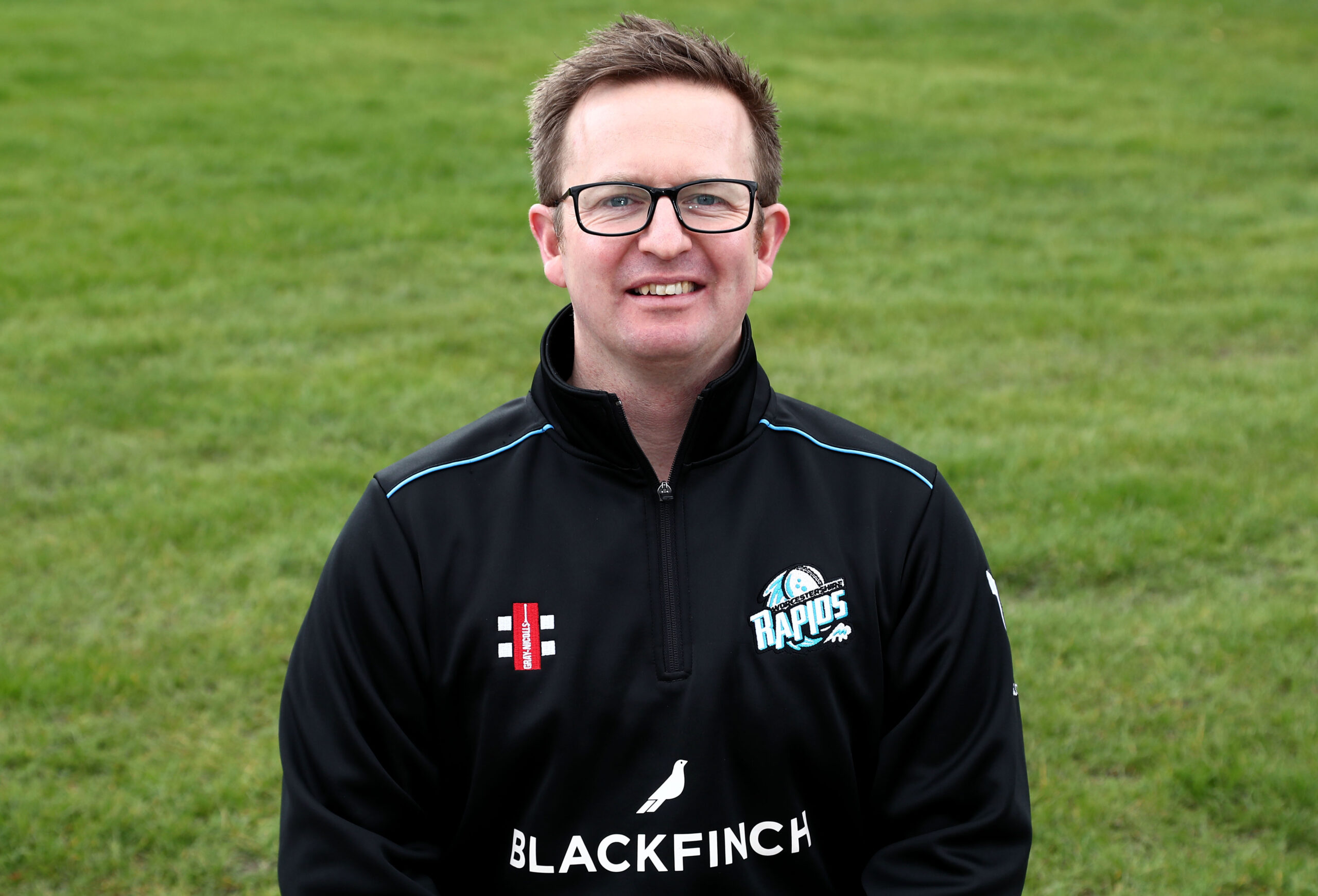 Worcestershire Academy Coach Elliot Wilson said Pat Brown’s “dedication and level of sacrifice is an example to all” after the paceman earned his first England call-up for the T20 squad in New Zealand in November.

Brown has been selected for the five internationals from November 1 to 10 in Christchurch, Wellington, Nelson, Napier and Auckland respectively.

It is a reward for two fine tournaments by Brown in the Vitality Blast for the Rapids and he again impressed during Saturday’s finals day at Edgbaston.

Wilson said: “I have never seen someone run through a door we have opened for them so quickly as Pat. We look to provide opportunities, open doors for those deserving and Pat was just that.

“We opened the door and he ran straight through it all the way to where he is today.

“Pat’s dedication and level of sacrifice is an example to all, it was not easy or convenient for Pat but yet he kept getting in the car and coming to Malvern and Worcester.

“(Parents) Marcia and Darrin have been so supportive and have made some serious sacrifices in supporting Pat and all the family have been rewarded.

“Pat was recommended by Ross Dewar (Strengthening And Conditioning Coach) following a talent ID day in Somerset so we got in touch and presented Pat and the family with a combination of things that made him want to be part of what we do.

“Following his 18 months on the Academy we were able,through the support of Mick Donovan and University of Worcester to get Pat into university where we have never really looked back since.

“Pat has always been different and possibly slightly tricky but was a leader not a follower, knew himself and what he wanted to do, head strong and determined but always hungry and has remained humble.

“He was deserving of opportunity, possesses a huge work ethic and learns quickly.”

Worcestershire Cricket Steering Group chairman Paul Pridgeon said: “Delighted. It is no more than he deserves. He’s had two fantastic tournaments in the T20.

“It just shows you what success for a side can do for an individual as well because it gives him plenty of opportunities to showcase himself.

“Pat bowled magnificently again in both matches on finals day which probably tipped it (being selected) in his favour.”