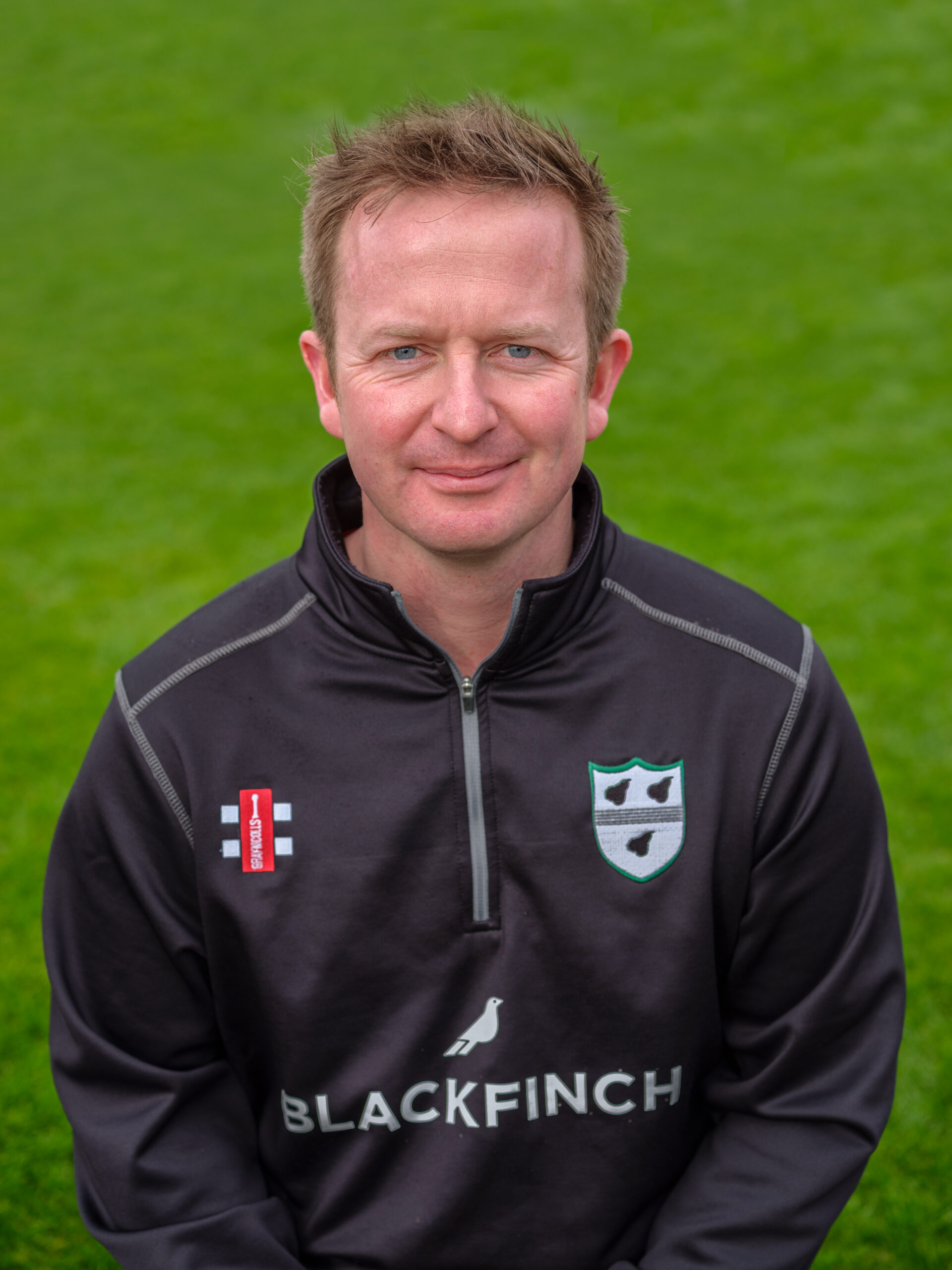 Wilson has praised the “fantastic climb” in Academy product Finch’s development as a cricketer and a willingness to learn after being only a fringe county age group player when a 15-year-old.

Finch, 18, has just returned from the England Under-19s tour of Bangladesh and is now one of their senior bowlers – a testament to the strides forward he has made compared to where he was in his career only three or four years ago.

Wilson said: “Adam has gone from where he was as a 15-16-year old to being one of the senior players with the England Under-19s quite quickly.

“He is well regarded, he is performing well, has made some significant improvements with his physical state.

“The trick – like Pat, George, Dillon and Josh have done over the last number of years – is to quickly transition to the first team.

“Dillon, Josh, George, when he was fit, and Pat have all found a way into the first team and when they’ve played have done well.

“Adam should be aspiring to say ‘there’s no reason why I can’t do something pretty similar this summer.’

“He is an effective learner. It is something we look out for and he does have the ability to take stuff on board quite quickly.”

Wilson says Finch deserves great credit for the way his career has advanced in quickfire fashion.

He said: “Where he was 15-16 – he was overweight, which he will openly admit to, he was only a fringe county age group player at 15.

“He was a long way out of everyone’s consciousness. He certainly wouldn’t have been someone we were looking towards at 15 years of age as a potential county cricketer.

“Over the following two years his cricket progressed outstandingly and he now finds himself with a couple of decent years under his belt with England Under-19s and this summer will be his first as a full-time professional cricketer.

“I’m sure he will show people why he is so highly regarded by people here at Blackfinch New Road.

“It is a fantastic climb and he has had to work his backside off. It has not just happened for him. He has made a serious commitment to his cricket and a lot of sacrifices.”