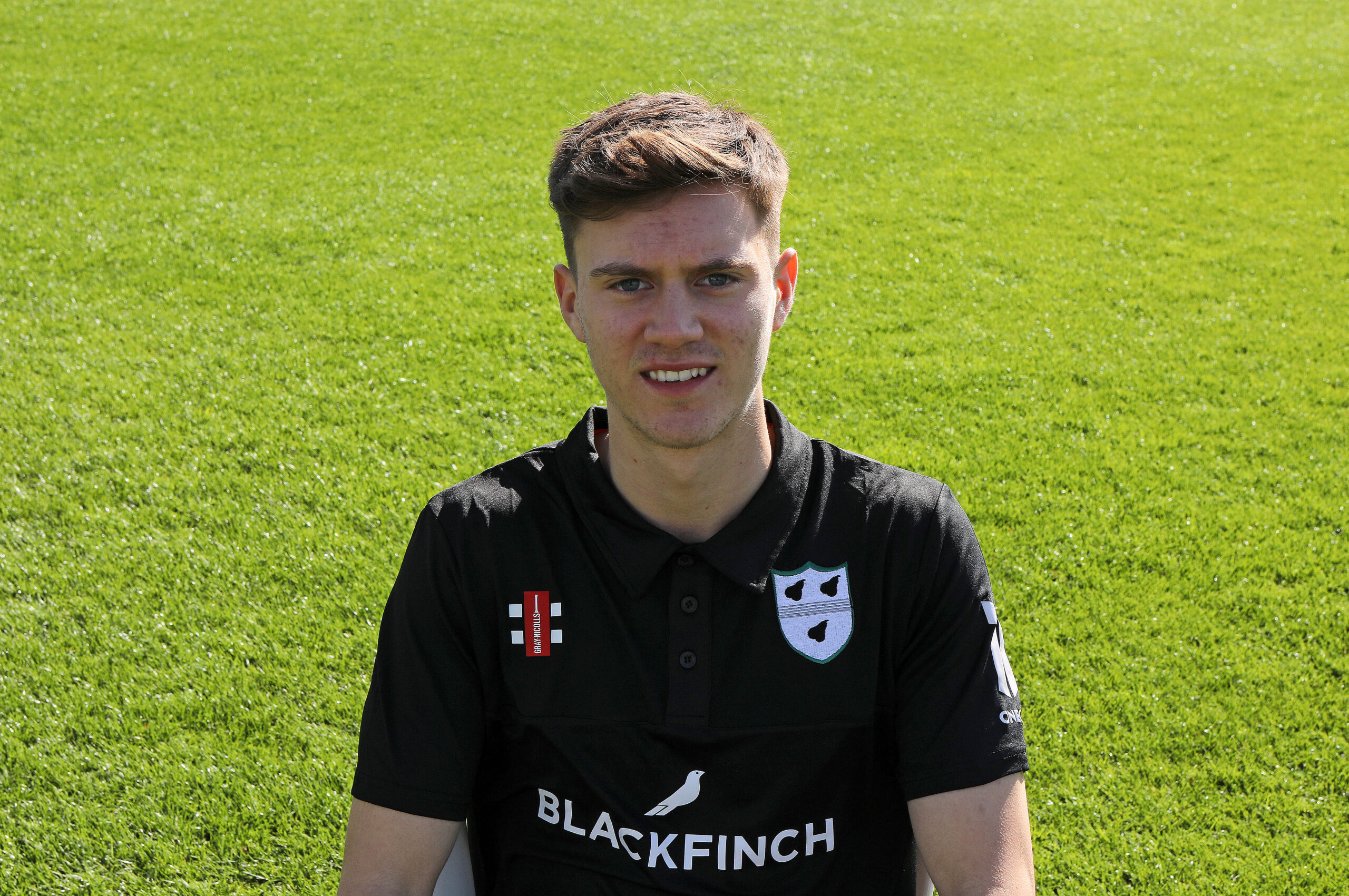 Worcestershire CCC Academy player Xavie Clarke impressed with bat and ball for Oswestry in their 59 run success over Bromsgrove in the Birmingham Premier League.

But his most significant contribution came with the ball after Bromsgrove had reached 124-1 in reply.

He picked up the next four wickets in a deadly burst – included County colleague Alex Milton for a single – and ended with the excellent figures of 10-0-38-4.

Bromsgrove continued to lose wickets at regular intervals and were dismissed for 197 in 42.2 overs.

Fellow 2018-2019 Academy player, Jacques Banton, was again in good form with the bat for Barnt Green although he ended on the losing side against Knowle and Dorridge.

Banton followed up his century the previous week with 57 off 59 balls with two sixes and six fours and another 2018-2019 Academy product in Zain Ul-Hassan (41) helped him add 93 for the second wicket.

But Barnt Green were bowled out for 211 in 44 overs and, although Worcestershire coach Andy Sutton (two wickets), Banton (1) and Ul-Hassan (1) chipped in, their side were edged out.

Pathway player Joe Miszkowski top-scored with 48 off 43 balls for Kidderminster (173 in 36.4 overs) against Dorridge.

Pat Brown did not bowl but batted at number three and made 13 off 21 balls for Dorridge who achieved a seven wicket success.

Nick Hammond continued the good form he has been displaying for the County Seconds by making an unbeaten 67 for Ombersely while Josh Dell chipped in with 26 of their 212-4 from 40 overs.

Himley were set a revised target of 216 but were restricted to 196-6 despite 32 from Ollie Westbury. County CEO Matt Rawnsley (1-27) was amongst the wicket-takers.