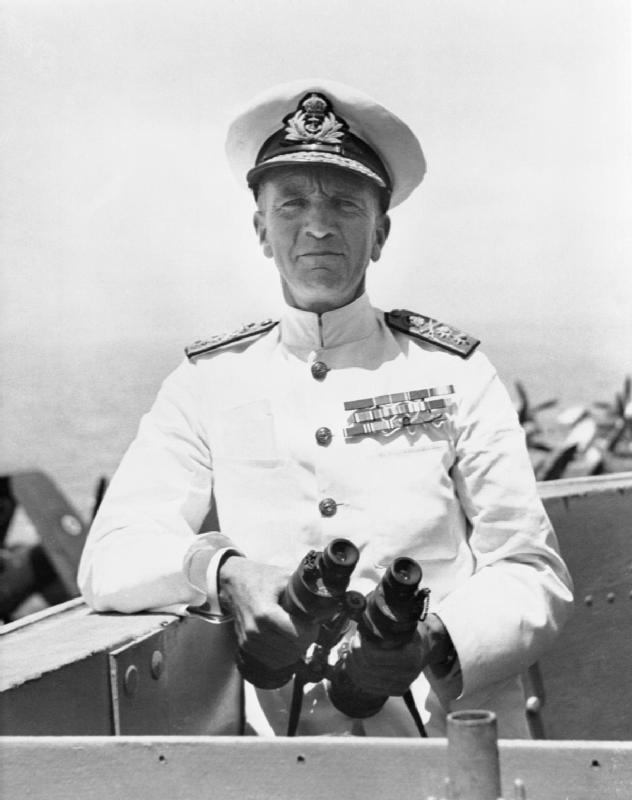 As the nation and allies commemorates the 75th anniversary of D-Day, there is a particular link with that momentous event and Worcestershire CCC.

Admiral Sir William Tennant, was from a long established Upton upon Severn family, who served with distinction in The Royal Navy.

In 1940, he supervised the heroic evacuation from Dunkirk, remaining on that most dangerous beach until 2 June 1940.

Four years later, almost to the day, Admiral Tennant was back on the beaches on D-Day, in charge of two artificial Mulberry Harbours and the PLUTO (pipeline under the ocean) fuel lines, vital to landing and supplying the landed vehicles.

After the Second World War, in 1950, Admiral Tennant, was appointed Lord Lieutenant for Worcestershire.

His 13 years in that post included accompanying HM The Queen and Duke of Edinburgh on their visit to Blackfinch New Road on 24 April 1957.

A keen cricket fan, Bill Tennant’s link with Worcestershire CCC started on 31 May 1951, when he addressed an open air meeting on the outfield at New Road, at close of play versus Leicestershire.

He explained to the 200 people who attended that the County was in rather low water financially and needed support.

As a result, on 14 June 1951, the Worcestershire County Cricket Supporters’ Association was formed at The Worcester Guildhall.

After establishing a subscription fee of 2s 6d (12.5p) they decided to raise money for a new scoreboard at the Diglis End of New Road (May 1954), and then a Ladies Pavilion (April 1956) – the first of many projects the Association helped to finance.

It was fitting that Bill Tennant, was elected the Supporters’ Association’s first President, serving until his death.

On 26 July 1963, Admiral Sir William G Tennant, KCB, CBE, MVO, died aged 73. There is a memorial bust to his memory beside the War Memorial in Upton upon Severn, in the grounds of the cupola tower by Upton bridge over the River Severn.

*Many thanks to Andrew Thomas, author of ‘Pears 150′ – still available to purchase for £28 in the Supporters’ Association club shop on matchdays – for the above information.