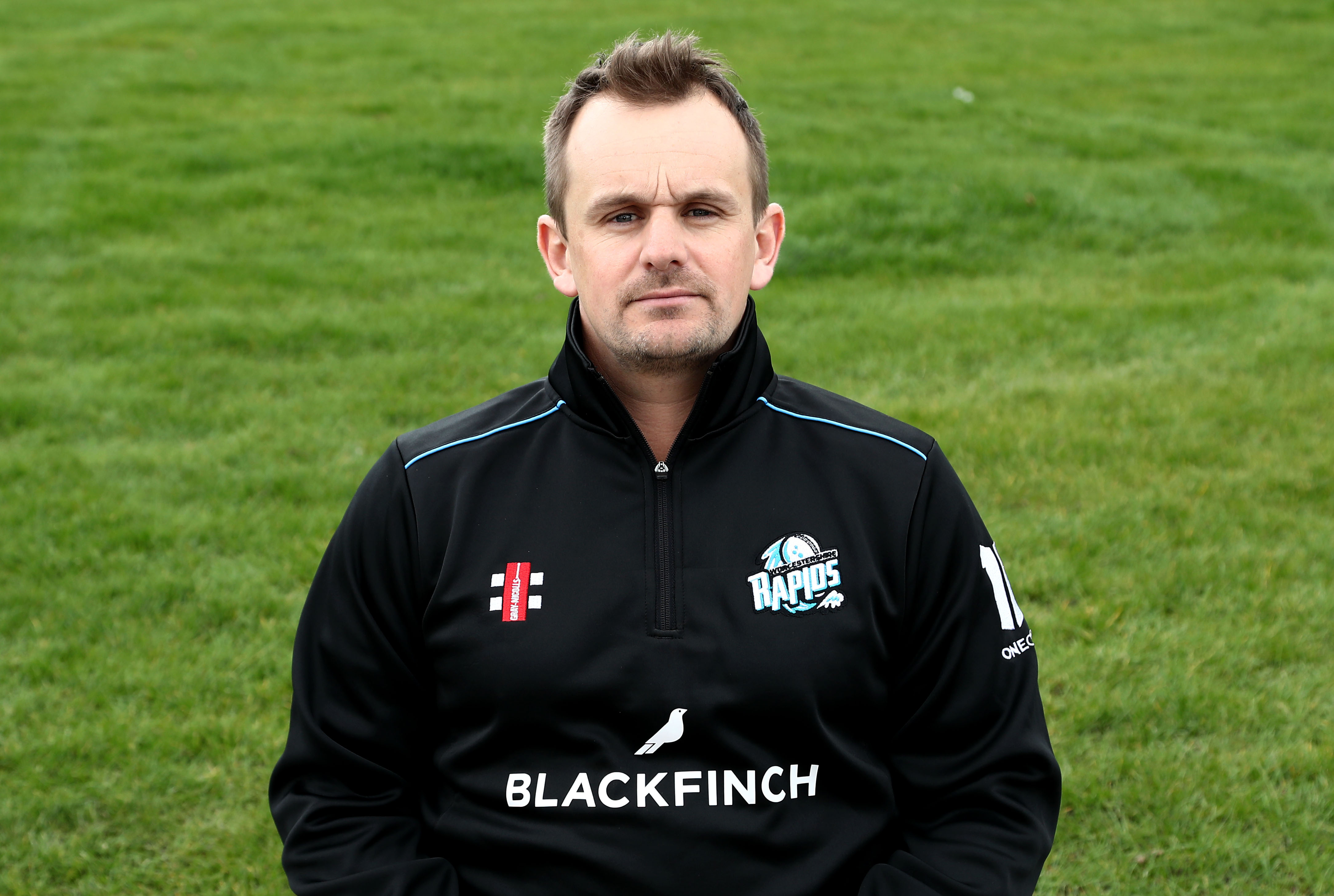 The Rapids totalled 188-5, captain Moeen Ali top-scoring with 51, but half centuries from Adam Rossington, Josh Cobb and Dwaine Pretorius saw the Steelbacks to victory with seven spares remaining.

Worcestershire will now travel to play South Group winners Sussex in the quarter-finals at Hove next Friday evening (7pm start) in a repeat of the 2018 final won by the Rapids.

Gidman told BBC Hereford-Worcester’s Dave Bradley: “Disappointing in terms of the result. We were desperate for a home quarter-final but in terms of the performance, 80 per cent of it was really good.

“We batted and fielded really well and a lot of our bowling was good. We just got it wrong in a couple of overs which has ultimately cost us.

“You end up keeping half an eyes on things (at Trent Bridge). It’s one of those things. We have to take it on the chin and these guys (Northamptonshire) are a a good team at home.

“We will take a fair bit of confidence and momentum. We know we are not getting it (the bowling) quite right but it just takes one or two guys to perform on the day and things change very quickly.

“We will keep looking forward. There are 10 teams who (have not qualified) would love to be in the position we are in.

“We are into knockout cricket now and all the guys will be desperate to stick their hand up and perform at Sussex and I’ve every belief these guys will.”

In terms of the performance of Rossington, Cobb and Pretorius, Gidman said: “There are very few teams in the competition that haven’t got those sort of players.

“If you catch a couple of them on their night, and you don’t get it quite right with the ball, then they can take advantage.

“It doesn’t matter if you are top or bottom of the league. Credit to those guys. They played with real commitment. On another day one of those (hits) goes to hand and it’s a different game.

“They’ve had three or four shots just go over the rope but we have had our fair share of those as well so no complaints.”