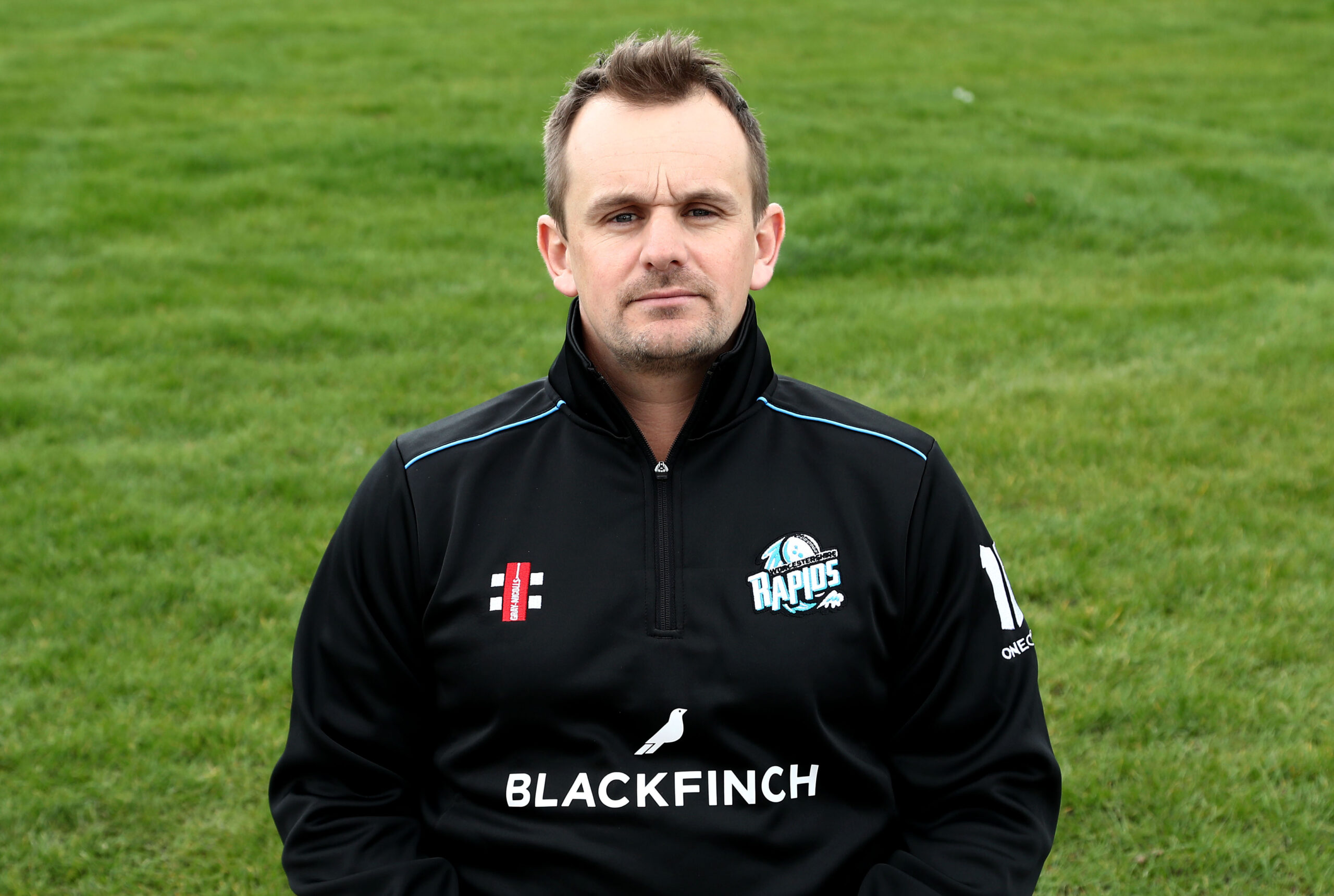 Worcestershire CCC First Team Coach Alex Gidman has given an update on the fitness of all-rounder Wayne Parnell after he was laid low through illness.

Parnell is happily out of hospital after suffering a viral infection which forced him to miss the Rapids last two Blast games – including Friday evening’s memorable quarter-final win over Sussex Sharks at Hove.

The South African has enjoyed a successful first full season at Blackfinch New Road as part of a three-year contract.

Gidman said: “He has been very poorly. He was in hospital over the weekend and has been ill since although he has now come out.

“We need first and foremost to make sure he is okay so we will get an update on him over the weekend.

“He won’t be available for selection next week because he has got no energy and has barely eaten a thing for a week, yet alone not played any cricket for a couple of weeks.

“We need to get him back up to speed, probably with the aim of finals day.

“He’s had a viral infection of some sort and hasn’t got over it at all yet. Fingers crossed for him and we can get his strength back up over the next week.”

Hamish Rutherford flies back into England this evening after missing the win at Sussex following his call-up for New Zealand’s third T20I against Sri Lanka in Kandy.

He is available for the remainder of the season – including the next match, a Specsavers County Championship encounter with Glamorgan at Blackfinch New Road beginning on Tuesday.

Gidman confirmed: “Hamish is flying back in this evening and will be available for the run-in.”

As for the possibility of Rutherford’s international team-mate, Martin Guptill, being fit and returning for Blast finals day on September 21, Gidman said: “I genuinely don’t know. We don’t know the extent of his injury.

“To fly home from an international series (in Sri Lanka) would suggest it is pretty bad.

“It is an abdominal injury of some description . We will have to get in touch with him over the next few days and see where he is at. We just have to wait and see.”