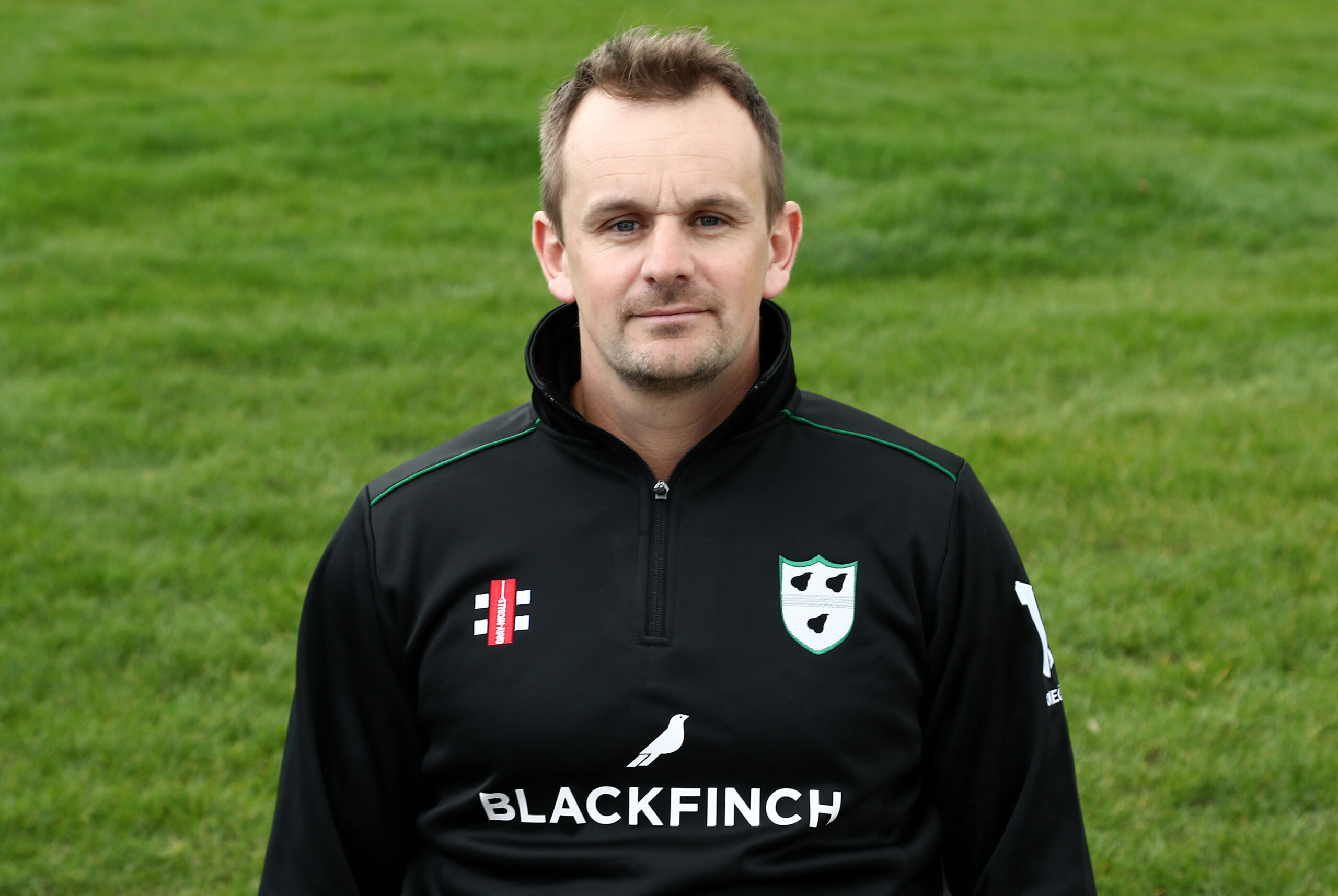 First Team Coach Alex Gidman is looking forward to a return to playing Specsavers County Championship cricket at Blackfinch New Road and wants Worcestershire to end their four-day campaign on a positive note.

The County will take on Glamorgan – starting tomorrow – and Gloucestershire in back to back matches at their headquarters before switching their attention to Vitality Blast finals day on September 21 at Edgbaston.

The mid-June flooding led to the fixtures with Sussex and Derbyshire being switched to Kidderminster’s Chester Road ground.

Gidman says this season has been a learning curve and is looking for a successful end to the campaign in red ball cricket.

He said: “We’ve learnt a lot about our red ball cricket, where we are at as a group this year and we’ve got a lot of improving to do.

“We know that, I know that, and going through this year, although it’s been tough, most importantly we’ve all learnt a lot about each other, the players and where we are at as a group in red ball cricket.

“The last three games are vital for us all to keep trying to improve and next season will come around very quickly.

“It’s pretty important we keep trying to make strides forward so we can start next season hopefully with a bang.

“We’ve got two home red ball games and it’s important that we perform to the best of our ability.

“It will be nice to play a couple of games here and hopefully get some good results and finish this season as strong as possible.”

Gidman added: “We’ve got a lot of work to do but at the same time I know they are an extremely talented bunch of cricketers.

“We’ve just got to work really hard over the remainder of this season, the winter and through the next season and see what improvements we can make.”

*A reminder that play will get underway tomorrow at 10.30am and every day during this game and next week’s match with Gloucestershire now that the calendar has ticked over into September.