All Change As Fergie And Wayne Slot In Rapids Side For Blast
Thursday, August 2nd, 2018 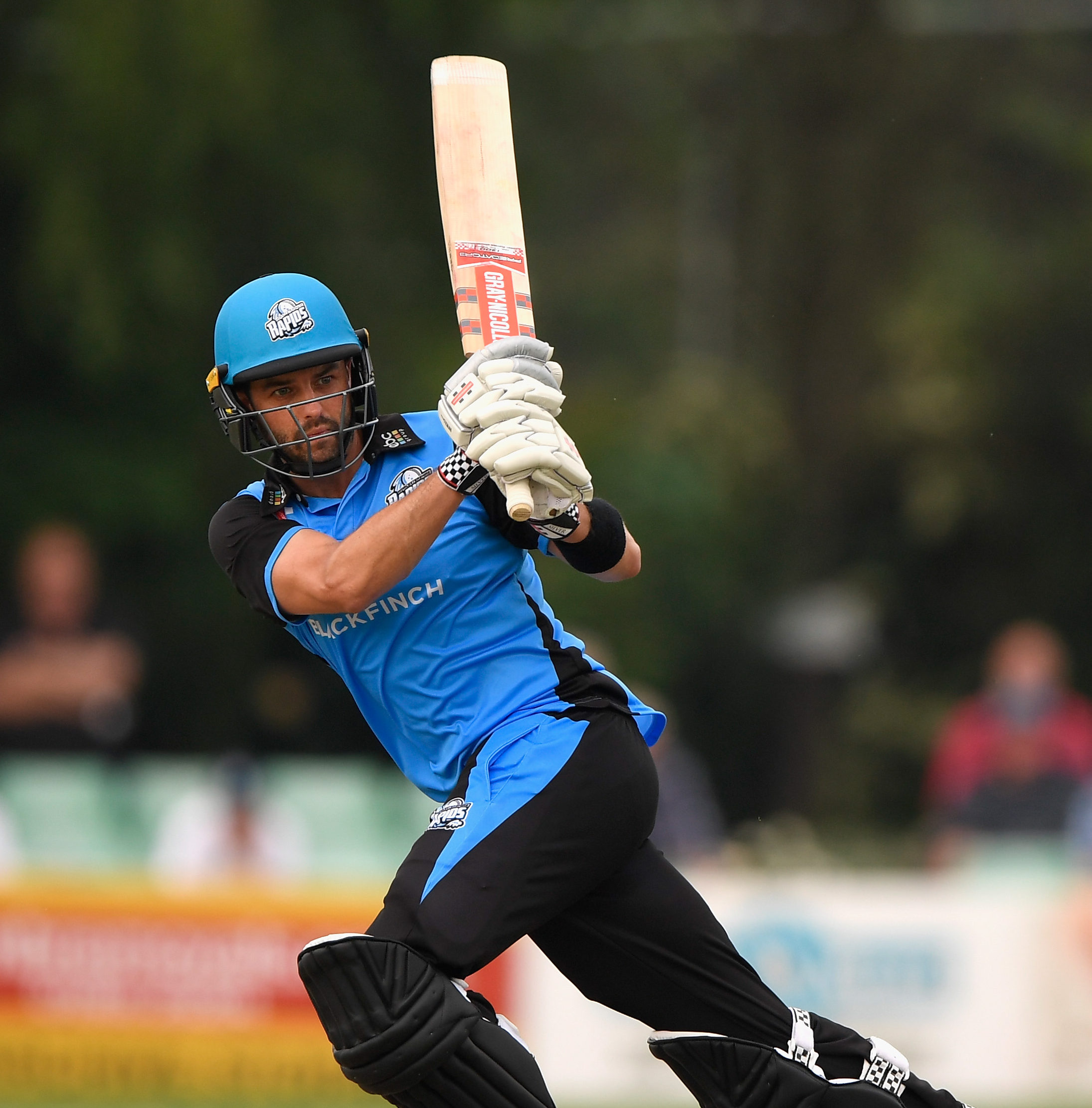 Callum Ferguson returns to the Worcestershire Rapids side along with newcomer Wayne Parnell in a double overseas player change for the joint North Group leaders for the finale of the Vitality Blast.

But Rapids Head Coach Kevin Sharp has faith in Australian batsman Ferguson and South African all-rounder Parnell to also make a telling impact as his side look to cement a place in the top four and a quarter-final spot.

Rapids fans will have the first chance to see the duo in tandem in Friday’s home encounter with Durham Jets who are one point behind the Rapids and Lancashire Lightning but with a game in hand.

Sharp said: “Martin and Travis have now departed and we would like to thank them for their contribution during their time at the club.

“Martin got runs in the Championship and the Blast and anyone who saw the century (off 35 balls) against Northamptonshire will remember it for many years to come.

“It was as good a demonstration of clean hitting as you are likely to see.

“Travis also made a telling contribution and learnt a lot from his first spell of county cricket although he would tell you himself he never went onto to get the really big scores he wanted.

“Now we have Callum back with us and Wayne has just arrived and they are also two exciting additions.”

Rapids supporters will hope Ferguson can repeat the form he demonstrated in the Royal London One-Day Cup when smashing 192 against Leicestershire – a List A best by a Worcestershire player – and 159 not out versus Northamptonshire.

Sharp said: “It’s fair to say that Callum certainly made an immediate impact! Those were two wonderful innings but he also chipped in with useful runs in the opening games in the Blast.”

Parnell and Ferguson will be available for the final six Blast fixtures but the former has also been signed for the next four Specsavers County Championship matches.

He has just returned to action in the T20 in Canada after recovering from a shoulder injury.

Sharp said: “Wayne brings something different with being a left armer but he is also a good striker of the ball and is keen to make a big impression.

“His stats stack up well and he is a proven performer internationally in all different formats of the game.

“He will also be available should we get through to finals day in the Blast.”

Moeen Ali has also been given the green light by England to face the Jets after not being included in the squad for the opening Test with India and will skipper the side.

The Rapids will be hoping to return to the middle against the Jets after the wash-out of the weekend clash with Lancashire Lightning.

Sharp said: “That was frustrating but there is nothing you can do about the weather and now we want to try and press home our good start in the competition.

“But Durham are on a good roll of results themselves and we need to perform at our best.”