Ravichandran Ashwin has said he would “love to come back” to Worcestershire for another spell after helping them secure promotion to Division One of the Specsavers County Championship. 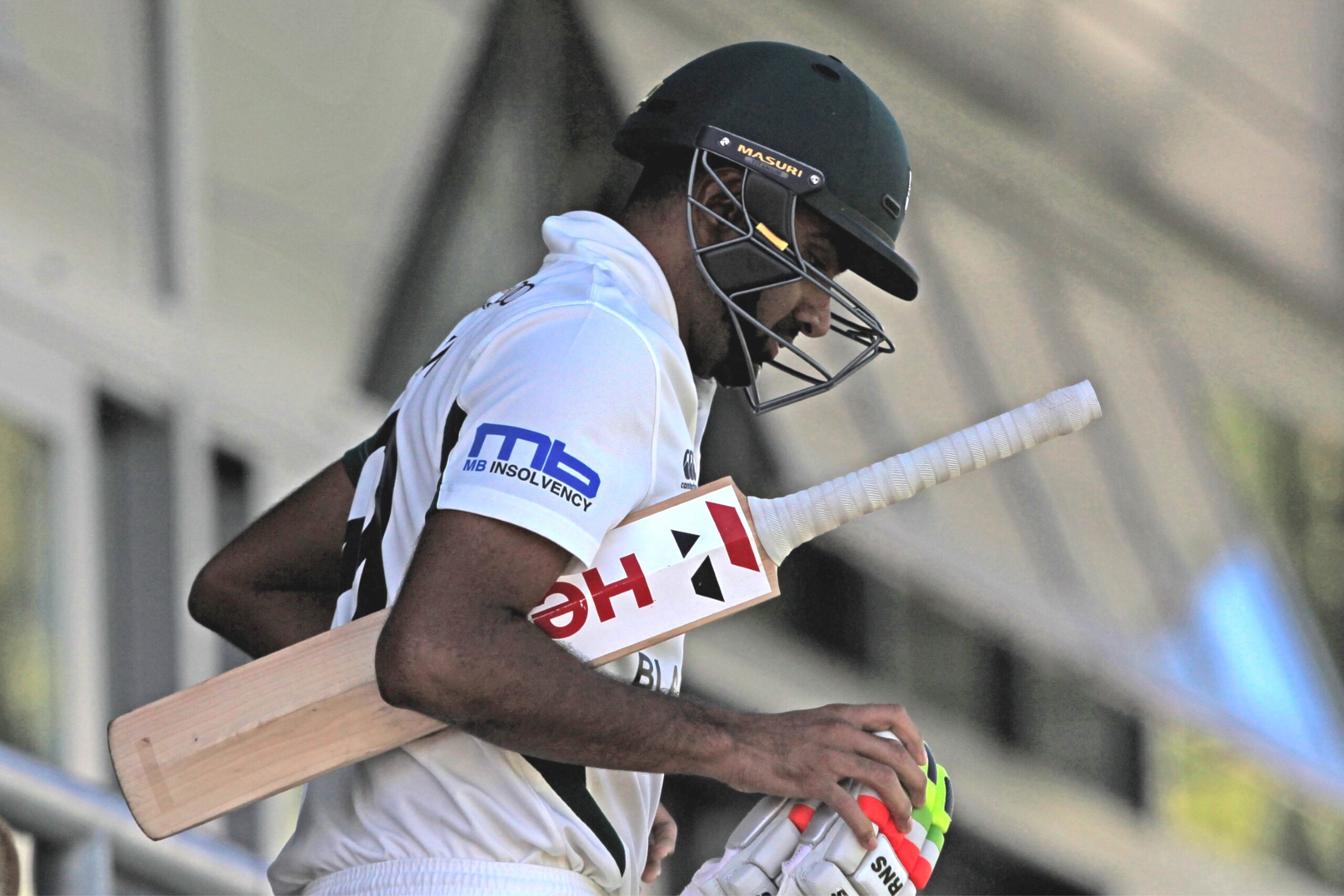 The Indian star said the tightly knit dressing room at New Road is “one I will cherish forever.”

And the 31-year-old believes that the current crop of players can compete in the top flight next summer.

Director Of Cricket Steve Rhodes pulled off a major coup in signing Ashwin for the finale of the season and he picked up 20 wickets – including two five wicket hauls – as well as averaging 42 with the bat as Worcestershire won their final four matches.

Ashwin said: “Getting the team promotion was part of what I came here for. The team has done excellently well and to be champions is probably something they didn’t know themselves was going to happen.

“But when I look back at the points table at the stage where I left India to come over here I thought there was a chance – and here we are.

“They give it all on the pitch, enjoy the day, and once the day is done, they have a good time.

“Would I like to come back? Of course, this is a club I will always cherish. I’m not a man for money and I’d love to come back.

“I also think the team can compete in Division One. This is a team. Skill levels may be up and down when it comes to comparing man to man with another team.

“But this is a very strongly knit team so when there is a battle out there, the team comes together and that is what’s important.

“They can definitely go out there next season and do well.”

Ashwin has also reaped the benefits personally in terms of gaining experience of English conditions and different situations in when to bowl during his time at the County.

He said: “Obviously personal learnings and personal gainings have happened as well and I’ve learnt a lot, struck a very good rhythm again.

“During the five weeks here, I’ve had some good spells. I’ve gone without wickets sometimes but everything came together at the end and it’s a good way to finish with a five wicket haul.

“Some have come at mid wicket, lbws and all that. They are personal learnings for me, the speeds you should bowl, some frustrating times, how to put that behind you, and still come out on top at the end of another spell.

“There have been some massive learnings and I will definitely try to put them into practice when I come over here next year.

“Trent Bridge was a bit too hard. They had a 30 metre boundary on one side just to take me out of the game but that was an experience as well. You go through some hostile conditions as a cricketer and get better and come out the other side.”

RT @lonsdale_jeremy: Forty years ago today - 7 June 1980 - @SharpyKev0604 made his maiden hundred for @YorkshireCCC 100 not out against Mid…