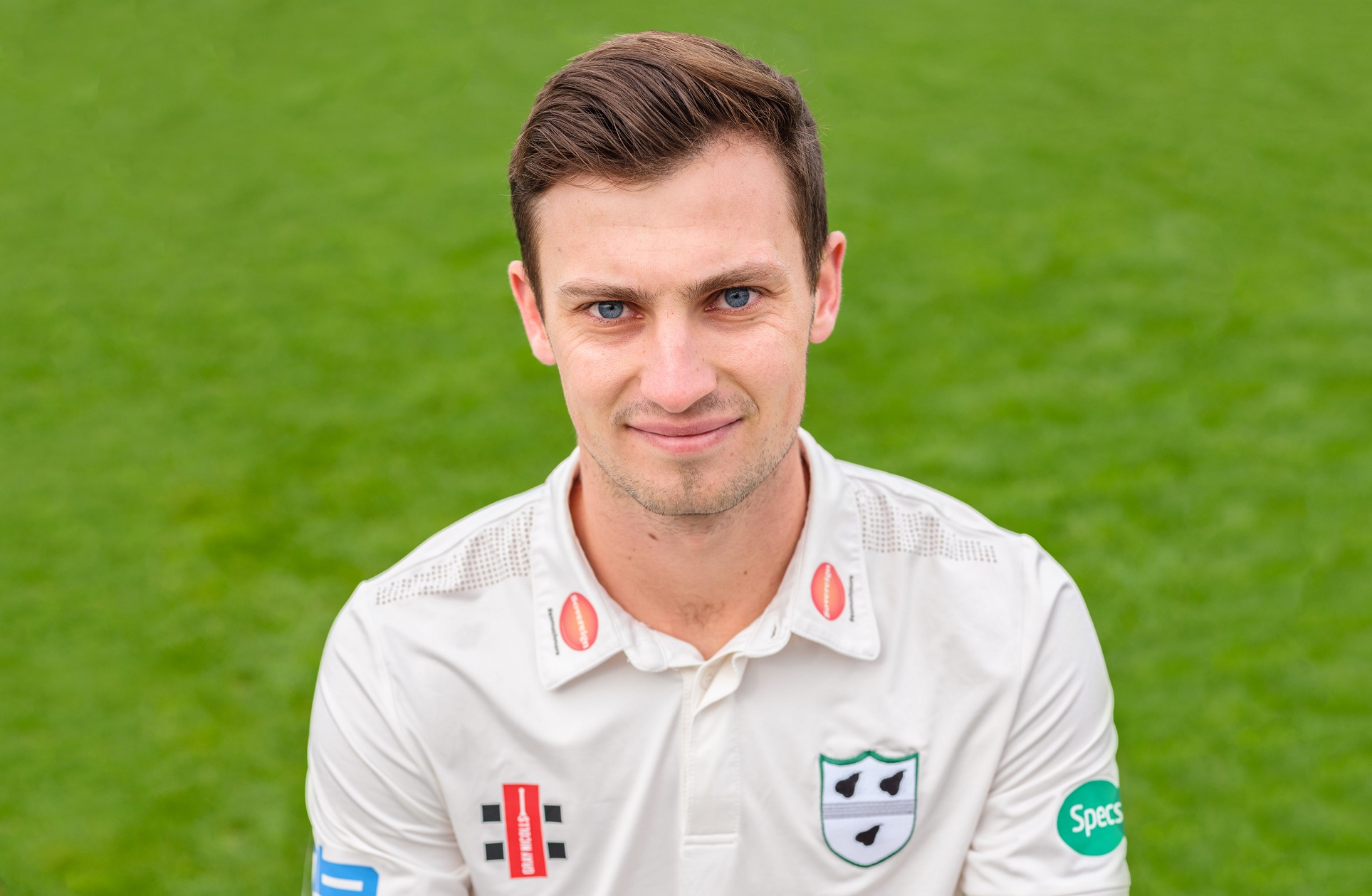 Ed Barnard is closing in on a 50 wicket return in a season for the first time – but the Worcestershire all-rounder’s prime focus is on winning games for the County and retaining Specsavers County Championship Division One status.

Barnard picked up his fourth five-wicket haul of the campaign this week and ended with 6-50 against Hampshire at Blackfinch New Road.

Another wicket in the second innings took his tally to 42 and in his sights is last summer’s career best total of 47 and that first half century of wickets.

Barnard has stepped up to the mark – along with his team-mates – to fill the considerable gaps left in the front-line attack by long term injuries to skipper Joe Leach (back) and Josh Tongue (metatarsal).

He was rewarded for his efforts with a first England Lions call-up.

But Barnard is more concerned with team goals and helping the County manage to guarantee another year in the top flight after winning promotion 12 months ago.

He said: “It would be nice to improve upon last season’s number of wickets. You always look to improve as the years go on and it will be a nice little milestone if I can get past that one.

“There have been a few times where I’ve managed to get on a bit of a role and take the wickets in clumps.

“In previous years, it’s not been quite like that. The wickets have tended to be more spread and I’ve not really got those big hauls.

Barnard added: “Losing Leachy was such a massive blow to the team after what he has done for us the last few years.

“We needed all of us to step up which we have, even the likes of Dillon (Pennington) who has come in and bowled exceptionally well and taken wickets.

“Tonguey (Josh Tongue) has been brilliant when he has been fit. Hopefully we can all finish strong.

“Is 50 wickets a target? These little milestones are always nice to get and you hear lads from the past say to get to 50 wickets is a great feeling.

“If I can get there that would be brilliant – but just as long as we are winning games of cricket and we manage to stay in the division is the most important thing.

“There are four teams who are not far away from each other.”

Pennington has impressed with his pace and bounce and was a key figure in the win over Yorkshire at Scarborough two weeks ago.

Barnard said: “With the situation that has arisen this year, he is probably played more first team cricket than he was expecting to.

“He has been exceptional. I can’t rate him highly enough, the way he has come in and the maturity he has shown.

“Dill has bowled some big spells. That spell he bowled to Kane Williamson at Scarborough was one of the best I’ve seen from a young lad.

“He is a fellow Shrewsbury boy so I am happy for him as well and hopefully he just keeps progressing in the same way.”