Barnard Revels In Taking On Extra Responsibility With The Ball
Thursday, October 25th, 2018 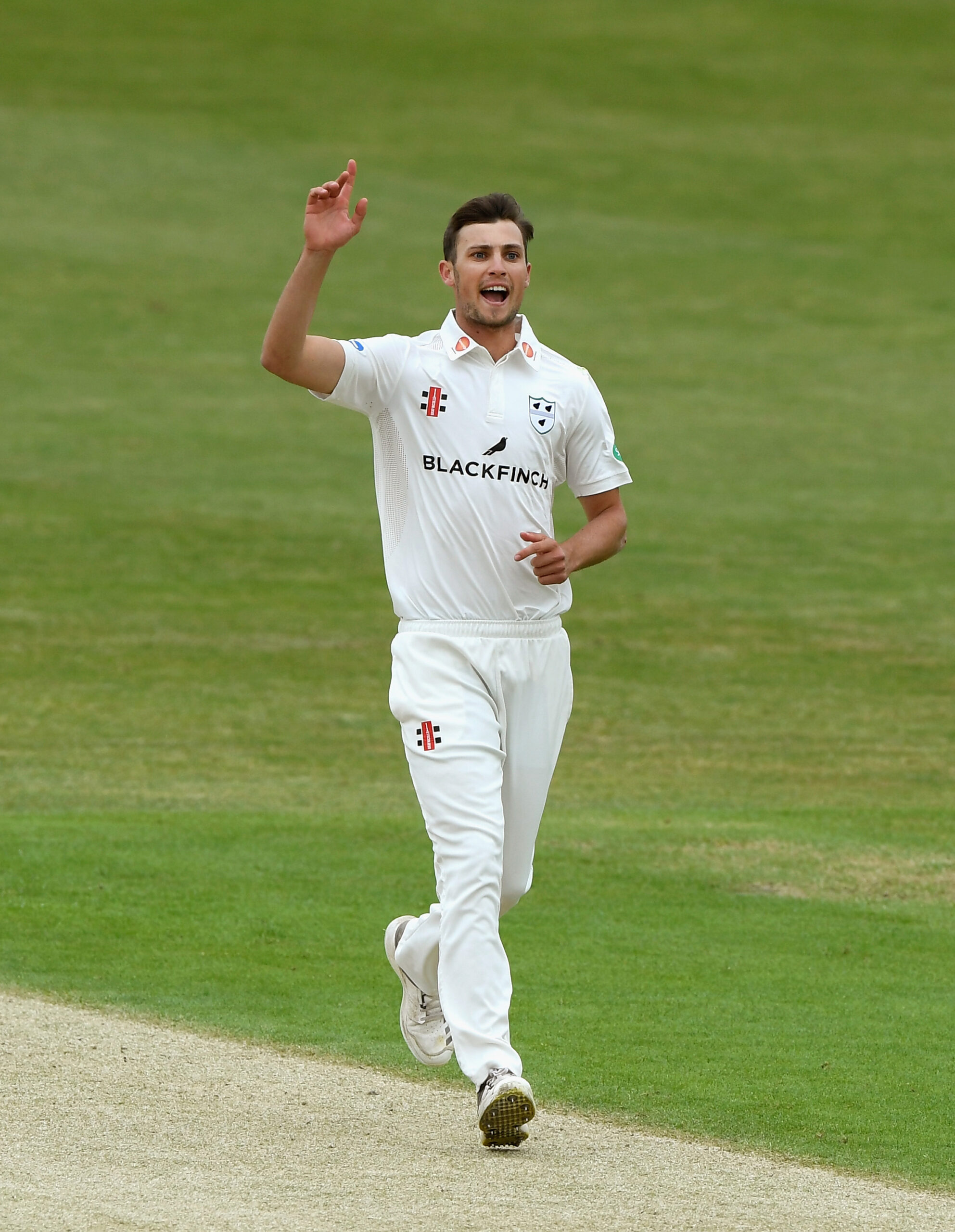 Ed Barnard admits he enjoyed stepping up into the role as one of Worcestershire’s senior bowlers last summer even though he is still only 22.

Barnard, skipper Joe Leach and Josh Tongue had been the County’s most successful bowlers in 2017 with 163 Specsavers County Championship wickets between them when securing promotion.

But only Barnard was available for the entire 2018 campaign after long term injuries to Leach and Tongue.

It was a challenge he embraced in typically positive fashion as the likes of Dillon Pennington (Championship) and Pat Brown (Vitality Blast) made their mark.

Barnard, who ended the campaign with 49 Championship wickets, said: “It was obviously disappointing missing Joe and Josh for a large chunk of the season, especially with us three having the previous year done so well as a unit.

“Maybe sub consciously I did feel like there was a bit more responsibility especially with the young lads like Dillon coming through.

“You suddenly go from being the one asking experienced people about things to being the one who the younger lads are coming to and asking questions.

“You have to try and help out and I really enjoyed doing that and created a good bond with some of the young lads.”

Barnard said: “He bowled exceptionally well for such a young lad who hasn’t played a lot of cricket in the last few years.

“I think this year was his first three day game (in the Seconds), yet alone playing four-day cricket, so he has done exceptionally well.

“I think he has got a really bright future and we’ve got three or four lads who didn’t play this year (for the first team) who are just as bright a prospect.

“There is Scrimmy (George Scrimshaw), Finchy (Adam Finch) who has played for the England Under-19s.

“It is exciting times for Worcestershire. We seem to be producing these big, tall fast bowlers. It’s like ‘Land Of The Giants’ in the changing room sometimes!”