Barnard’S Heroics In Vain As County Go Under At Taunton
Monday, April 23rd, 2018 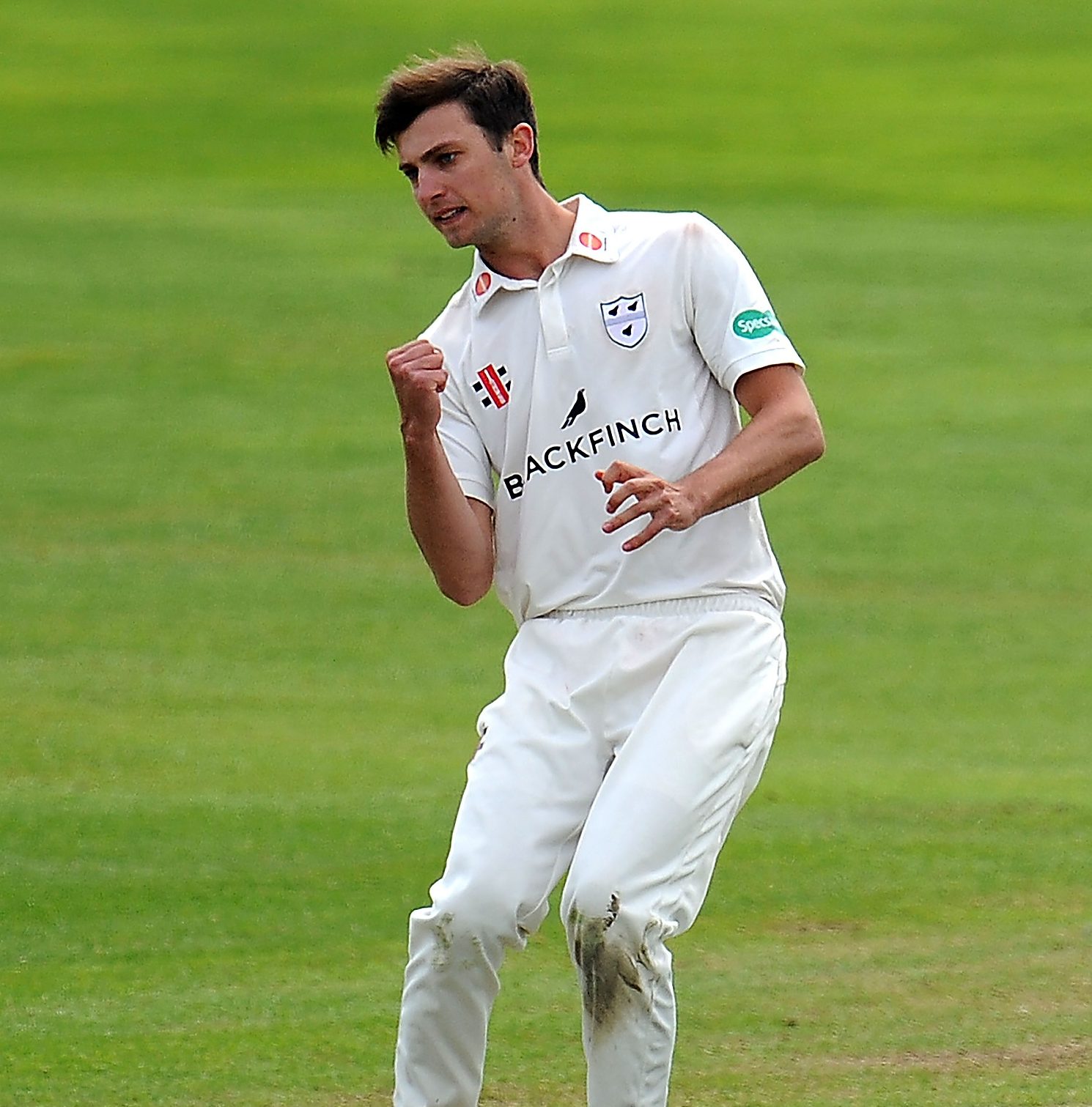 Ed Barnard’s memorable all-round performance proved in vain as Worcestershire went down by 83 runs on day three of the Specsavers County Championship match with Somerset at the Cooper Associates County Ground at Taunton.

Barnard finished with 6-37 as Somerset were bowled out for 255 in their second innings to set the visitors a 279 target.

But despite a top score of 45 not out from Barnard, to go with his first innings half century, Worcestershire were dismissed for 195 in mid afternoon.

Tom Fell (41) and Josh Tongue provided the other main resistance.

But Worcestershire were left to count the cost of a series of dropped catches with James Hildreth, a second innings century-maker, reprieved a total of four times in the game.

Somerset took 20 points from their opening match of the season while Worcestershire had to be content with three.

The day began with Somerset 255 for nine in their second innings. The second ball of the day saw Groenewald bowled by a full-length ball from Barnard.

But Somerset’s seamers were soon proving there was still plenty of assistance in the third-day pitch.

“With only four on the board, Worcestershire opener Daryl Mitchell had his off and middle stumps removed by Gregory.

-2 when Brett D’Oliveira fell lbw for five, pushing forward to Josh Davey, and 25-3 as a Gregory inswinger pinned Joe Clarkeleg-before for seven.

Tom Fell and Travis Head took the total to 58 before the latter flashed at a short, wide ball from Groenewald and edged through to wicketkeeper Steve Davies.

At 60-4, Fell was given a life when dropped by Marcus Trescothick at second slip off Groenewald.

George Rhodes was taken at third slip by Matt Renshaw off Groenewald for a duck and just before lunch Fell departed lbw to Gregory, having batted better than most for his 41.

Ben Cox, on 23, played a ball from Davey onto his stumps, looking to withdraw the bat.

Tongue and the impressive Barnard added 43 for the ninth wicket before Tongue was caught and bowled by Craig Overton, mistiming a shot off the full face of the bat.

It was all over at just before 3.30pm when last man Steve Magoffin was run-out by Renshaw’s throw from the extra cover boundary going for a second run.