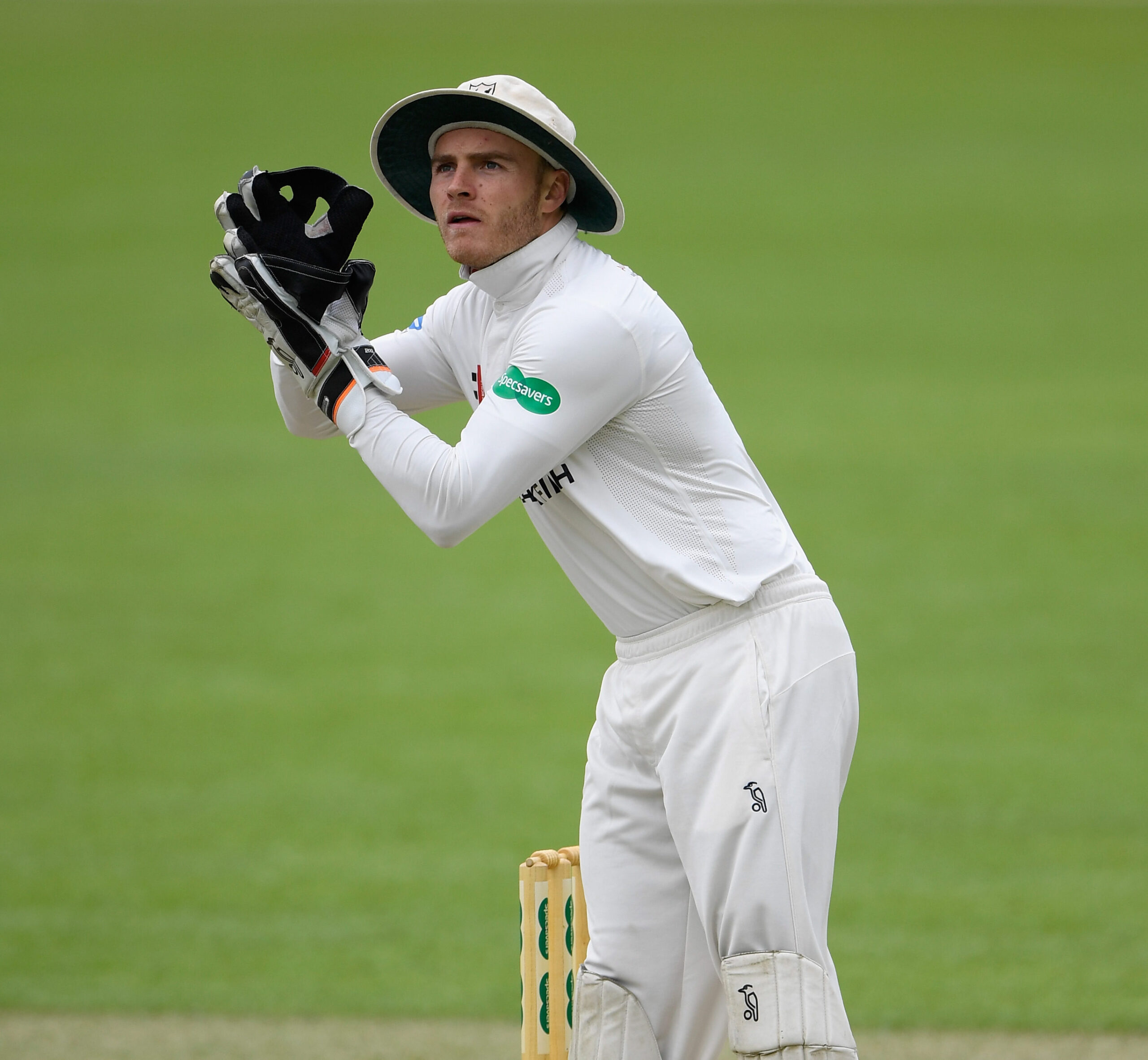 Ben Cox has completed a decade since making his first team debut and is determined to keep challenging himself so he can stay at the peak of his powers.

The Worcestershire CCC wicket-keeper-batsman made his debut in the final game of the 2009 campaign against Somerset at Taunton when he scored 61 and dismissed Marcus Trescothick.

For the past six seasons he has established himself as the County’s number one gloveman and last summer clocked up his 300th dismissal for Worcestershire.

Cox demands high standards of himself supplemented by his punishing gym schedule and working last summer for a series of sessions with former England and Essex keeper James Foster – his long-time cricketing hero.

But the 27-year-old, currently playing grade cricket in Australia for Adelaide-based side Southern Districts, is aware of the need to try and continually stay ahead of the game by always looking to improve.

He said: “I’m comfortable in my game now. I’m at that sort of age where you work things out. You know your game inside out.

“Ten years is something to be proud of in itself. Not many people can say they’ve had a ten-year career so I’m very, very lucky to be still going.

“Hopefully another ten years as a player? “I’d like to hope so. That’s why I do all my fitness work, to make sure I stay on top and at the peak of my powers all the time.

“Fingers crossed, that should never be an issue. It’s just a case of maintaining form

“But I think you have to always keep looking for ideas to help you improve your game – otherwise you just don’t get any better.

“If you have completed one journey, you need to go onto the next one and keep challenging yourself to get better.”
Cox has relished the sessions working with Foster who has also put Alex Milton and Henry Cullen through their paces.

He said: “When Fozzy has been in, he has been brilliant. I always say to him ‘make me drop as many balls as possible’ and then the practice is hard.

“I’m getting balls whacked at me hard with a tennis racket and all sorts of things. He wants me to put on protective jackets. I’m not interested.

“I stand up to the stumps with barriers in the way which are replicating a batter and a moving blade.

“I love having him in because it means my keeping practice is so specific and testing and challenging. That’s all anyone ever wants really.”