BEN SAYS “THE KNEE IS FINE” AS HE GEARS UP FOR WINTER SPELL DOWN UNDER
Thursday, October 31st, 2019 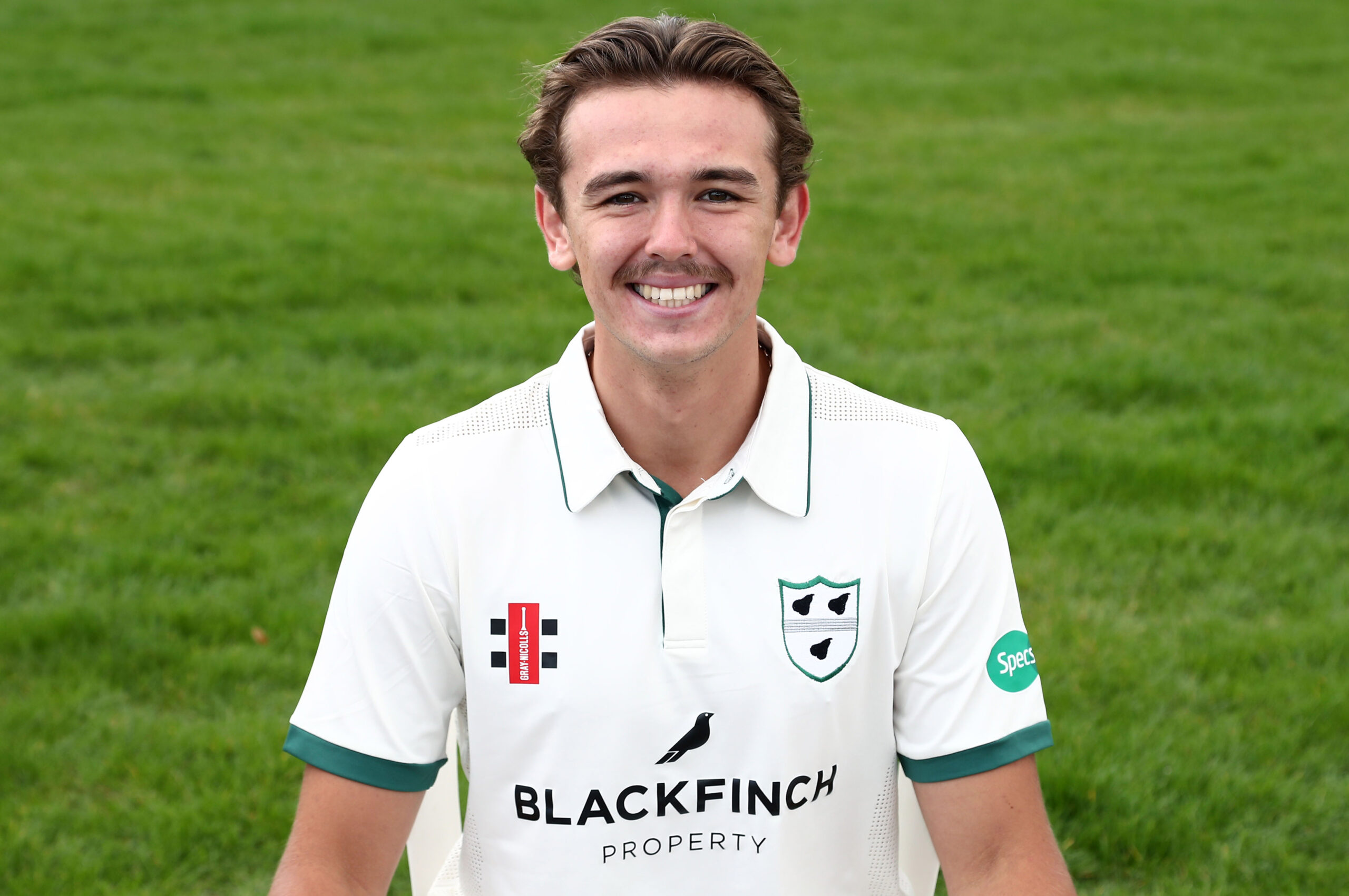 Ben Twohig is relishing the chance to resume playing this winter and insists his “knee is fine” after missing the entire summer with an anterior cruciate ligament tear.

The Worcestershire CCC spinner is back bowling and batting and will join in with his team-mates when they report back next Monday for the start of pre-season training.

He will then fly out to Australia on November 20 to play grade cricket for Southern Districts – and can’t wait to get going out in the middle again.

Twohig said: “I’m fully fit biologically, I guess. Everything has healed well. I saw my surgeon six months post operation and he said everything is fine.

“My knee is fine, it’s solid, it’s good to go. Obviously if I probably played a game right now I would be rusty. But I’m fully fit. There are no worries about getting re-injured.

“I started bowling about six -seven weeks ago and I’m still bowling now that the season is over in Malvern College.

“I also started batting six-seven weeks ago and it feels absolutely fine. It feels the same as it was before.

“It will be when I start playing that the fielding side of things, the quick turns and sprinting for balls, sliding, quick singles, which might take time.

“But there is nothing to stop me from doing it. It’s not like ‘if you move too fast, it could be re-injured.’ It’s just confidence in my own mind.”

Twohig added: “I can play straight away when I go out to Australia next month. I fly out on November 20 and then I will play in one of the sides outside of the first team as I haven’t played since March to get a run-out on a field and see what cricket is like again.

“Then the week after, if I am picked in the first team, hopefully I will play.”

It will be Twohig’s second spell with Southern Districts but he will also have other cricketing involvement during his spell in Australia.

He said: “It is a great club. They are genuine, nice people. They have got a lot of time for you.

“I’m also going to be working at the Darren Lehmann Academy. Last year I trained with them once, maybe twice a week and I’m going to do the same again.

“There is a coach there, Brad Young, who was a left arm spinner for South Australia who played in ODIs and the Big Bash.

“He was really good last winter with my development so I will do some more work with him, all being well.

“I will also try and train with the (Adelaide) Strikers again. I did that twice last year which was good experience.

“Richo (Alan Richardson) knows him and I messaged Jason Gillespie (Strikers Head Coach) and asked if he minded me having a bowl in the nets and he said ‘come on down.’”