Worcestershire all-rounder Ross Whiteley have revealed his first attempts at power-hitting involved trying to smash the ball over the houses in the street where he grew up in Sheffield. 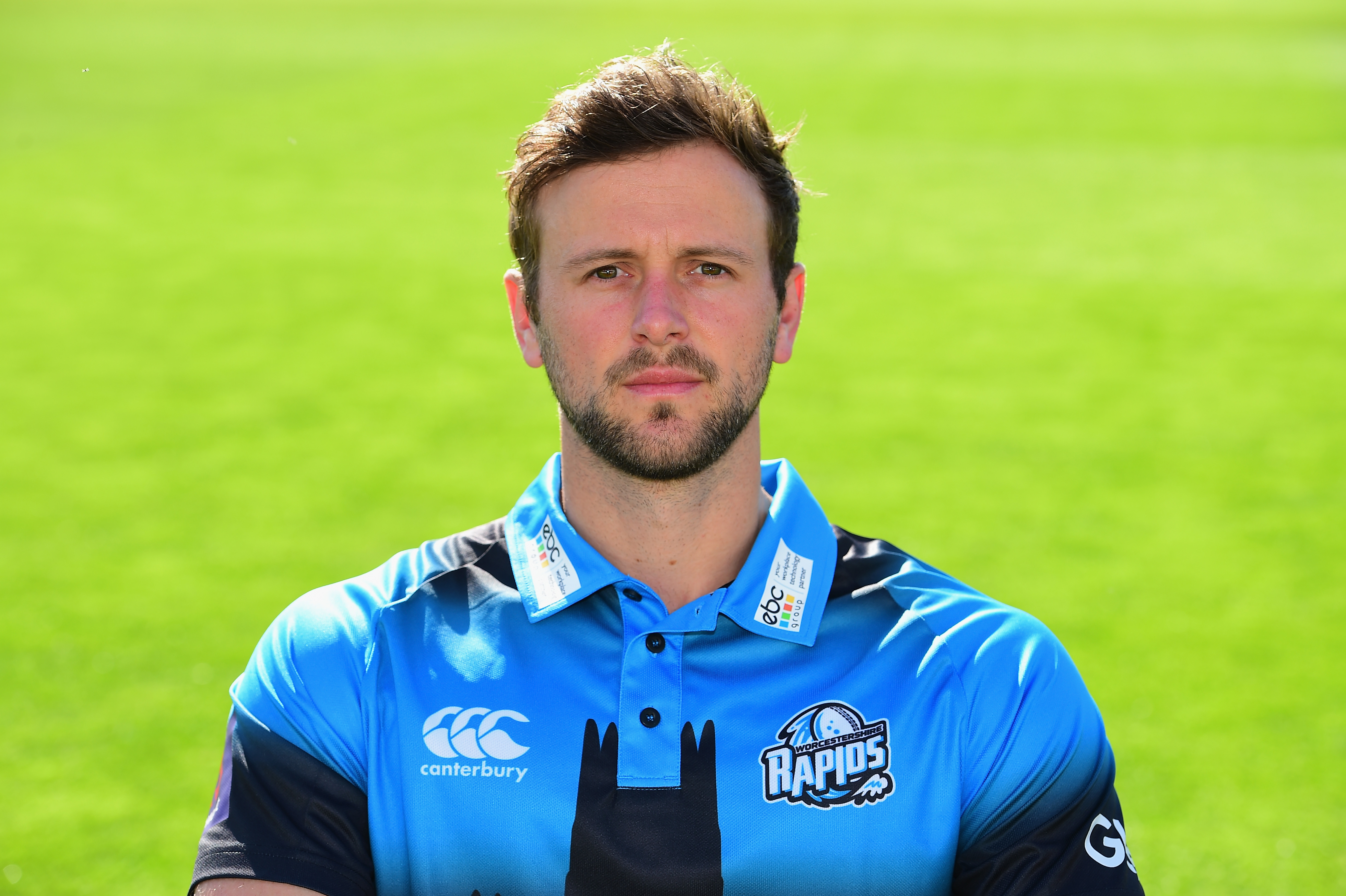 It did not always make him popular with the neighbours as it sometimes resulted in broken window panes!

But those initial attempts to clear the roofs sowed the seeds for the explosive striking of a cricket ball that has had spectators diving for cover on many occasions at New Road – and Headingley where this summer he struck six sixes in an over off spinner Karl Carver.

Now Whiteley will be looking to inflict similar ‘pain’ on bowlers when he flies out next week to begin an eight week stint with the Sylhet Sixers franchise in the 2017 Bangladesh Premier League.

Whiteley will take part in the seven team T20 tournament which runs from November 2 to December 20 with Yorkshire’s Liam Plunkett part of the same squad.

The former Derbyshire player has always expressed his desire to play in some of the T20 competitions flourishing around the world – and has now got his wish.

He said: “I do a hell of a lot of practice on hitting sixes. It is something I really enjoy doing. I see it as a strength of mine and I want to keep going.

“Is that down to technique? I guess it must be a bit of technique, a bit of power.

“Looking back, how I developed that probably goes back years when I was playing with my brother on the streets trying to hit the ball over the houses.

“That is where that came from, in Sheffield. It used to be a challenge to try and hit it over the house at the end of the street.

“We broke a few windows over the years. Hopefully that was part of the developing into what I’ve become now.

“I had put my white ball skills away for the summer but have knuckled down and been working on them again since I got the contract for Bangladesh.

“One of my friends works at a cricket centre in Chesterfield so I’ve been dropping in there with my brother and continued my practice.”

There have been many influences in helping Whiteley become such a destructive force in the short format of the game.

He said: “I learnt a lot of things when I was out in Dubai with the England Lions. Julian Wood worked very much on the power hitting so we got on pretty well straight away.

“Bumpy (Steve Rhodes) has thrown for hours and hours at me with his flicker and thrown his little spinners up to me for me to whack into the field behind.

“There is a lot of time I’ve dragged Ryan D’Oliveira out of his office with his stick and spent many an hour in the nets.

I’ve learnt a lot of thingsand picked a few people’s brains throughout my career especially.

“One of my close friends is Martin Guptill, from playing with him at Derbyshire, who is also a pretty fierce hitter.

“I speak to him quite regularly about things and he has obviously played in some of these big tournaments.”

*Read a full interview with Ross Whiteley on the Worcestershire CCC website during the next few days.