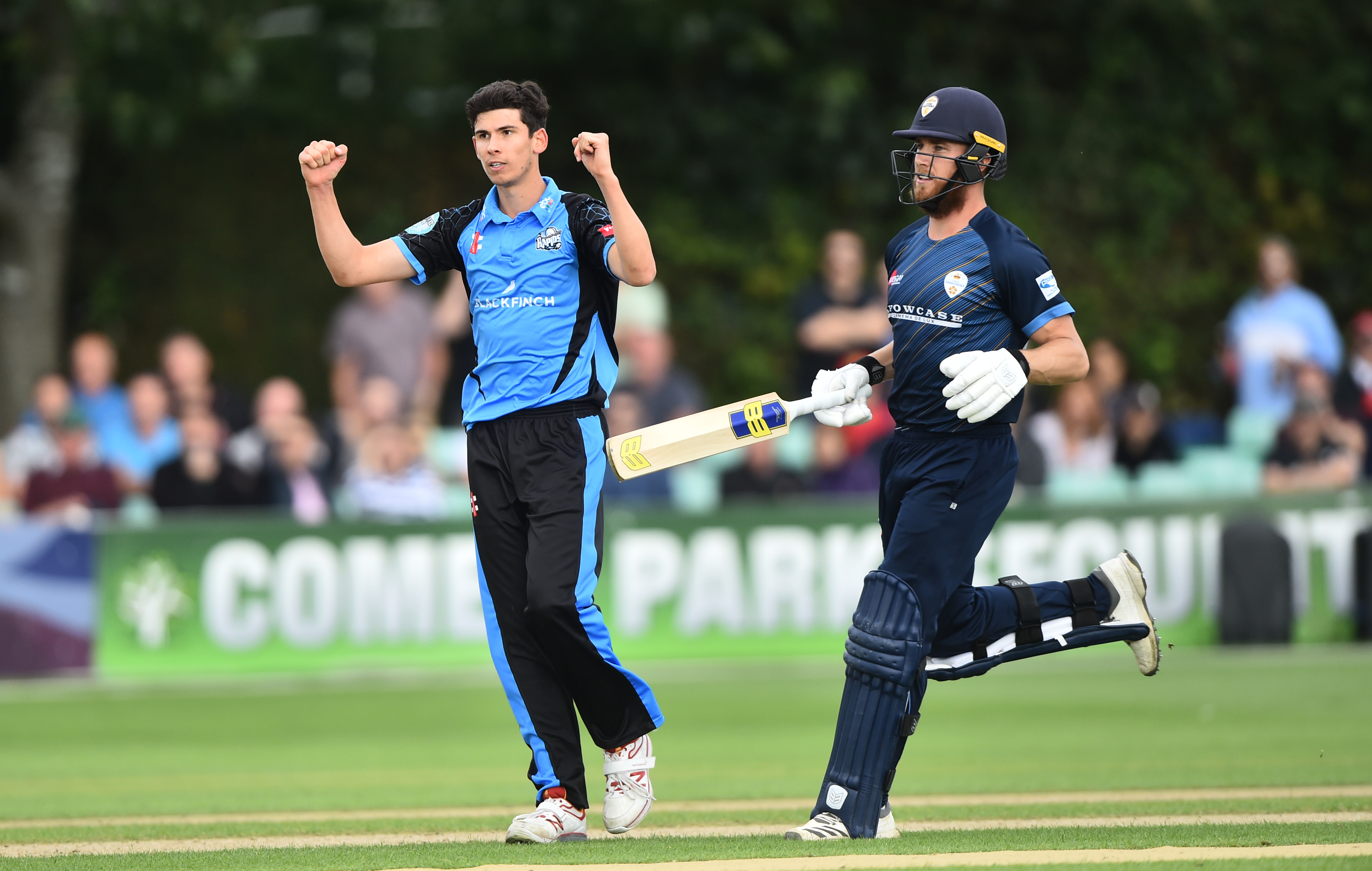 Pat Brown is heading to Australia in December to play in the Big Bash League for the Melbourne Stars.

The Worcestershire paceman has signed with the Stars for the final eight group games in the BBL.

He will fly Down Under before Christmas to prepare for the T20 competition and is eligible for the Stars encounter with Sydney Thunder on January 8.

Brown is replacing South African great Dale Steyn, who is available for the first six games, in an overseas player slot.

The eight group games Brown has signed up for are slotted into an 18 day period which ends on January 25 versus Brisbane Heat.

But then eliminators, qualifiers and knockout matches have to take place before the scheduled final on February 8.

Brown confirmed: “I’ve signed for the Melbourne Stars and I’m going to be going over there for Christmas and playing in the Big Bash.

“I’ve signed for the last eight games, replacing Dale Steyn, an absolute legend, so no big shoes to fill there then!

“It’s going to be nice to test and challenge myself in different conditions against different players and as an overseas player.

“I will go out fairly early, a couple of weeks early, to get bedded in and trained up ready.”

Brown’s team-mates will include Aaron Finch, Peter Handscomb, Nathan Coulter-Nile and Adam Zampa with the Stars coached by David Hussey.

Last season, the Stars finished runners-up in the BBL after being beaten by Melbourne Renegades in the final.

Brown’s inclusion in the BBL will follow on from his first England call-up for the five game T20 Series against New Zealand.

He will then play for Karnataka Tuskers in the T10 League in Abu Dhabi from November 15 to 24.