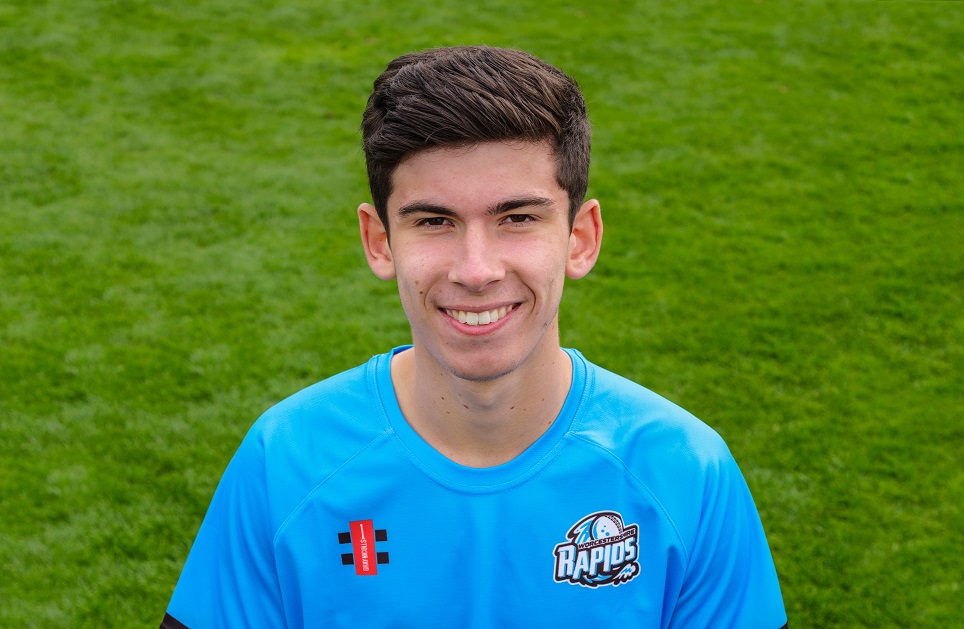 Pat Brown has moved into joint second spot for the most wickets achieved in a season during the 15 years of domestic T20 cricket in England.

The Worcestershire paceman added another four scalps to his tally during today’s Vitality Blast semi-final triumph over Lancashire Lightning at Edgbaston.

It took his overall total for the Rapids in the 2018 campaign to 31 from 15 games – and with power to add in this evening’s final.

He has moved level with Hampshire spinner Danny Briggs whose 31 wickets in 2010 was achieved in 19 games.

The only player ahead of Brown now is Somerset’s Alfonso Thomas whose 33 wicket haul also came in 2010 and from 19 games.

The leading T20 wicket-takers in a season of English domestic cricket are: