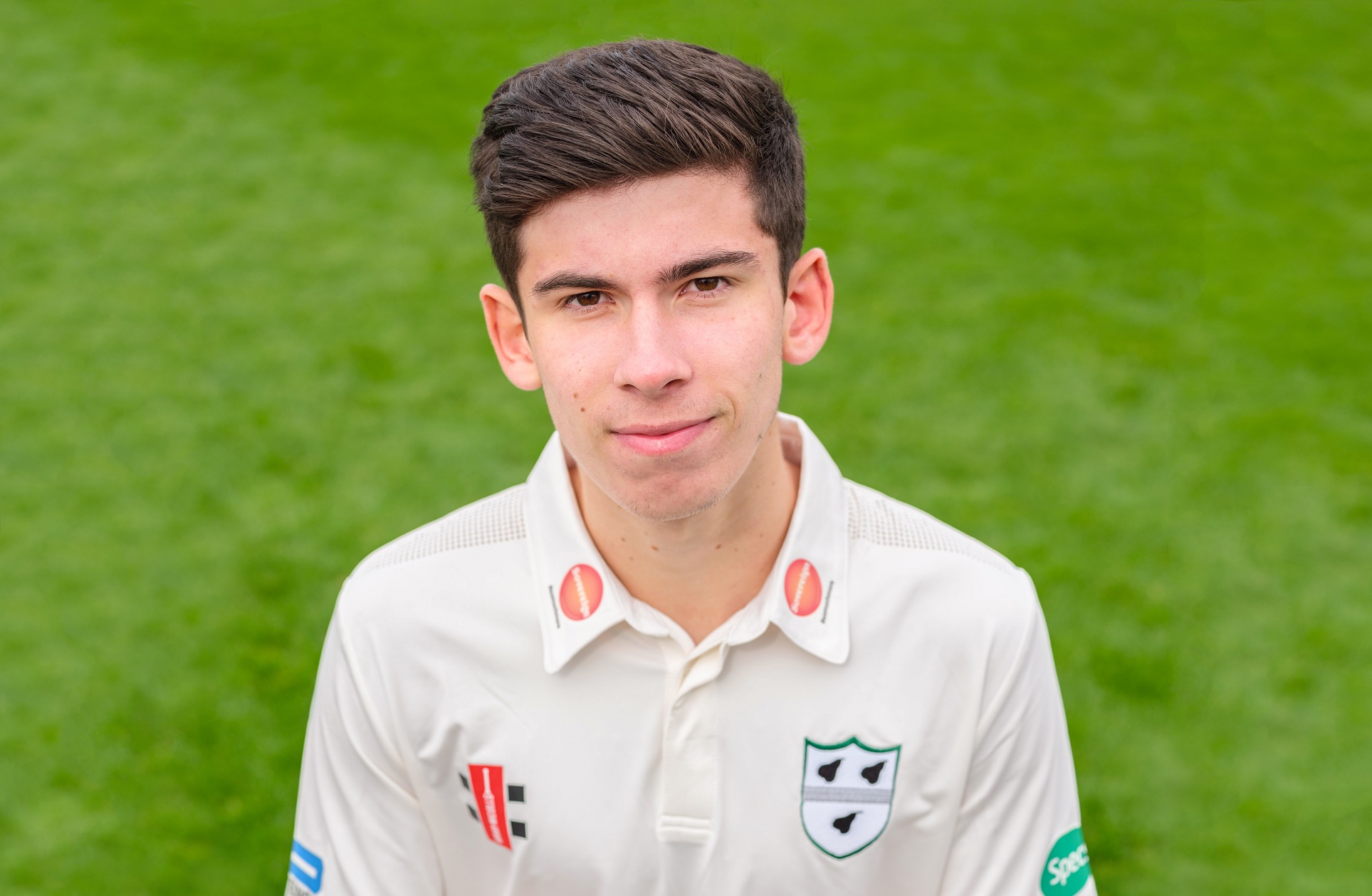 Worcestershire’s teenage paceman Pat Brown is relishing taking on the challenges thrown his way since breaking into the first team in all formats of the game.

Brown suffered the heartbreak of being part of the Rapids side which were edged out by Kent in the Royal London One-Day Cup semi-final after bowling a slower ball which did not produce the results he would have wanted in the final over.

But within minutes of suffering that disappointment, the University Of Worcester student was looking to learn for the future after seizing the opportunity to chat with South African pace legend Allan Donald who is Kent’s assistant coach.

Since then he has produced some key moments for the County as he looks to build on the potential initially shown at senior level last season when playing four of the final five Specsavers County Championship games on the way to promotion.

Brown’s delight could not be disguised when he bowled England Test opener and Lancashire century-maker Keaton Jennings at a crucial time in the Championship win over the Red Rose County two weeks ago.

Then the Peterborough born player conjured up his best Vitality Blast figures of 3-28 in the win over Birmingham Bears including another big name scalp in former England batsman Ian Bell.

It earned him a pat on the back from the County’s experienced Bowling Coach Alan Richardson as Brown took another step forward in his development.

He followed that up with another two wickets in Sunday’s win away to Derbyshire Falcons which maintained top berth in the North Group for the Rapids.

Brown said: “Learning as a young player in thick of action, you can’t put a price on it, being involved in games like I have been, bowling in pressure situations.

“That semi-final against Kent where, albeit we lost the game off my last over, how much I learnt from that was amazing for my development.

“I’ve just looked to carry that forward into T20 and hopefully I will use that experience for a few more situations.”

Brown was delighted to have the opportunity to chat with Donald, who had a brief spell at Worcestershire towards the end of his career.

He said: “It’s good talking to your coaches and Richo is a great help but to get that opinion from talking with someone on the outside is obviously really helpful.

“I just saw him (Donald) on the balcony and I was feeling sorry for myself and I thought ‘I might not get this chance again to speak to someone like that.’

“I just went over and really asked what his thoughts were on a few things. I asked for 30 seconds and we spoke for 15 minutes. It was nice of him to do that for someone he will probably never see again.

“I asked him quite generally about the game and how we went and then focused on how I went in the death overs, just to get his thoughts on it and compare what his thoughts would be as to what my thoughts were at the time.

“I got a bit of peace of mind from that actually because, although it didn’t pay off in the end bowling that slower ball, he said he thought that is what I should have bowled.

“He is a proper legend, someone I really look up to as well, more when I got a bit older. I saw his spells against Atherton and heard about him. He was someone who I thought ‘wow, this guy can really get into a batsman and get it down there quickly.”

Brown and his team-mates have certainly suffered no hangover since the One-Day Cup exit, winning and drawing in two Championship matches and triumphing over Lancashire, Birmingham and Derbyshire at the start of their Vitality Blast campaign.

He said: “Getting Keaton Jennings out was probably the biggest wicket of my career so far. I bowled a cross seamer and I think it shot through him a bit low and caught him on the crease.

“It is nice to know you have got deliveries in you that get out a player like Jennings who has played a lot for England and scored a Test century. It is good for confidence.

“Then in the T20, to get out Ian Bell second ball, it was nice to get that one, especially someone who is such an amazing player for England and Warwickshire.

“In that game is probably the best I’ve felt and performed for the first team so far in my career.

“It was just a case of sticking to clear plans and keeping it as simple as I could and letting my rhythm do the talking as such.

“I felt really nice running in and it felt quite effortless which doesn’t happen too often so it was good to make the most of it.

“Richo (Alan Richardson) is a big help. We just try and keep it as simple as possible, sometimes with only two or three (different) balls.

“You don’t need to complicate it too much so that is what I tried to do and it paid off quite well. I only bowled three sorts of balls