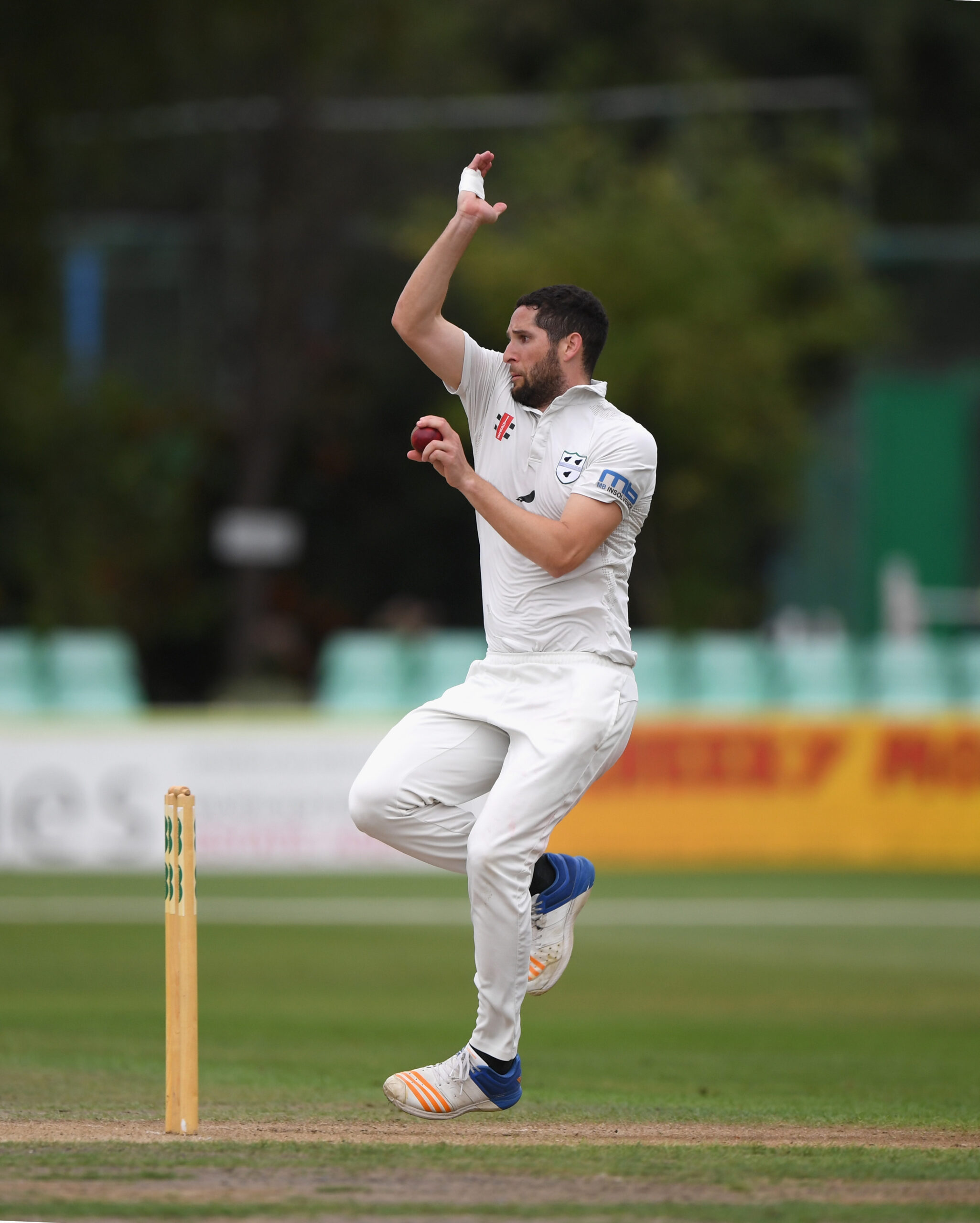 Worcestershire skipper Joe Leach and Head Coach Kevin Sharp are delighted with the signing of Wayne Parnell on a long term contract.

All-rounder Parnell has put pen to paper as a Kolpak player on a three year contract until the end of the 2021 campaign.

The South African has made a telling impact in Vitality Blast and Specsavers County Championship cricket during his current spell at the club.

Leach is looking forward, on his return from injury next season, to working with 29-year-old Parnell.

He said: “It is a great signing. It shows how ambitious we are as a club. His performances on the pitch speak for themselves.

“He is an all-rounder who offers quality in all three formats of the game.

“But equally important, he has fitted in with the boys so well, is a real humble person and wants us to do so well.

“If you look at his performances and his character, then he ticks every box.”

Sharp said: “It is brilliant news. He has settled in really well, is a fine all-round cricketer but also a fine man.

“With Steve Magoffin and Jack Shantry having retired, he will add that experience in the bowling department.

“But he is also good at communicating with and helping our crop of young bowlers on and off the field.”