Worcestershire CEO Matt Rawnsley has praised the efforts of the Rapids players and coaching staff in white ball cricket this summer. 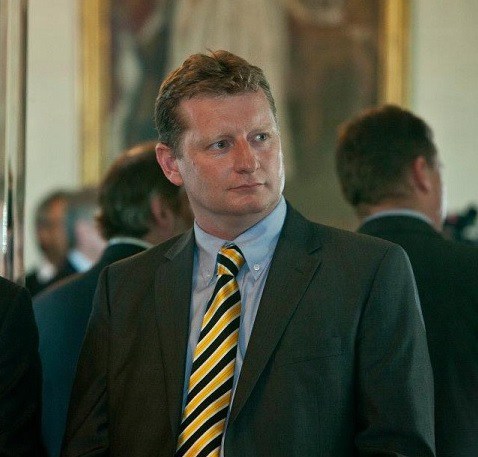 The Rapids completed a splendid double in topping the North Group in BOTH the Royal London One-Day Cup and Vitality Blast.

This follows on from coming top of the North Group in the One-Day Cup last summer.

Now the Rapids will be striving to reach finals day in the Blast for the first time if they can overcome Gloucestershire in the quarter-final at Blackfinch New Road on Saturday, August 25 (3pm start).

Matt Rawnsley said: “To finish top of the group in both one day competitions this season is a great achievement. But the whole group are aware that getting to the final, and winning the final is the goal as it was in the RL50

“Throughout this season, I’ve heard us be referenced to as a “smaller” county, that we ‘punch above our weight’.

“Frankly, we and others need to see us for what we are, which is one of the best one-day sides in the country. And I expect that we continue to show that on Saturday, and at Edgbaston in September

“While Gloucestershire – and any side that reaches the knockout stages – deserve our respect, they will come to Blackfinch New Road on Saturday knowing that they need to have their ‘A’ game on the day, anything less won’t be good enough against us.

“The size of our ground, the capacity within it and whether or not we host men’s international cricket is frankly irrelevant “

Sent from Mail for Windows 10