CHAIRMAN: COUNTIES TO BE “PROPERLY REMUNERATED” IF PLAYERS MOVE ON”
Tuesday, April 2nd, 2019

Worcestershire Chairman Fanos Hira at our AGM says counties need to be “properly remunerated” if players they have developed move to other clubs and “Independence of coaching” will occur in the new competition. 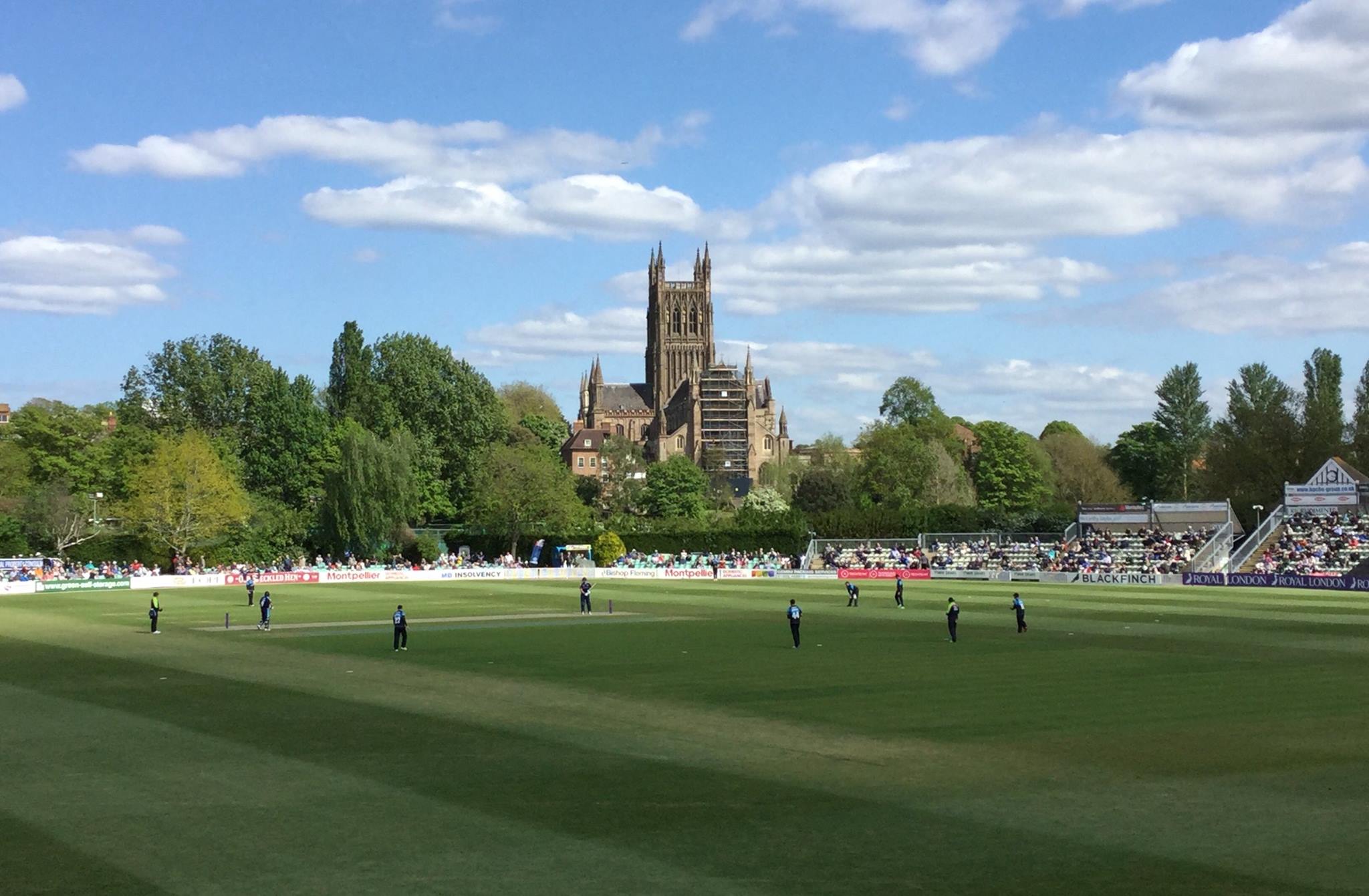 Mr Hira has been part of the ECB committee which has been looking at introducing a Development Compensation Payment scheme which is set to come into force from 2020.

Worcestershire have brought through more home talent into their first team than many counties with often eight or nine players appearing at the same time.

Whilst Mr Hira stressed that the County “don’t want people to leave” and want to attract talent to Blackfinch New Road, he believes it is only right that any county should be renumerated in those circumstances.

He said: “One of the things in the past, when we’ve perhaps not paid players enough, or not invested in player welfare, and all the other issues that cause people to leave, is that we’ve developed talent and they’ve moved on.

“We don’t want people to leave. We want to attract talent. However, if people leave we need to be properly remunerated for the significant efforts we have put into developing talent through our Pathways and Academies.

“One of the ECB committees I’ve sat on has been looking at a Development Compensation Payments scheme.

“The recommendations, whilst approved, have yet to be formally implemented but it seems that our interests ought to be better protected going forward

“At the very least there seems to be genuine recognition that those counties who produce England qualified players, as well as we do, ought to be properly renumerated through a compensation system should players move on.

“We would expect this to be implemented in time for the 2020 season.”

Mr Hira highlighted the sterling work of Worcestershire CEO Matt Rawnsley in ensuring the County are well represented regarding the new 100 Ball competition from 2020 onwards.

He said: “It’s been a very intense period of debate with the ECB and Matt has spent a phenomenal amount of his time working on this new ball competition.

“He has been making sure we are represented adequately not just in collaboration with Warwickshire for the new competition but also on specific work streams focused on player welfare and medical provision.”

Mr Hira said that Worcestershire’s Board had given their support to the new competition on the understanding that independent coaches will run the team Worcestershire will be involved with.

He said: “I want you to know our position quite categorically is that you must have independent coaches to run the new competition that we are involved with (alongside Warwickshire). Irrespective of what has been speculated about in the press. We know, following ongoing discussions, that Warwickshire completely support independence too.

“There will be independent coaches, rest assured. We have got powers of veto and have worked very hard to make sure that exists. Our team in The Hundred is a very exciting opportunity for cricket in this region and we are confident that our partnership with Warwickshire in assembling this team will be successful and bring more people into the game.

Mr Hira said Worcestershire have a “strong and developing” relationship with the ECB and in many meetings of late, we have made clear that our support of the governing body depends on the club’s interests being looked after. We have no reason to believe that will not occur.

He said: “Since I became chairman, I’ve spent a lot of time with key figures at the ECB and my initial view is that I am supportive and I genuinely think the majority of people are.

“But I’ve made it clear to all the powers that be in one to one meetings that the premise to our support is that we will be treated equitably and our interests maintained, if not improved.”