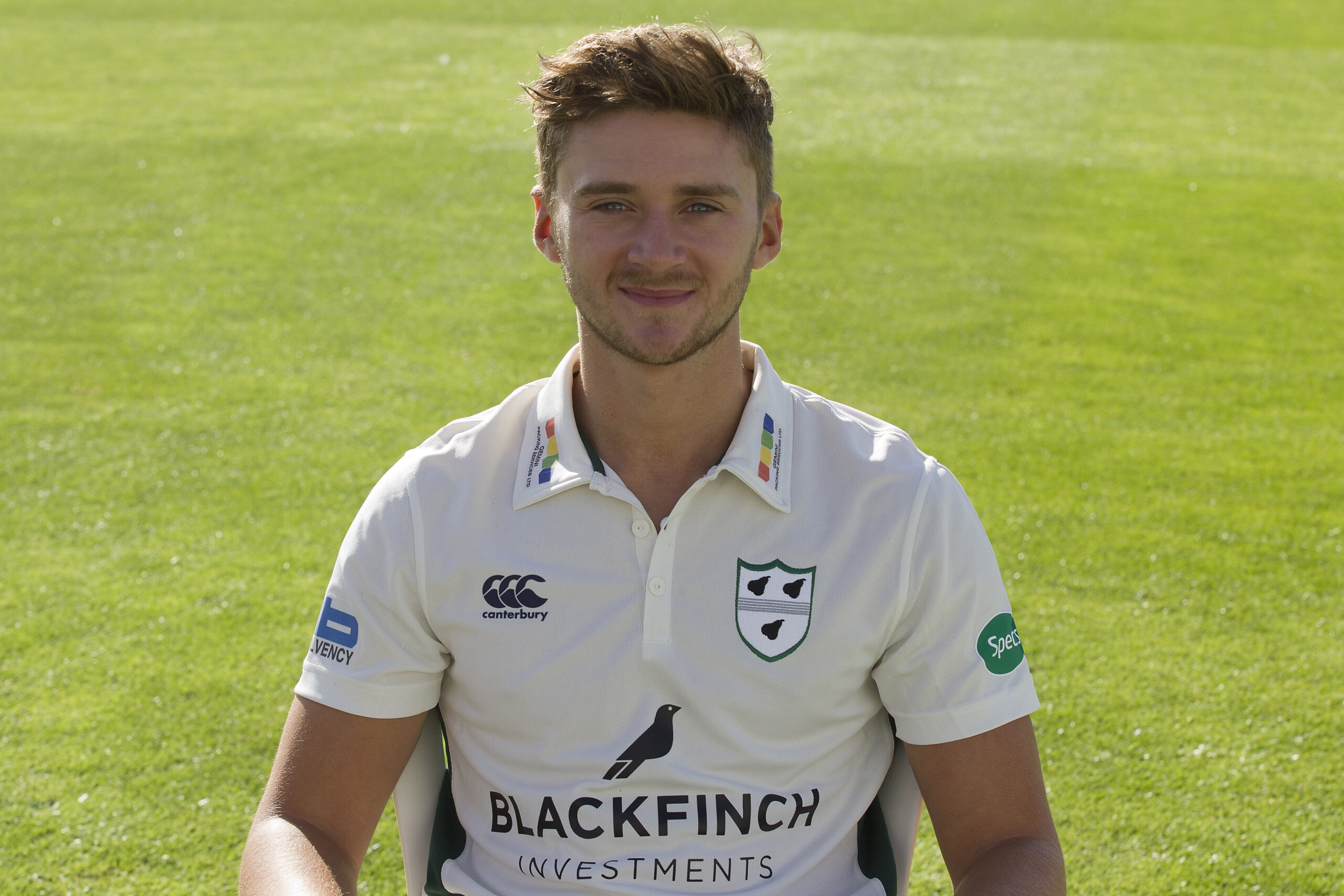 Worcestershire duo Joe Clarke and Brett D’Oliveira both made 40s for the North who went down by 63 runs in the opening match against the South in the best of three series at the Kensington Oval in Bridgetown.

Clarke opened the innings after the South had scored 347 all out after being put into bat and featured in a stand of 77 in 11 overs with Alex Davies – although Sam Curran had them both dropped in his first two overs.

Dominic Bess eventually held onto a return catch to dismiss Clarke for 46 from 45 balls with six boundaries.

D’Oliveira came in at number seven at 171-5 and featured in a sixth wicket stand of 89 in 9.4 overs with North captain Steven Mullaney.

He made 43 off 35 balls with three sixes before being yorked by Curran – the delivery after striking the Surrey paceman over the ropes.

Director Of England cricket, Andrew Strauss, and selectors Angus Fraser and Mick Newell witnessed the efforts of Clarke and D’Oliveira and the other players – in addition to Andy Flower, Paul Collingwood and Mark Ramprakash who are involved in coaching roles.

The North were eventually bowled out for 284 with Mullaney top-scoring with 57.

Nick Gubbins led the way for the South with 116 from 99 balls although he was unable to field after suffering badly from cramp during the latter part of his innings.

He was eventually dismissed by D’Oliveira who bowled six overs for 48 runs with 14 dot balls.

Gubbins and Daniel Bell-Drummond (52) laid the foundations for the South’s imposing total with an opening stand of 134 in 19 overs.

Delray Rawlins hit 53 off 41 balls but then the South lost their last six wickets for 32 runs – five of them, all clean bowled, to Saqib Mahmood.

The second game of the series is at the same venue on Wednesday.