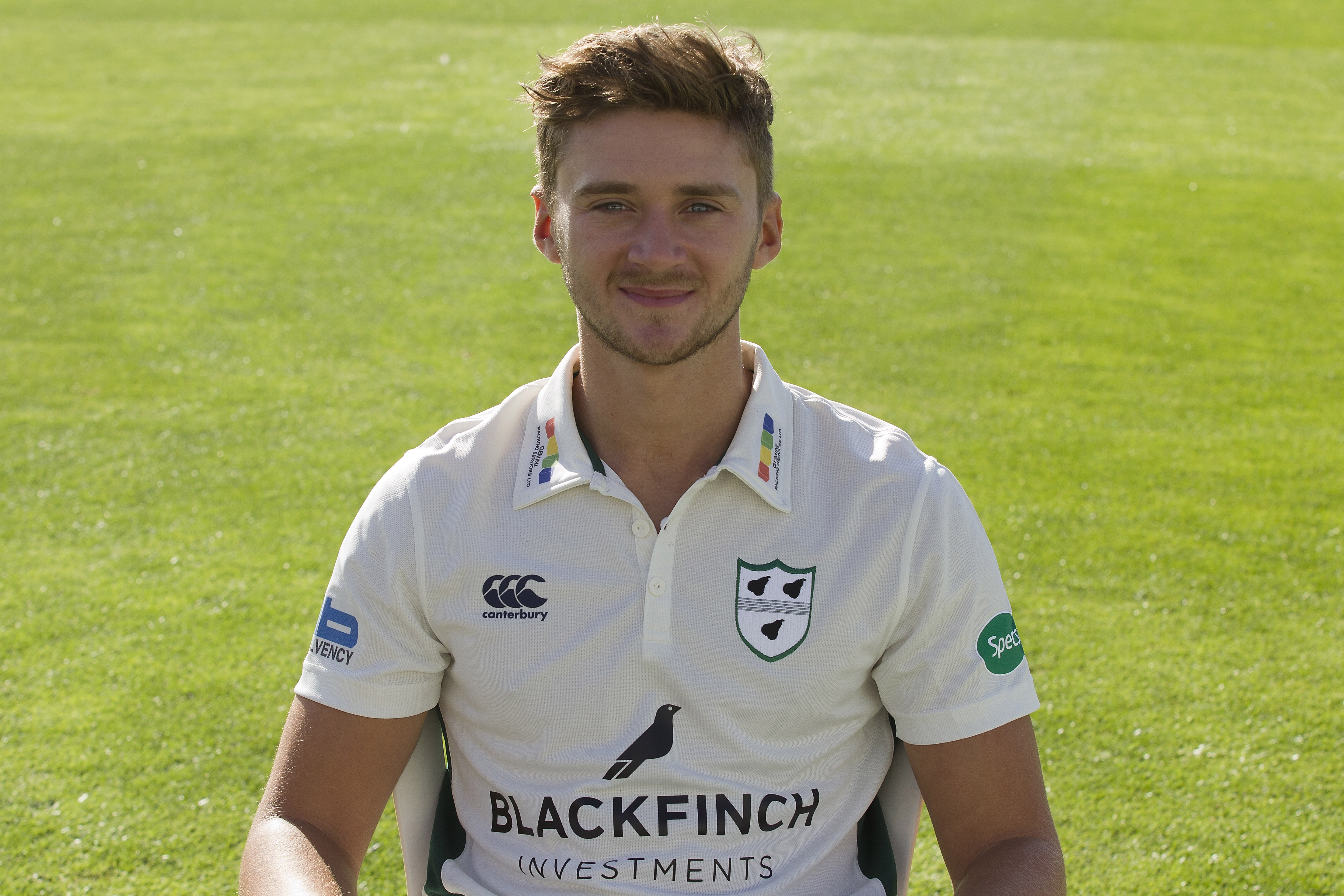 Joe Clarke will return today (Thursday) from an England Lions training camp at the Desert Springs resort ahead of a busy two months in the Caribbean.

The Worcestershire wicket-keeper batsman has been undergoing warm training for the past five days.

Twenty-two-year-old Clarke will fly out with the Lions squad on January 31 to the West Indies.

They will play three four-day and a trio of 50 over matches against West Indies ‘A.’

The plan is for the Lions to undertake a three-day tour game and two of the four-day games in Jamaica before flying to Antigua for the remainder of the tour.

Clarke will then stay in the Windies for the three match series between the North and The South.

County team-mate Brett D’Oliveira has also been selected for the trio of 50 over matches.

Clarke was also selected for the inaugural series in the UAE last March which the South won 3-0.

His itinerary for the remainder of the winter before linking up for the new season at Blackfinch New Road is: