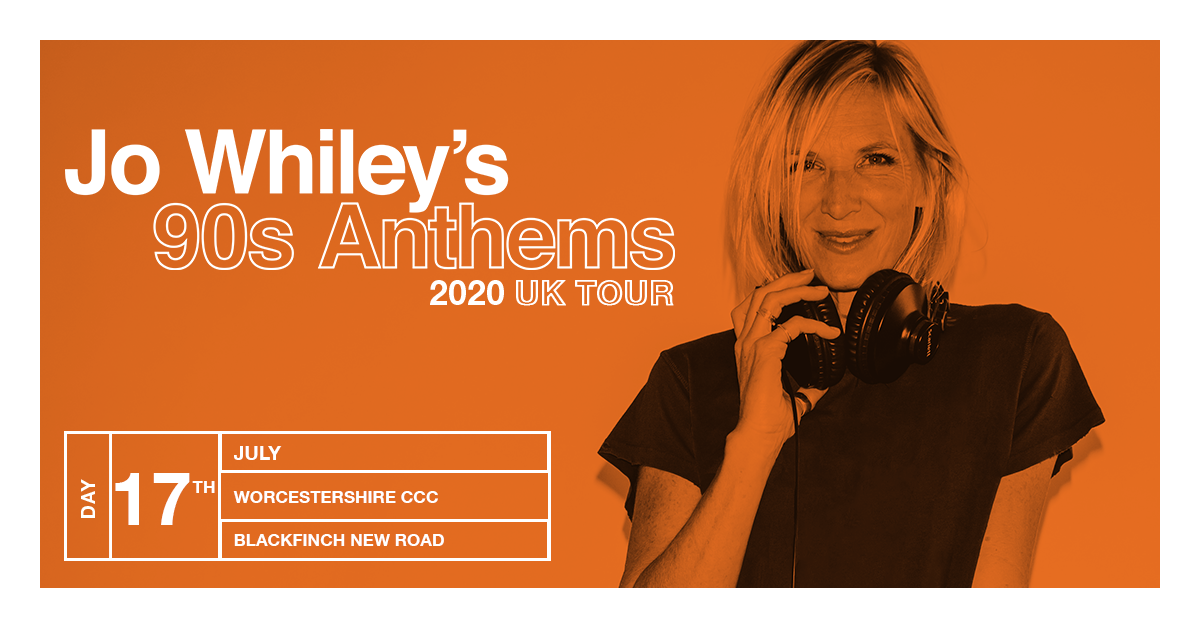 Bringing you all the best tracks from the greatest decade for music. Think Blur vs Oasis, Fatboy Slim, Primal Scream, The Verve, The Chemical Brothers, Faithless, The Prodigy and a whole lot more. 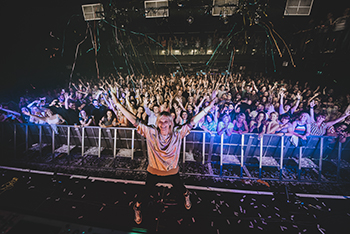 Tickets are available online from www.wccc.co.uk.

If you encounter any issues with the ticketing process please email tickets@wccc.co.uk

Arguably one of the most recognisable voices in British Broadcasting, Jo Whiley has had an exciting and varied career and is 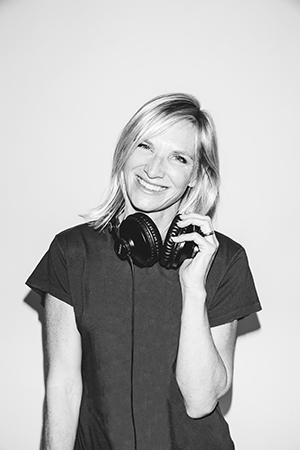 considered one of the nation’s favourite radio DJs.

Jo was born in Northampton. After studying in Brighton and dabbling on BBC Radio Sussex’s new music show, her first broadcasting job was as a presenter for WPFM, Radio 4’s youth culture and music show. She then moved over into TV, initially on satellite, then to Channel 4 as band booker for ‘The Word’, giving Britain its first television taste of bands such as Nirvana and Rage Against The Machine.

Jo joined Radio 1 in the Spring of 1993 and in September she became permanent co-presenter of The Evening Session with Steve Lamacq. Four years later she landed her
own daytime show, and remained part of Radio 1’s weekday line-up until 2009, when she began a new weekend programme.

Jo has also presented coverage of the Glastonbury Festival on Radio 1, Channel 4 and BBC-TV, plus she’s hosted several music programmes for Channel 4.

Jo now presents the 7-9pm slot weekdays on BBC Radio 2 and is a celebrity ambassador to Mencap, a UK charity that works to support people with learning difficulties.

She hosts the Little Noise Sessions concerts, in aid of the Mencap charity enlisting the support of many well known international music artists. She is also a supporter of Tommy’s – The Baby Charity. Jo is also the Patron of the Cri du Chat Syndrome Support Group.