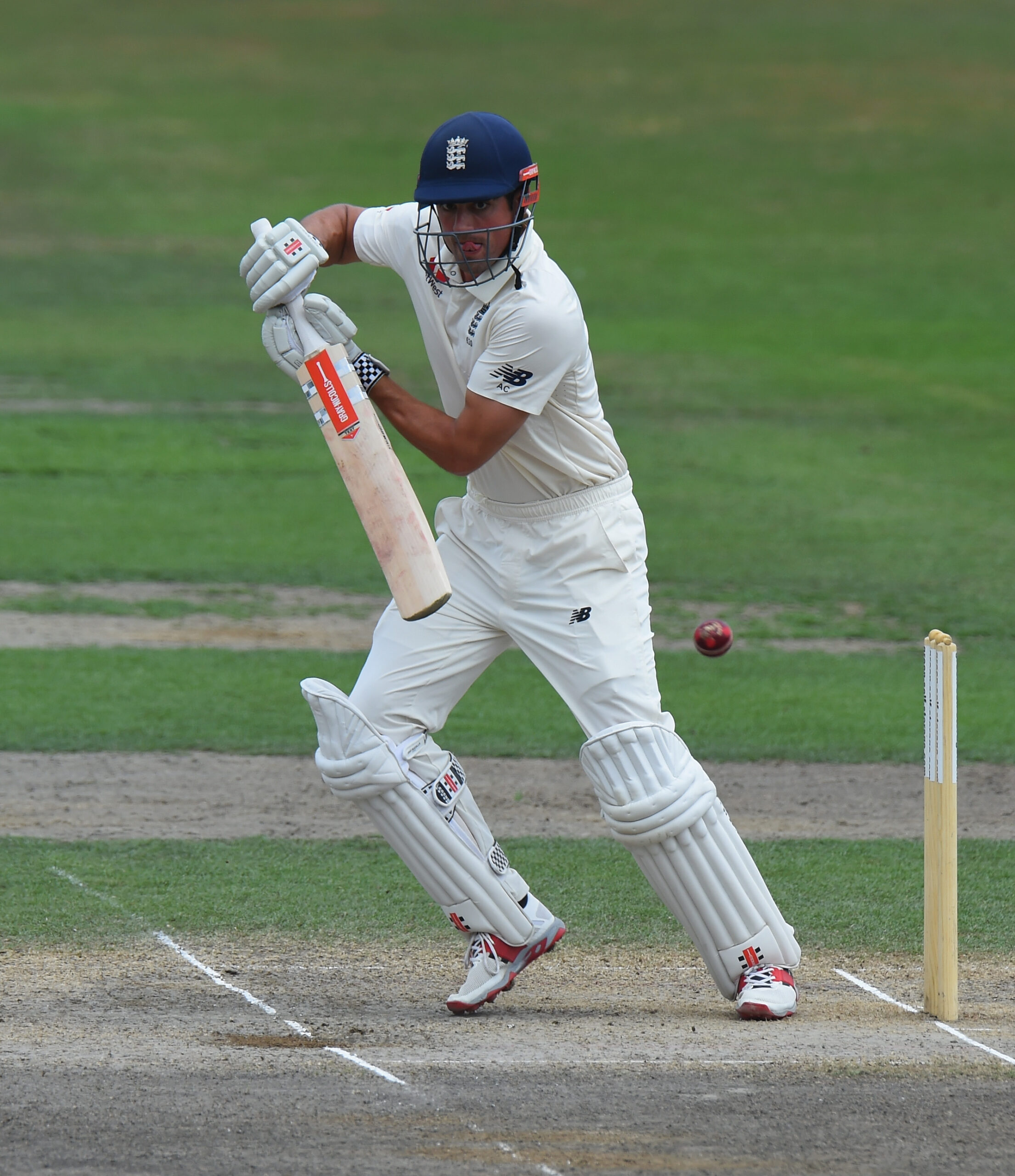 Alastair Cook this week became the latest in a long line of England Lions batsmen to score a century at Blackfinch New Road in either first class or List A cricket.

Cook, England’s record run-scorer in Test cricket, demonstrated his ability and stickability in making 180 in the four day game with India A which the Lions won yesterday.

The Lions were rebranded after previously being the England ‘A’ side in the mid 2000s and since then those supporters attending games at Worcestershire CCC’s headquarters have been treated to some fine innings.

In first class matches, the first century by a Lions batsman on the ground was by a Worcestershire player in opener Stephen Moore in 2009.

He made 120 in a four-day game versus an Australian side containing the likes of Ricky Ponting, the late Phil Hughes, Michael Clarke and Mitchell Johnson.

Hughes played for Worcestershire in 2012 and other County players who took part in that match for the Lions were Vikram Solanki and Steven Davies.

The next first class Lions fixture at Blackfinch New Road came last summer when Tom Westley made 106 not out in a three-dayer against South Africa on his way to winning five Test caps.

There has been a cluster of List A games on the ground for the Lions.

Then three years later Taylor scored another ton – 103 not out – against the same opponents in a match where Bopara also made 106.