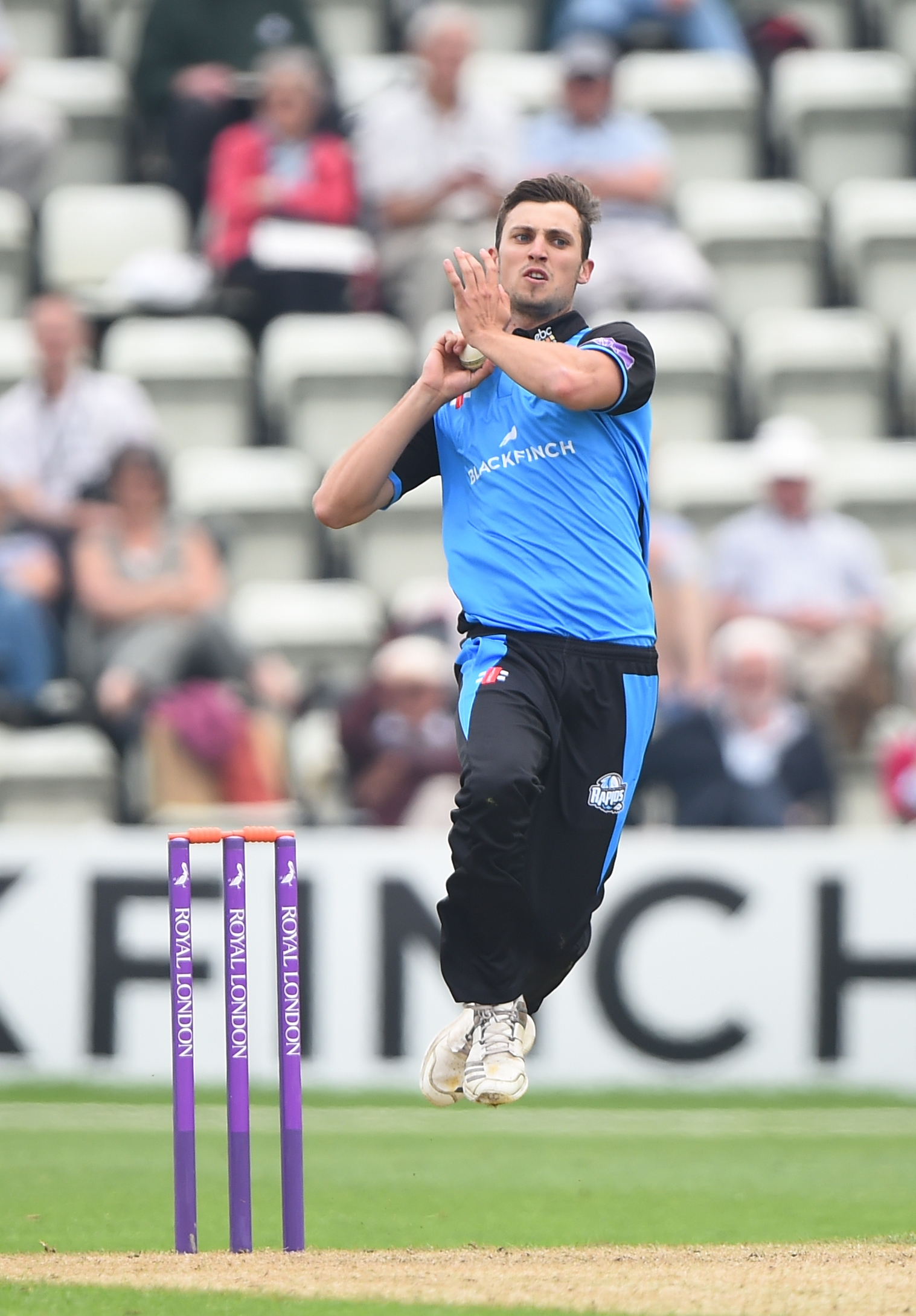 Worcestershire all-rounder Ed Barnard will make his first appearance of the winter tomorrow for Scarborough in Perth.

Barnard has returned to Scarborough for the second time in three years following a successful summer at Blackfinch New Road.

He is included in the squad to face Melville in the Western Australia Cricket Association first grade match against visiting Melville.

Barnard said: “We discussed it quite a bit throughout the season. It’s something I like to do, especially with my batting.

“I think it’s really good to continue playing and see different parts of the world.

“After having a winter here last year, we felt that it was a good idea that I could go and play some cricket although I won’t bowl for a while.

“I’ll play as a batter for a bit just to make sure I do give the body a rest because it’s been a busy and long year.

“It’s a good standard and is a big reason why I want to go and play because I feel it improves my cricket and it’s going to help me keep that consistent improvement.

“It’s good, tough cricket. You get a bit of stick for being the English lad over there so it is character building as well.”
Barnard still have a Worcestershire fitness programme to adhere to during his spell Down Under.

He said: ““I will still work closely with Ross Dewar (Strengthening And Conditioning Coach) during these next few months.

“We will be in touch a lot over the winter to make sure I do everything I need to do to be fit and ready come March.”