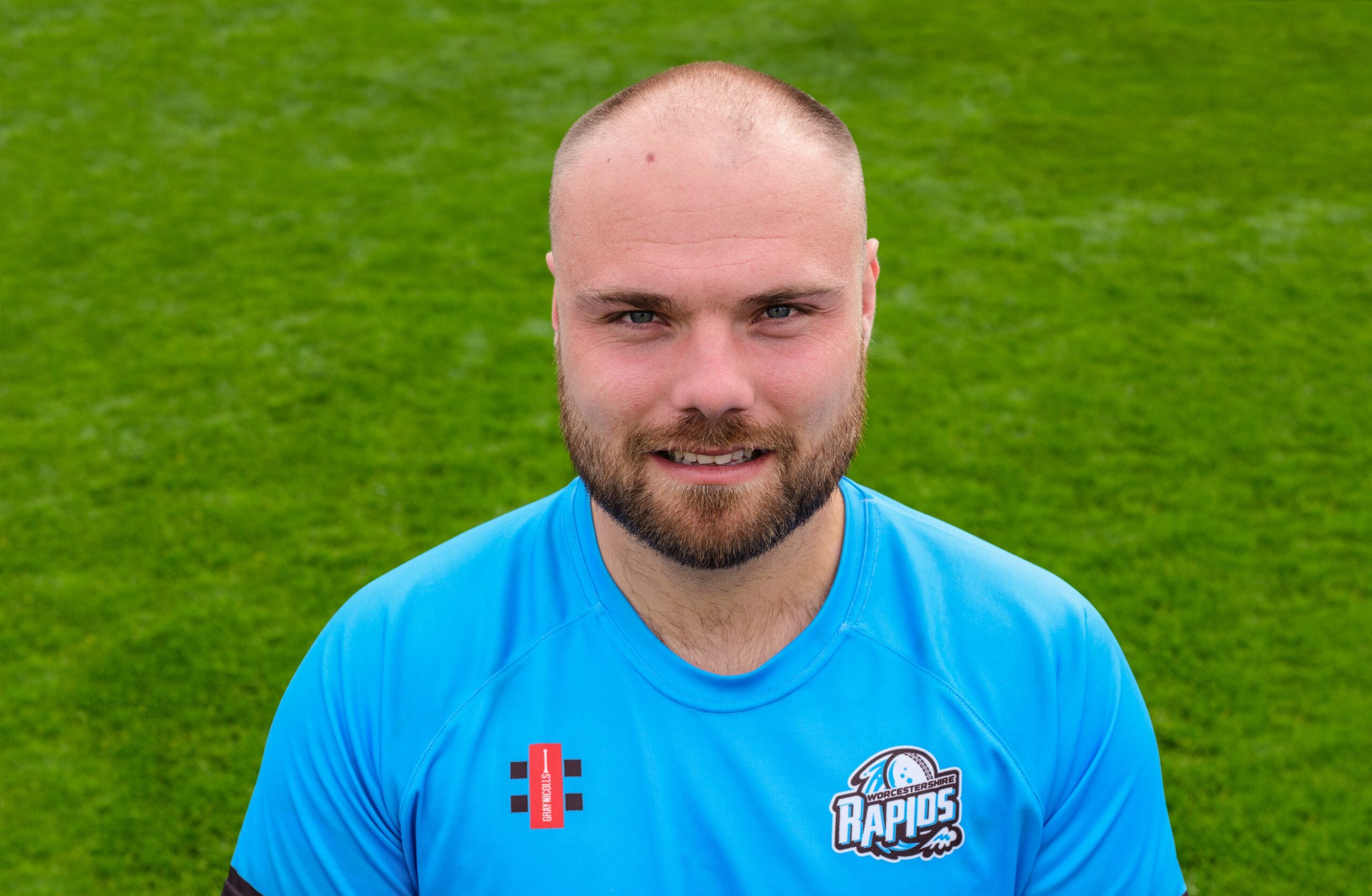 Joe Leach says he is slowly coming to terms with being side-lined with his first major injury since becoming a professional cricketer – and that a successful Worcestershire side in his absence will ease the frustration.

The Worcestershire CCC captain will miss the remainder of the season with a stress fracture of the back.

Leach has been the County’s talisman with the ball in the Specsavers County Championship with a total of 193 wickets from 2015 to 2017 and another 23 in five games this season.

Now the 27-year-old is having to get used to the mental challenge of spending several months on the side-lines but it is one he is dealing with.

Leach said: “What is my time-table? In the short term, not a lot honest. I couldn’t do much for the remainder of June after the setback and from the early part of of July it will be about just hopefully step up rehab.

“It’s quite a long arduous process now back to bowling again. It possibly could be October-November but it won’t be until the New Year now because it’s pointless getting ready for an off season.

“Is it a mental challenge? It has been already to be honest especially with missing a home semi-final (in the Royal London One-Day Cup) being the first game I missed.

“Now it is about slowly getting my head around not playing. We are getting there with that.

“Will I go to the away games? We will see. Obviously I’m going to have to focus on my own rehab as well as the side and that’s going to be here in Worcester.

“I think it will probably be difficult to go away but, for the home games certainly, I’ll be around.”

Leach has barely missed a match in any competition since breaking into the side five years ago.

He said: “I can honestly say I’ve not had an injury since becoming a professional, since I’ve been about 11 to be honest.

“It is really frustrating. From the mental side of things, I’ve not had any experience of it so to miss so much cricket is tough.

“But I have to look at it as having had four, five, six years now where I’ve not missed a game. Certainly in the first team it’s been a good four, four and a half years since I missed a game.

“I have to count my blessings regarding that and part of professional sport is being injured.

“The only person who can sort it out is yourself and I’m there already with it. It’s just frustration, it is nothing more than that.”