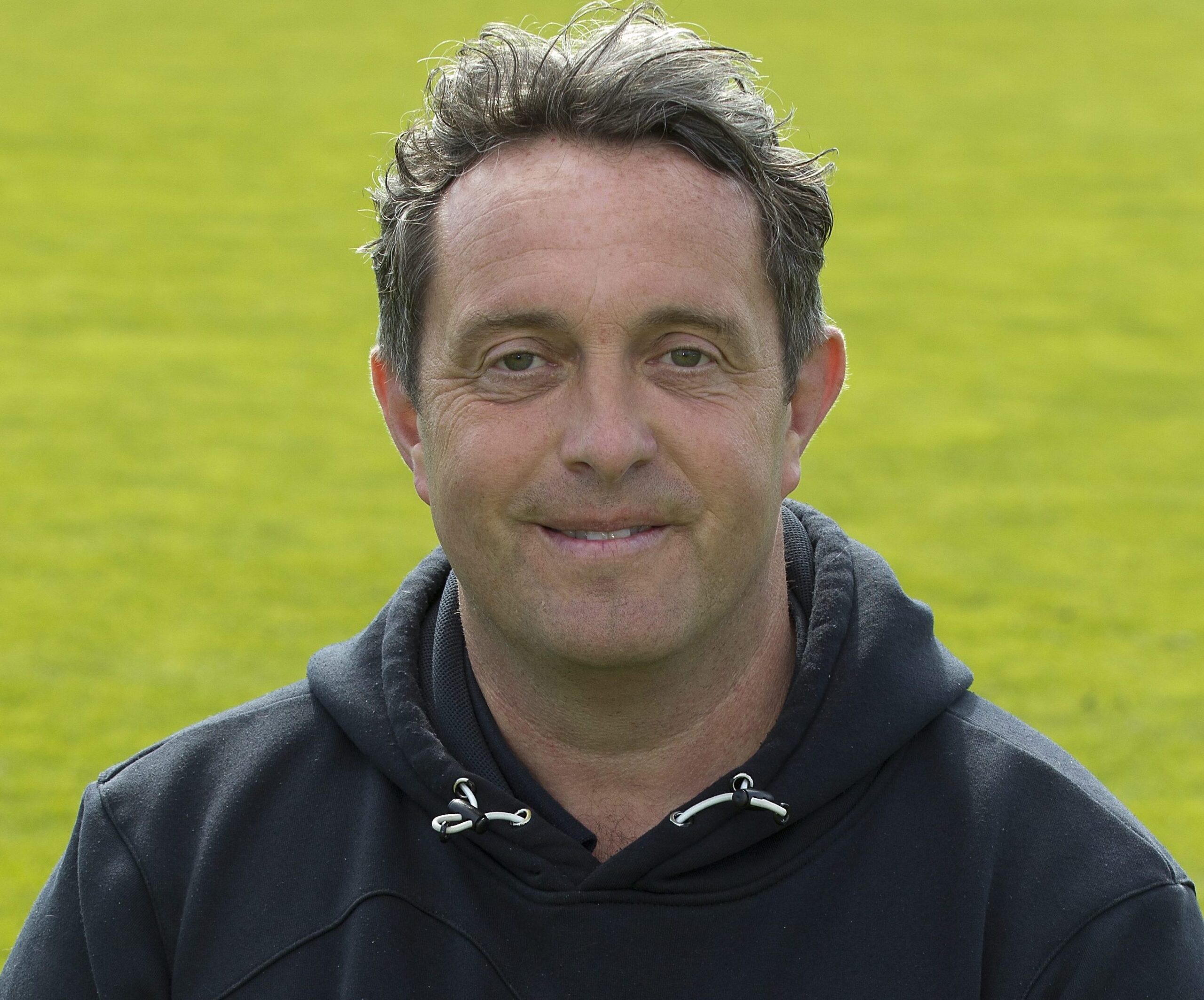 Worcestershire Head Groundsman Tim Packwood is optimistic Blackfinch New Road will be fit for the opening home Specsavers County Championship match with Nottinghamshire which will get underway a week today (Friday, April 27).

The outfield and square is making a rapid recovery after it was engulfed by flood waters for a four-day period a fortnight ago.

The County have brought in a couple of large drying fans – loaned to them by Rugby based firm Bernhard And Co – to speed up the drying process and, with the aid of the current mini heatwave, the signs are optimistic.

Here Tim Packwood gives an update to members and supporters on the current situation in a Question and Answer Session with the Worcestershire CCC website.

Question: Please can you give an update on matters since the water disappeared off the ground?

Tim Packwood: “The water has now been off the ground for about 10 days. Nothing could really happen for the initial three or four days from our point of view because it is better to let the ground dry out.

“Since then the team have been out there clearing the debris and with the main objective to try to get the wicket to dry out.

“Because of the warmth of the weather and the water that was on the ground, we had ended up with 50 millimetres of grass on the square and 45 millimetres on the outfield.

Question: So the question being asked by members is are the signs optimistic to play at Blackfinch New Road on April 27?

Tim Packwood: “Definitely optimistic. This warm weather is definitely helping. Once the sun comes out, of course, everyone is saying ‘brilliant, you will be good to go’ but because there is so much moisture under the surface, now the sun is out it is drawing more and more moisture to the surface.

“Because it is supposed to be dry for the next few days, I don’t really envisage any problems unless we have a deluge of rain next week.

“As things stand, I’m quite confident we will be playing at New Road on April 27 which is what everyone wants.”

Question: Have you received a helping hand in terms of drying out the wicket?

Tim Packwood: “Bernhard and Co have lent us two of their turf breeze fans that we have had blowing out on the square. They are designed for football stadiums where they have shade issues from overhanging stands just to aid air flow and the grass healthy.

“We have used them to help dry out the top of the square a little bit before we cut it but also, in the process of preparing the wicket, when we’ve put the roller over it and drawn moisture up to the top, we’ve used the fans to aid with the drying.

“We’d like to say a very big thank you for being loaned the fans because to actually buy one would cost in the region of £10,000 and we’ve got them on a loan agreement for two weeks.”

Question: I would imagine the news about the wicket is a big boost to people like the new CEO Matt Rawnsley and the staff – as well as the members?

Tim Packwood: “We had a chat with Matt and it looks encouraging for us to play at New Road but naturally we will still keep RGS Worcester on stand-by, on the back burner, just in case anything did happen and we suddenly had a torrential thunderstorm.”

Question: Presumably the wicket itself is looking good for next Friday?

Tim Packwood: “We’d already had it covered for about two and a half weeks before the flood water came and it only remained on that particular pitch for only four to four and a half days.

“That amount of time spent under water should not have been too detrimental and now we are able to get the roller back out there. There is still a little bit of give in the top but we are still eight days away and we should be good to go.”

Question: How does the state of the wicket now compare with some of the recent close to the season floodings?

Tim Packwood: “The beauty of the flood we’ve just had is that there was only a really fine covering of silt.

“As it has dried out in the sunshine, we have cut that out of the surface or brushed it out. We’ve still got a really good covering of grass on the square and the outfield as well.

“There is probably at the moment only two per cent of the outfield that is really soft, a patch in front of the Premier Inn hotel, but that could be outside of the boundary rope anyway.”