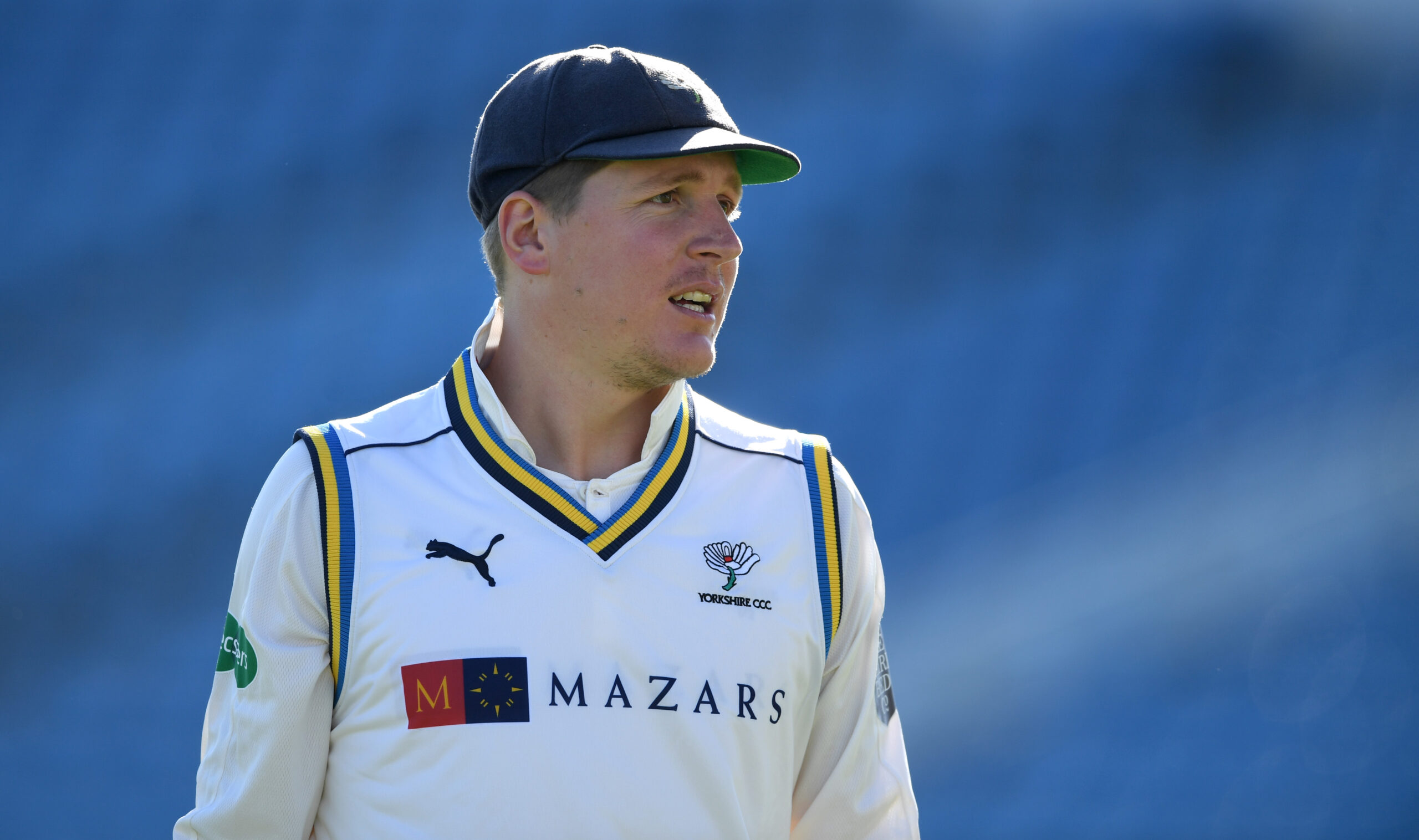 Worcestershire were on the receiving end of a record-breaking partnership between Gary Ballance and Jack Brooks after being in the ascendancy for the majority of day two of the Specsavers County Championship clash with Yorkshire at Blackfinch New Road.

After extending their first innings total to 340, Worcestershire reduced Yorkshire to 232-8 and seemed set for a sizeable advantage.

But then Ballance and Brooks added 171 for the ninth wicket in 27 overs during a final session which yielded 203 runs as Yorkshire closed on 417-9.

Ballance finished unbeaten on 189 and Brookes was dismissed for 86 by Worcestershire skipper Moeen Ali shortly before the close.

It was Yorkshire’s highest ninth wicket partnership against Worcestershire, surpassing the 150 by Azeem Rafiq and Matthew Hoggard at New Road in 2009.

Worcestershire’s cause was not helped by the absence of paceman Josh Tongue during the final session with a foot injury after he had picked up three wickets.

The home side resumed on 319-8 and Ben Coad struck with the fourth delivery of the day without addition to the score as he trapped Ben Twohig (30) leg before to end a stand of 49 with Tongue.

Brooks then added to his five wicket haul yesterday by wrapping up the innings as Dillon Pennington (7) was caught behind to leave Tongue unbeaten on 30.

When Yorkshire began their reply, Adam Lyth made a quickfire 27 before he fell lbw to Wayne Parnell and Leaning (13) was undone by a fine delivery from Tongue and was comprehensively bowled.

Spinner Ben Twohig struck with the final delivery before before lunch as Jeet Raval (21) went to cut and dragged the ball onto his stumps.

Former Worcestershire batsman Tom Kohler-Cadmore (8) went leg before to Twohig and Jonathan Tattersall (19) had his off stump knocked out by a Tongue delivery which kept low.

Dillon Pennington, who had impressed in Worcestershire’s win at Scarborough, had Tim Bresnan (7) pouched at second slip

But then the balance of power shifted as Balance and Brooks raced along at more than six an over.

The ninth wicket stand was broken when Brooks, having struck 15 fours in his 99 ball knock, edged Moeen bowling at medium pace through to keeper Ben Cox.