Ben Cox’s fine season for Worcestershire has been recognised by his peers after being voted part of the Professional Cricketers’ Association Team Of The Year for 2017. 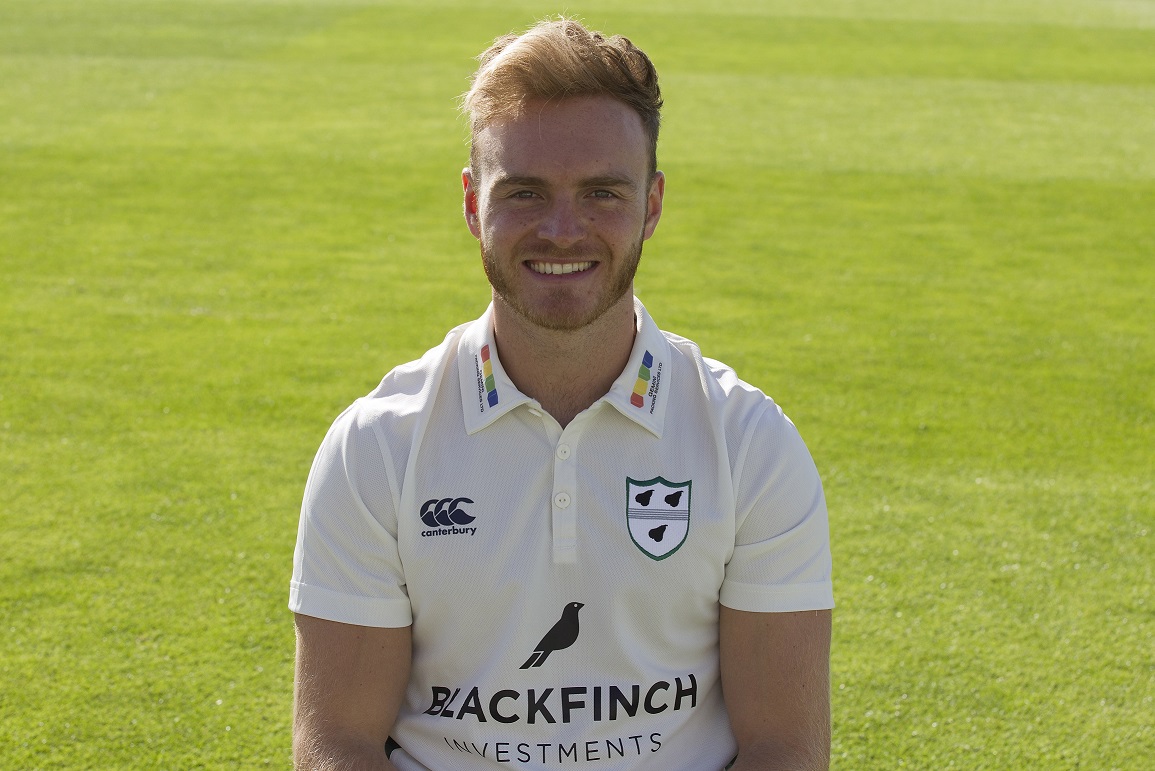 The wicket-keeper batsman, who made his County debut eight years ago last month, was again a model of top class consistency behind the stumps.

To be chosen from amongst all the leading keepers is testament to how highly Cox – Worcestershire’s PCA representative – is regarded by his fellow professionals.

Only the retiring Chris Read of Nottinghamshire bagged more victims in Division Two of the Specsavers County Championship than 25-year-old Cox.

During the season he climbed three places in Worcestershire’s all-time list of wicket-keeper dismissals and is now in seventh spot with 239.

In addition Cox also weighed in with crucial runs in the middle order, initially after being promoted to number six – and briefly to number five – and latterly at seven after the arrival of Ravichandran Ashwin.

He ended with 675 Championship runs at an average of 33.75 including a career best 124 not out against Gloucestershire at Cheltenham.

It was the second award bestowed on Cox in five days after winning Worcestershire’s prestigious Dick Lygon Award for his contribution on and off the field.

Nottinghamshire all-rounder Samit Patel capped a trophy-laden summer by being voted the NatWest PCA Players’ Player of the Year.

Patel had already won the PCA Most Valuable Player Award and added the NatWest PCA Players’ Player Award to winners’ medals in the Royal London One-Day Cup and the NatWest T20 Blast plus promotion in the Specsavers County Championship.

He was presented with the Reg Hayter Cup at the 48th NatWest PCA Awards at the Roundhouse in London, one of 13 awards presented on the night.

PCA TEAM OF THE YEAR