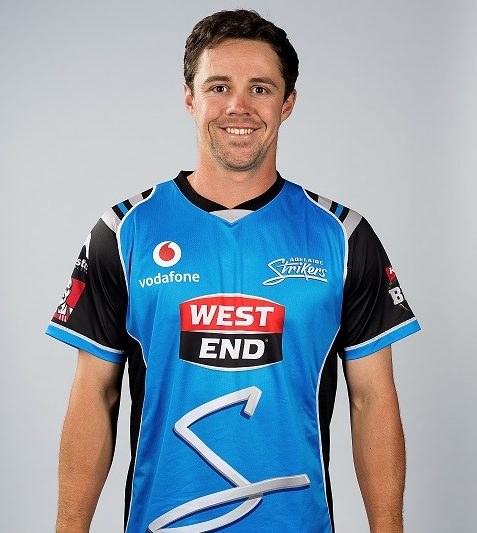 The Australian left hander is currently occupying 22nd spot after accumulating 631 points – a total boosted by his 96 against England in a recent ODI.

But Head, who is hungry to force his way into the Australian Test side, is also showing his form in red ball cricket.

His latest knock was 85 when skippering South Australia in a Sheffield Shield clash with Queensland in Adelaide – and he also picked up a couple of wickets.

The 24-year-old is due to arrive at Blackfinch New Road early next month ahead of the County’s opening Specsavers County Championship clash with Hampshire at the Ageas Bowl.

He is scheduled to play in 10 of the 14 Championship matches plus in the Royal London One-Day Cup and Vitality Blast.

Moeen Ali is occupying sixth spot in the ICC Test all-rounder rankings with Worcestershire players past and present well represented at the top of the charts.

Indian star Ravichandran Ashwin, who made such a massive impact in the Specsavers County Championship at the climax to last season, is currently placed third.

In pole position is Bangladesh all-rounder Shakib Al Hasan who spent two successful spells with the County and he is also ranked number one ODI all-rounder.