Worcestershire paceman Dillon Pennington is amongst eight new faces in an 18-man Young Lions squad that has been selected for the final stages of England’s preparations for next January’s ICC Under-19s World Cup. 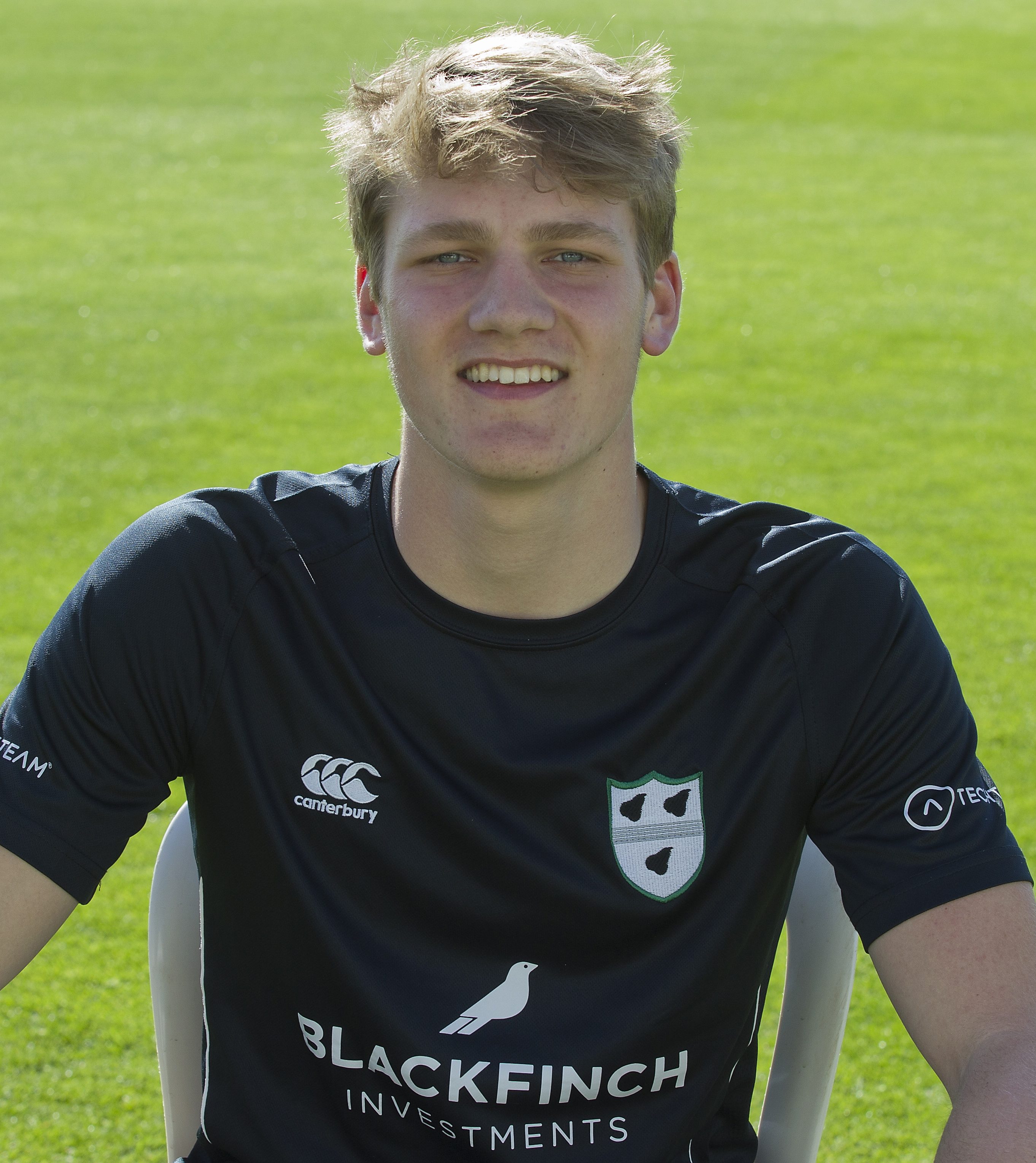 Pennington joins his County team-mate Adam Finch as part of the squad.

It is another feather in the cap for Academy Coach Elliot Wilson to see yet another member of the talented group of young players at New Road earning international selection.

Pennington was part of the County’s satellite academy at Shropshire for two years working with former Worcestershire player Paul Pridgeon.

He made his Seconds debut in the three-day friendly with Gloucestershire at Cheltenham College earlier this summer.

Finch is just approaching the end of his first year on the Worcestershire Academy and made his England Under-19s debut this summer and played in two ODIs against India.

He took his first five wicket haul for the Seconds against a powerful Yorkshire side at RGS Worcester.

Finch deservedly won the The Damian D’Oliveira Academy Player Of The Year Award.

The Young Lions will be part of a Tri-Series against South Africa and Namibia in Potchefstroom from November 23 to December 10.

The ICC Under-19s World Cup is held in New Zealand from January 15 to February 3.

Andy Hurry, the head coach of the Young Lions programme, has been confirmed today as the new director of cricket at Somerset.

David Parsons, the ECB’s Performance Director, said: “Andy has played a key role in the development of our Young Lions programme and the wider Player Pathway since he was appointed head coach of the England Development Programme in September 2014.

“On behalf of the ECB and also the many young players who have benefited from his energy and expertise over the last three years, I’d like to thank him for his work – and wish him good luck at Somerset.

“We have already begun the process of finding a replacement in what is a busy and challenging winter for the Young Lions, with a Tri-Series in South Africa before Christmas followed by the ICC Under-19 World Cup in New Zealand early in the New Year.”

November 23 – December 10: Tri-Series against South Africa and Namibia in Potchefstroom.