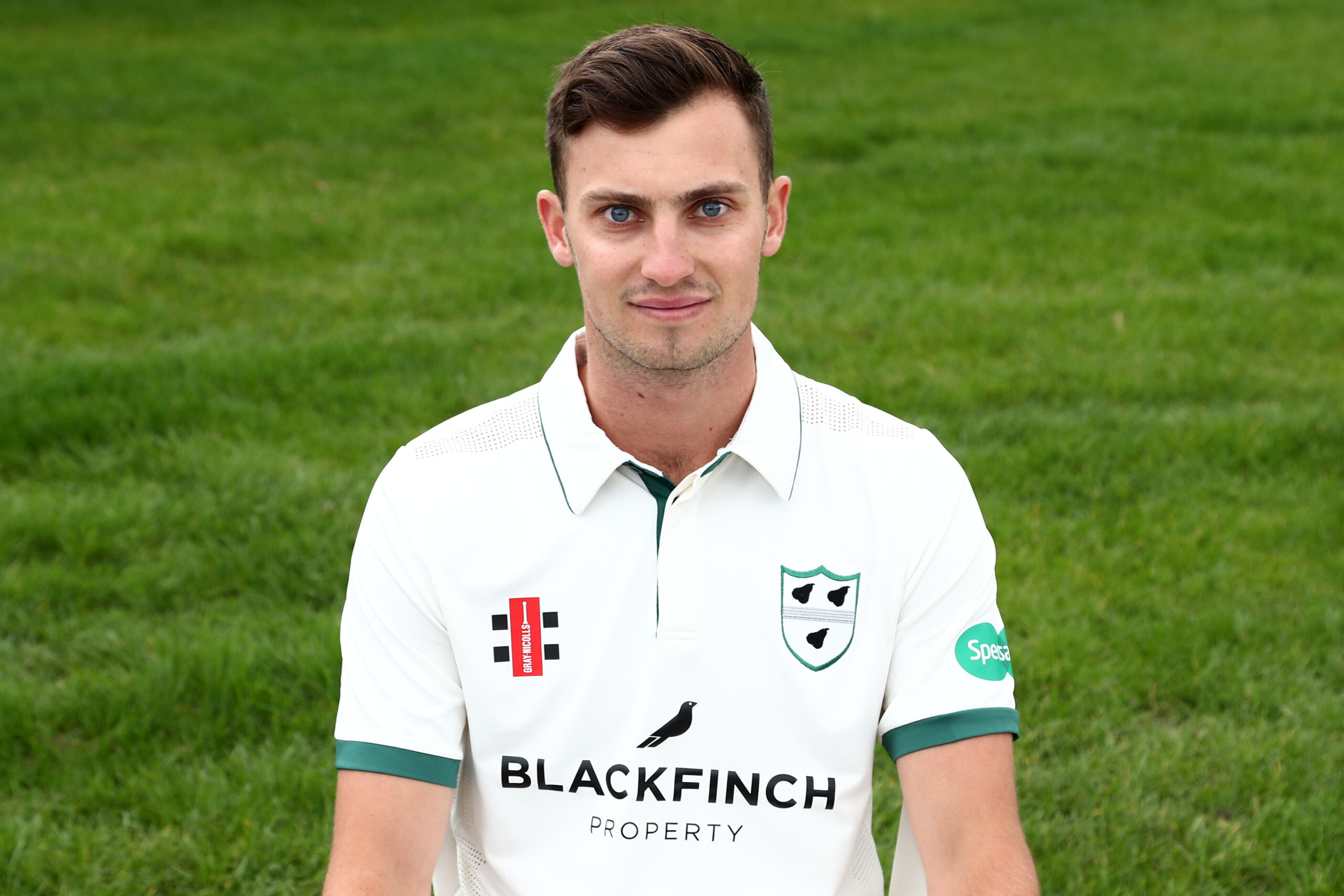 Worcestershire’s players will again be striving to make their mark in the Professional Cricketers’ Association Most Valuable Player rankings this summer.

A host of the County’s players last summer finished in the higher echelons of the various MVP lists which distinguish the key match-winners and influencers in each professional game in England and Wales.

Ed Barnard was placed third in the Most Overall County MVP ratings spanning all competitions with 477.56 points at an average of 12.56 per game.

It was a reflection of his sterling performances with bat and ball plus in the field across all formats.

Barnard came eighth in the MVP rankings for the Specsavers County Championship with Mitchell 30th.

In the Royal London One-Day Cup, the Rapids excellent run to the semi-finals was reflected in the MVP with FIVE players in the top 30.

In the Vitality Blast, it was no surprise to see Pat Brown finished 11th in the MVP rankings after finishing as the competition’s leading wicket-taker and playing a major part in the Rapids title triumph.

The MVP formula was first implemented in 2007 and the player who tops the Overall PCA County MVP Rankings at the end of the season receives a £10,000 reward with the winners of the individual domestic competitions awarded the competition’s Player of the Year.

Throughout this summer, players will be pitted against their counterparts and team-mates across every fixture with one player being statistically recognised as the MVP of each match which contributes to the MVP from each competition as well as the Overall title.

The algorithm was designed by the players to provide a more rigorous analysis of player performances than traditional batting and bowling averages.

The cumulative points system gives full credit to those players whose performances improve their team’s chances of winning.

Points are accrued for all runs scored and wickets taken, these are then adjusted within the context of the match to take into account strike rates and economy rates.

Runs gain more points if they are scored quickly or in low-scoring contests. Top order wickets are judged more valuable than those that fall later.

Catches, run-outs and stumpings are also accounted for as well as bonus points for captains and players who are on the victorious side.