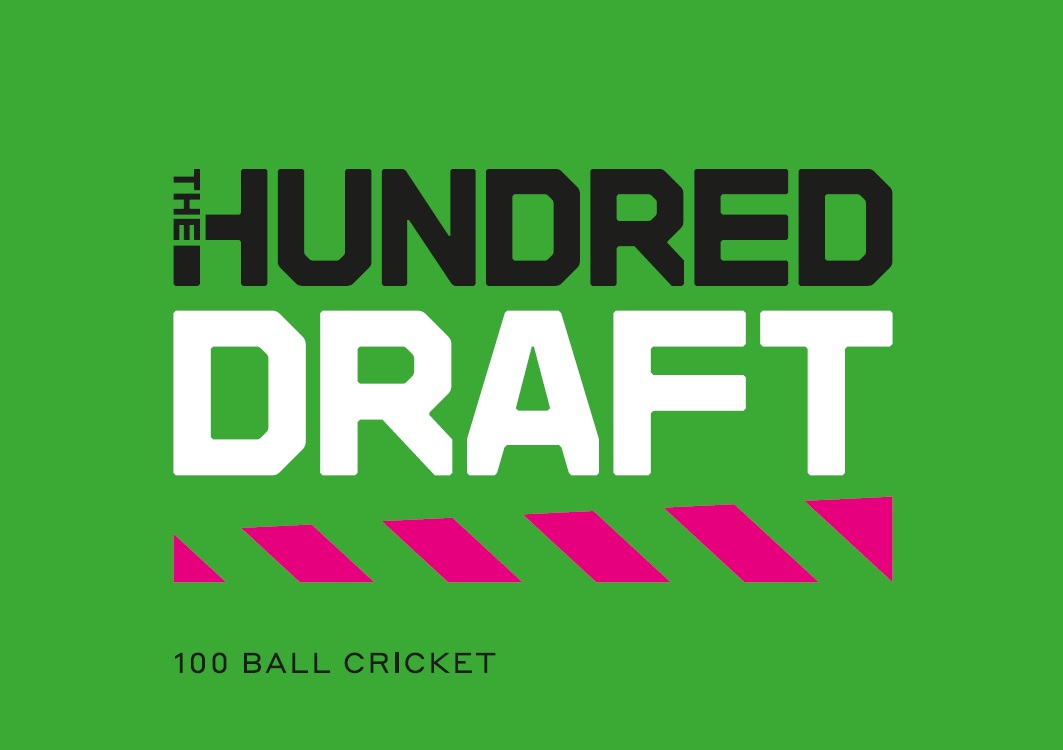 Eighteen Worcestershire players are amongst the 331 domestic players available for selection in The Hundred men’s draft which will take place on Sunday (October 20).

They include Riki Wessels, Brett D’Oliveira, Ed Barnard, Ben Cox, Daryl Mitchell, Wayne Parnell, Dillon Pennington and Ross Whiteley who were all regular members of the Rapids side in the Vitality Blast this summer.

The names of all 239 players from outside of the UK entering The Hundred draft – plus the 331 domestic players – were released by the England and Wales Cricket Board in a media release earlier today.

The Hundred draft will be broadcast live on Sky TV and BBC online from 7pm on Sunday.

All of the Worcestershire players who have put their names forward have no reserve price – as is the case with the vast majority of the domestic players.

Teams will select 12 players on Sunday night – with a maximum of three overseas picks who will join the already-announced England red-ball contracted players and Local Icons.

The 18 Worcestershire players included in the draft list announced by the ECB are: