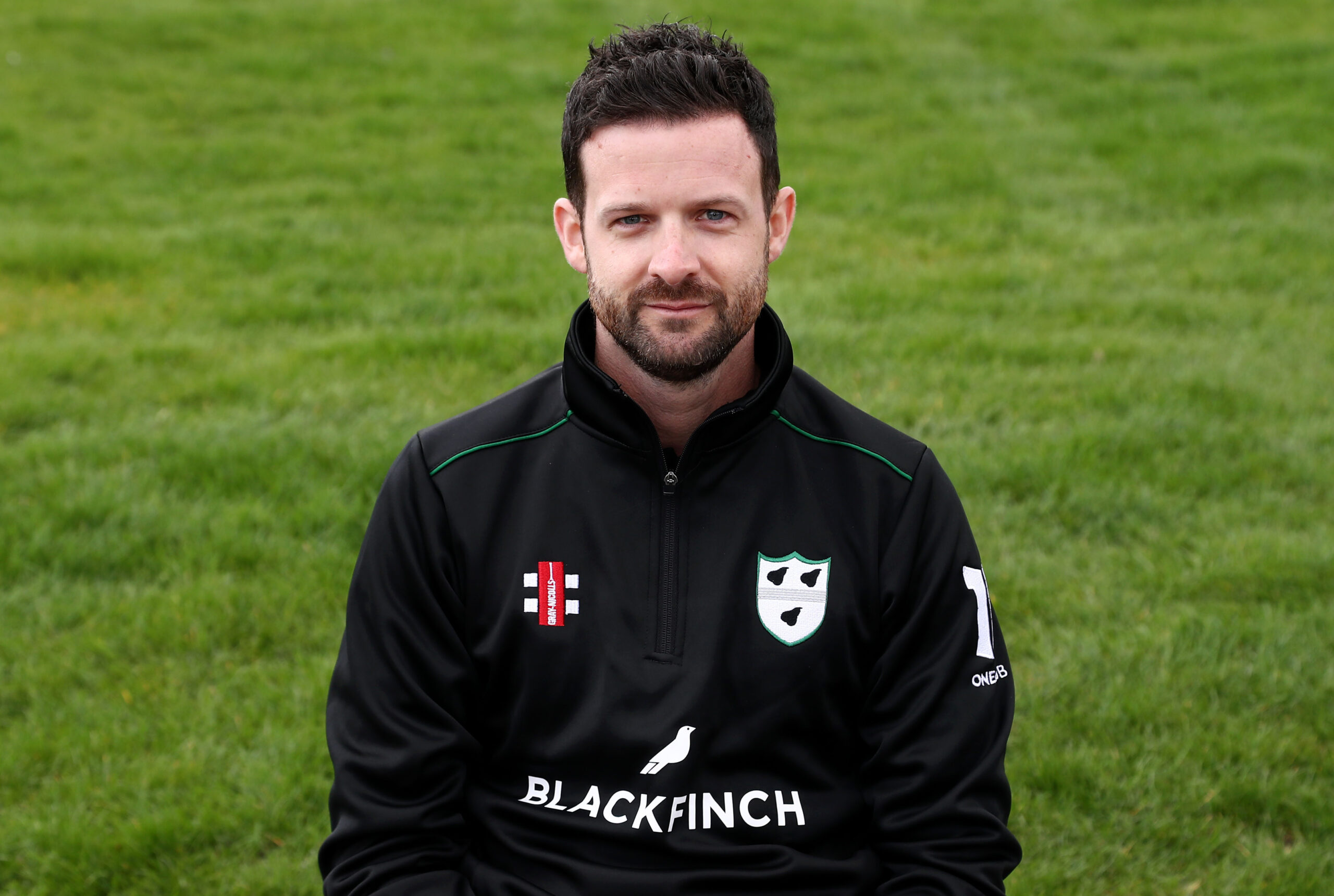 Worcestershire CCC’s players started the countdown today (Monday) to the 2020 campaign after reporting back for pre-season training.

The County squad have been recharging their batteries since the conclusion to the season in late September.

But now the focus is on preparing for the battles that will lie ahead in the middle in five months time.

The players will go through fitness checks and tests at Nunnery Wood after their five week lay-off.

They will be put through their paces under the expert eye of Ben Davies, Head of Sports Science & Medicine, and Ross Dewar, the County’s Strengthening & Conditioning Coach.

But First Team Coach Alex Gidman has indicated there will be an earlier than previous return to practicing cricket skills this winter compared to predominantly post-Christmas in previous years.

Malvern College will again be the base for such activities during much of the winter period but the County are also making use this week of the Worcester Warriors astro turf pitch at Sixways.

Absentees today were Pat Brown (England) and Josh Dell (grade cricket in Australia) while Ross Whiteley and Moeen Ali will soon be heading off to the T10 League in Abu Dhabi which runs from November 15 to 24.

Brown is also participating in that competition before linking up with Melbourne Stars in mid December for the Big Bash after a brief return to Blackfinch New Road.

Ben Twohig will be flying out to Australia on November 20 to play grade cricket for three months while Jack Haynes will be part of the England Under-19 squad for the Tri-Series with West Indies and Sri Lanka in the Caribbean in December.