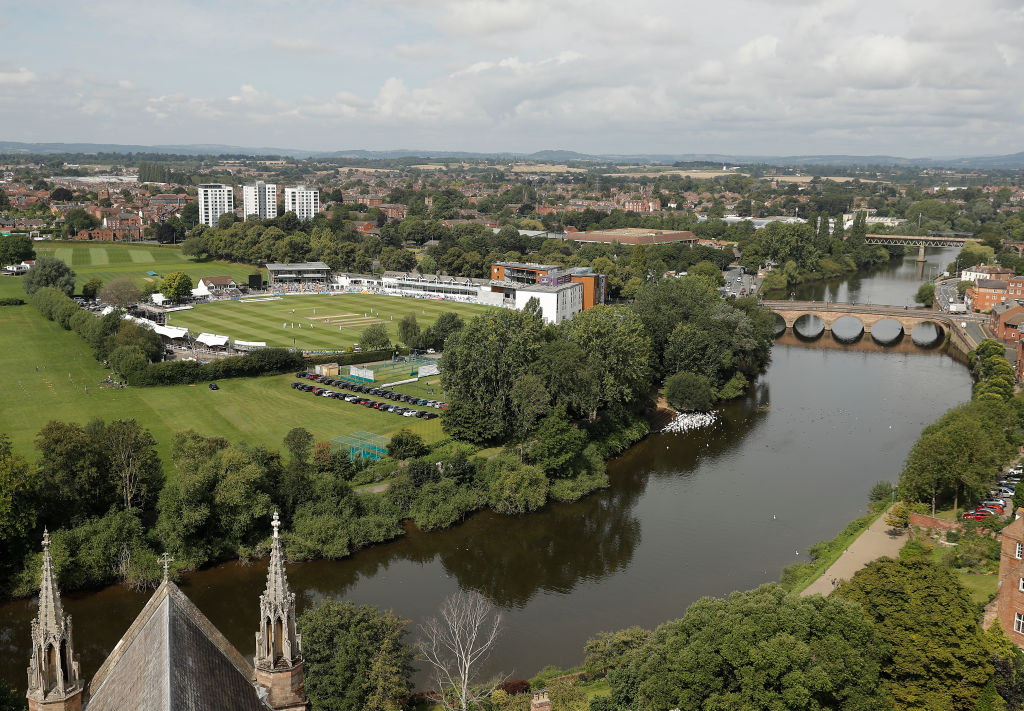 Worcestershire CCC players will report back for training ‪next Monday (June 22) – and Head Coach Alex Gidman says he’s sure the squad have “a real fire in their belly” for a return to action.

The squad are coming off furlough and will be going through their paces at Blackfinch New Road within the permitted government guidelines in readiness for potential cricket later in the summer.

Their togetherness was highlighted via the sterling efforts of the ‘Rapids Relay’ – which raised over £17,500 for the Acorns Children’s Hospice.

But now bowlers and batsman alike will regroup as permitted within the current guidelines to ensure they are as prepared as possible for a return to the middle.

The Chestnut Marquee will be used as a temporary gymnasium while practice sessions will take place on wickets on the Blackfinch New Road square.

Gidman said: “The group have been extremely patient in what has been a challenging time for everyone and are relishing the opportunity to start back and begin building up for some sort of cricket season later in the summer.

“I’m most excited for the players as it has been a very long time since they reported back initially for training in early November.

“Everyone will have learnt a lot about themselves during this period and I’m sure the lads will have a real fire in their belly to get going and to make the most of what is left of the season.”

Worcestershire Cricket Steering Group Chairman, Paul Pridgeon, said: “The players will be working under the current guidelines towards being as fully prepared as possible for if and when cricket is able to return in 2020.

“There is a real hunger and desire amongst the group – and indeed the whole club – to resume playing as soon as it is deemed safe to do so.

“By taking the players off furlough now, it gives everyone several weeks to work together as closely as allowed before any potential start.

“The lads have maintained an appetite and enthusiasm for training, even when having to do it on their own on a voluntary basis, and a togetherness which has continued to run throughout the entire club.”