COUNTY SIGNING RUTHERFORD THROUGH TO 50 OVER FINAL
Thursday, February 13th, 2020 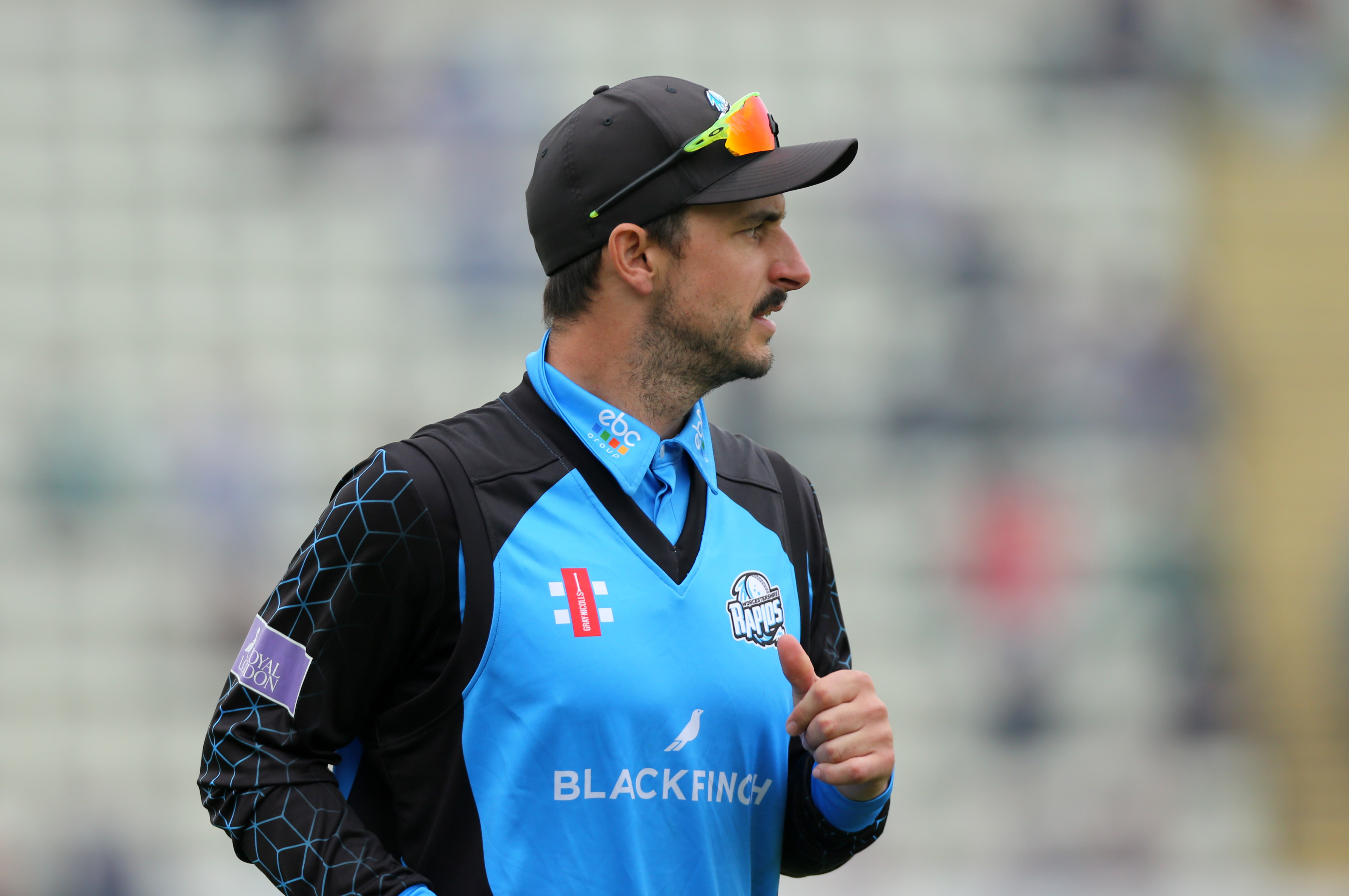 Worcestershire CCC 2020 signing, Hamish Rutherford, and his Otago team-mates are through to the final of New Zealand’s Ford Trophy 50 over competition.

The opening batsman will travel to face Auckland in the finale to the competition this weekend with the match getting underway at 10pm GMT on Saturday.

Rutherford, who will be at Blackfinch New Road for the entire summer, was part of the Otago side which overcame Canterbury by six runs in the Eliminator Final in Christchurch.

It was a battle between the third placed (Otago) and second placed (Canterbury) teams in the group to decide who will take on group winners Auckland.

Rutherford, fresh from skippering New Zealand ‘A’ in two ‘Tests’ against India ‘A’, went in first and struck five boundaries in a breezy 24 from 19 balls.

The 30-year-old was first out with 45 on the board in the seventh over – bowled by Worcestershire 2016 overseas player Matt Henry.

But Otago maintained the early momentum set by Rutherford, who tops the Otago batting averages in the competition, with Mitch Renwick (75), Dean Foxcroft (55 not out) and Anaru Kitchen (52) lifting the final total to 294-9.

Canterbury reached 132-1 at one stage with opener Jack Boyle hitting 119.

But the task of scoring 10 off the final over from Nathan Smith was beyond them and two wickets were lost – including Henry – as they were dismissed for 288 in 49.4 overs.