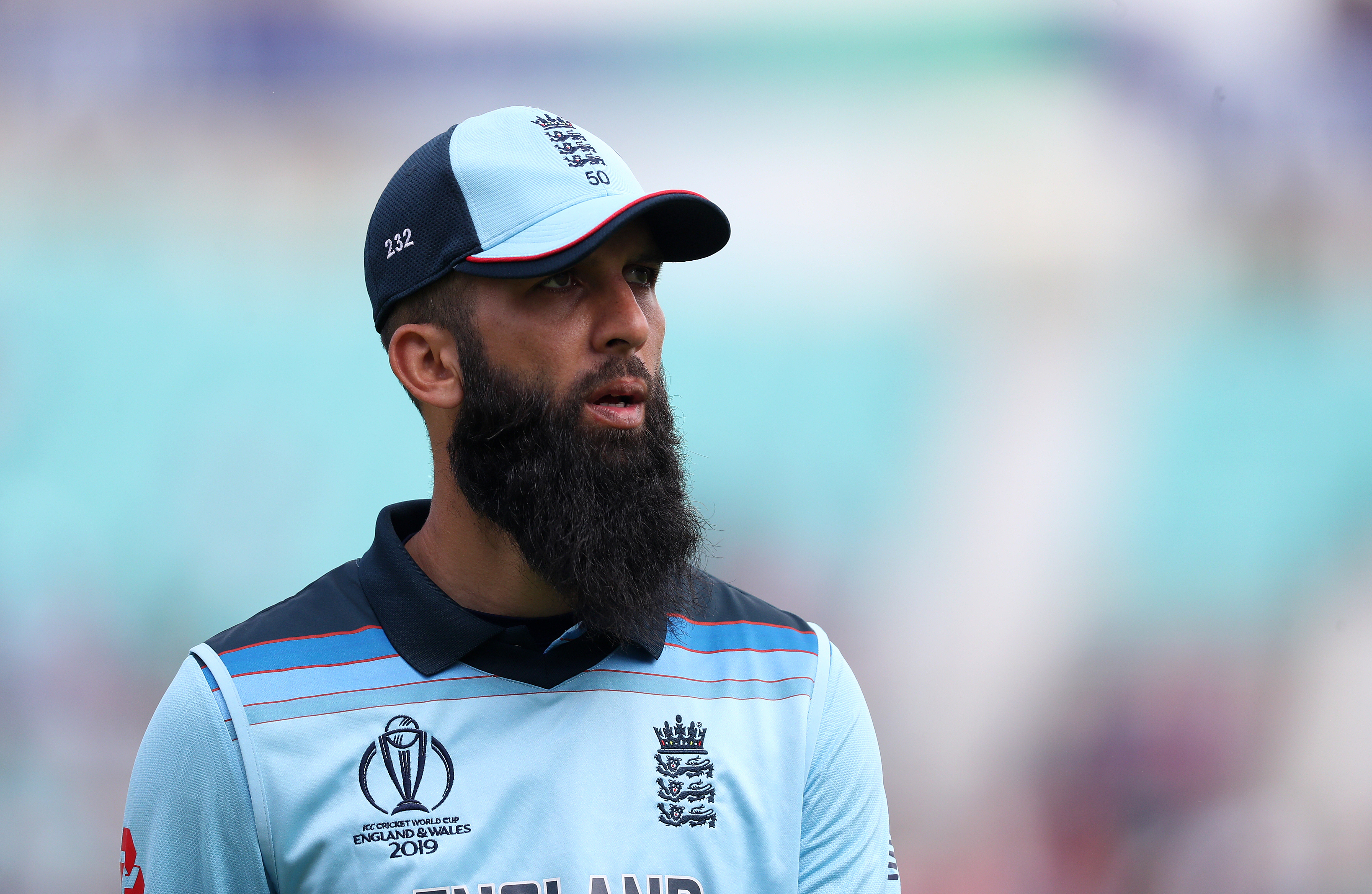 Moeen Ali has been named in England’s squad for the 2019 ICC Men’s Cricket World Cup which gets underway at the end of May.

England National Cricket Selectors have finalised their 15 strong party for the tournament and announced it this morning.

He was part of the 2015 squad and has been an established and integral part of the group which has risen to number one in the world rankings.

The World Cup squad has three changes from the preliminary squad, which was announced last month.

Sussex’s Jofra Archer is called up after his debut in the Royal London ODI series against Pakistan.

The 24-year-old fast bowler played two matches in England’s four-nil series victory over the past month.

Hampshire’s Liam Dawson returns to the England set-up for the first time since sustaining a side strain during October’s limited-overs tour of Sri Lanka.

The 29-year-old left-arm spin-bowling all-rounder has been in fine form for his county, claiming 18 wickets and averaging 45 with the bat during Hampshire’s run to the Royal London One-Day Cup final.

James Vince, the classy Hampshire top-order batsman, is also included having played his part during the Royal London ODI series against Pakistan.

The 28-year-old will be looking to add to his 10 caps during the tournament.

From the preliminary squad that was announced last month, Kent’s Joe Denly and Yorkshire’s David Willey miss out on selection.

The squad will report to the Ageas Bowl, Southampton on Friday ahead of the warm-up fixture against Australia on Saturday.