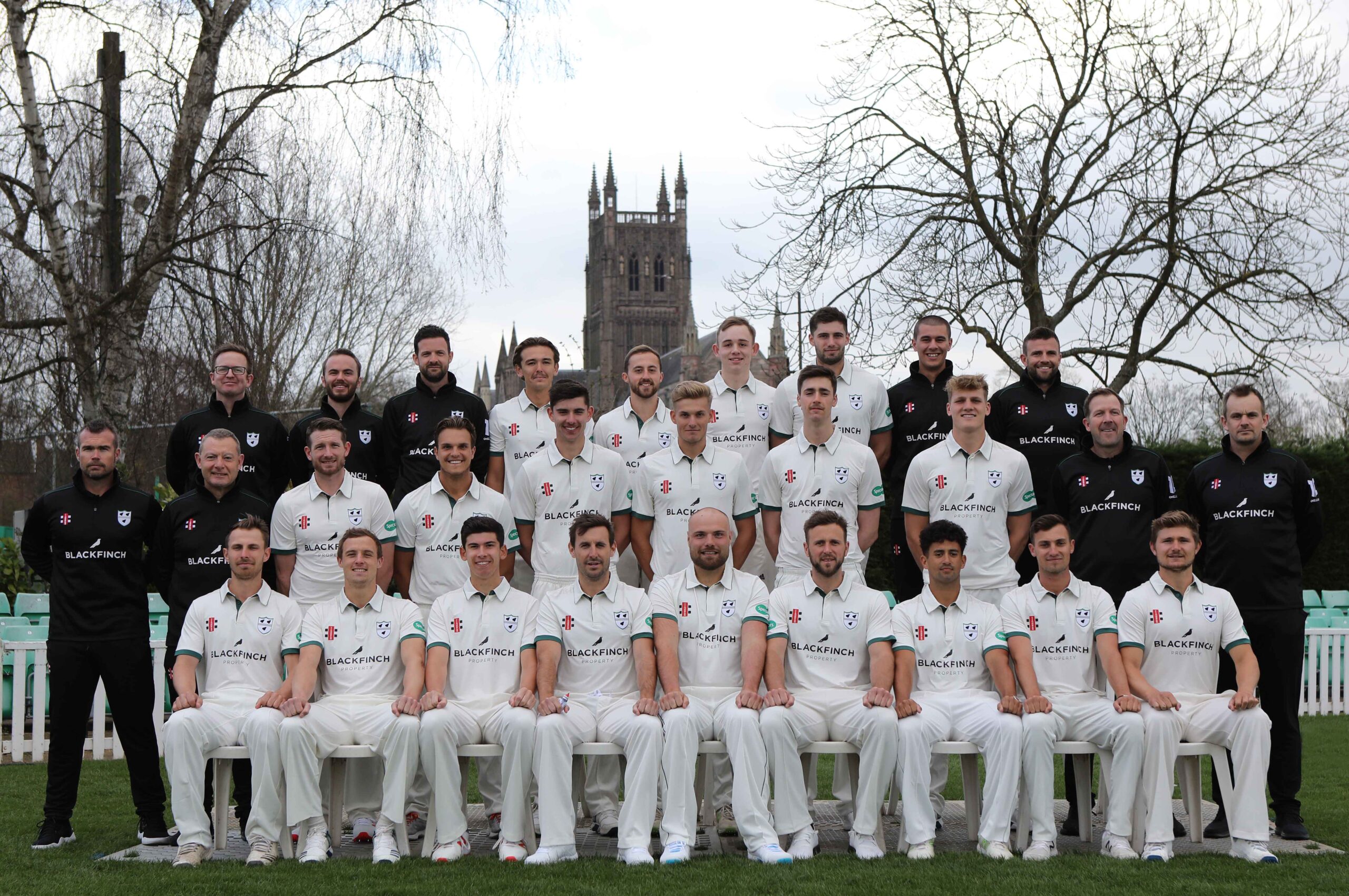 Worcestershire will now turn their focus to red ball cricket after completing their 50 over pre-season programme against Gloucestershire at Kidderminster.

The Rapids have five games under their belt – three in Abu Dhabi and two since arriving back in England – in readiness for the Royal London One-Day Cup campaign.

They will now face Cambridge University in a three-day game at Fenners starting on Friday ahead of the opening Specsavers County Championship clash with Leicestershire at the Fischer County Ground from April 11.

Worcestershire went down by 152 runs at Chester Road after Gloucestershire elected to bat on winning the toss and totalled 404-6.

Roderick added a further 92 with Will Tavare (90) before he holed out to deep square leg off Ed Barnard.

Finch also accounted for Benny Howell (34) – caught behind by Alex Milton – as three wickets fell for six runs before some late hitting from Graeme van Buuren (41 not out) lifted the total past 400.

Worcestershire had chased down a similar total against Warwickshire at Edgbaston albeit with a much smaller boundary.

Tom Fell made a run a ball 17 before he was caught behind off a skier and then his opening partner Josh Dell (44) and Ollie Westbury (31) added 53 for the second wicket.

Dell was second out with the total on 84 in the 14th over after striking seven fours in his 42 ball knock when he was pouched at mid wicket.

Daryl Mitchell (14) found the hands of deep square leg and skipper Brett D’Oliveira (29 off 31 balls) went to a catch at deep extra cover.

Barnard continued on from the impressive display of hitting at Edgbaston with 39 off 22 deliveries with four sixes until he departed to a catch at deep point.

Pat Brown (22) and Charlie Morris (25) then added 50 for the ninth wicket before both were dismissed in successive overs to wrap up the innings at 252 in 43.2 overs.

Liddle ended with 3-41 from six overs.