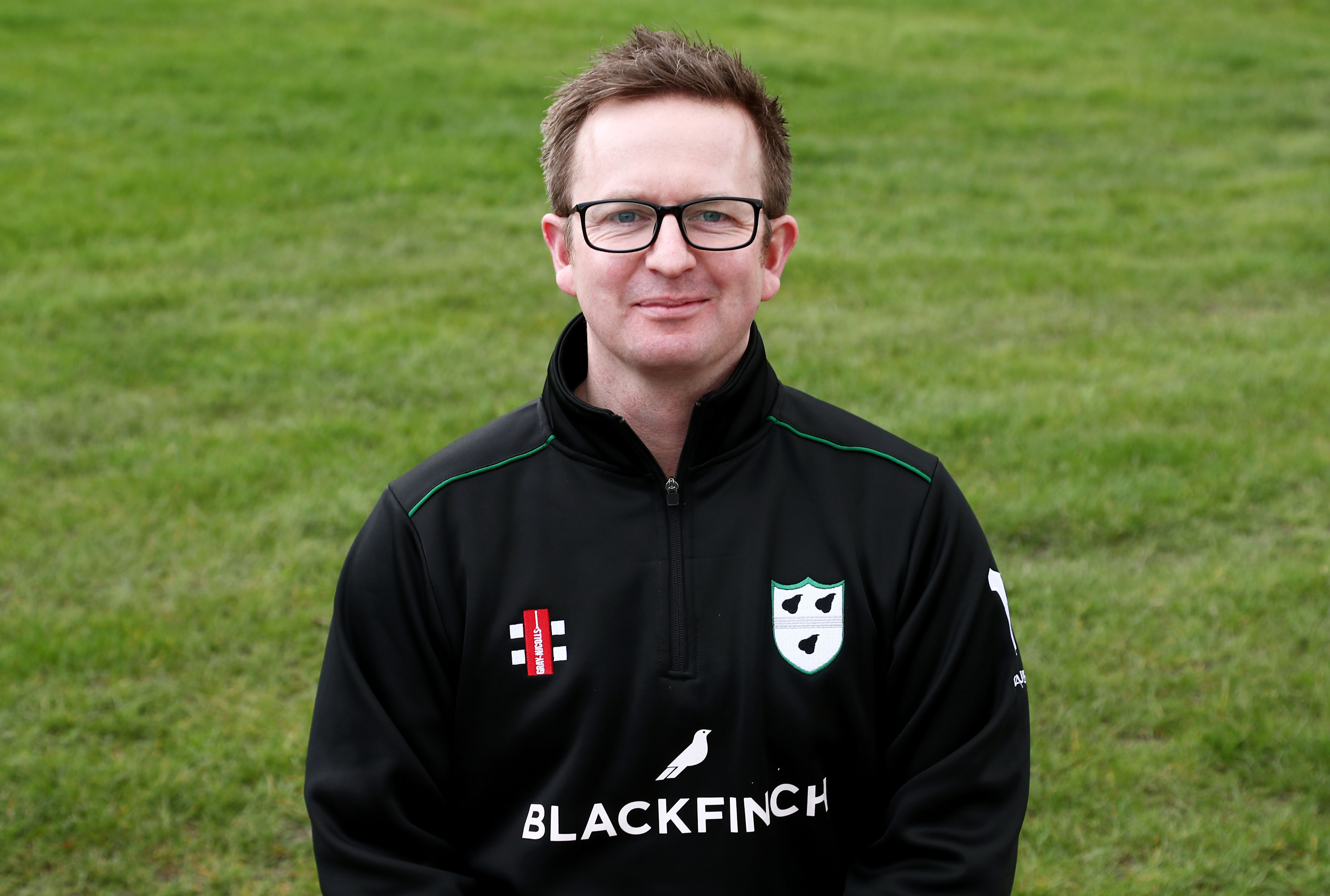 Worcestershire County Cricket Club have taken on the responsibility for the development and overseeing the Women’s and Girls’ county and age group programme and the Women’s senior side.

County CEO, Matt Rawnsley, the Head Of Player And Coaches Development, Kevin Sharp, and Academy Coach, Elliot Wilson, have formulated the scheme with the aim of giving an uplift in the support given to the aforementioned areas of the women’s and girls’ game.

It came into force on September 1, 2019 with Worcestershire CCC replacing the Worcestershire Cricket Board at the helm although the latter organisation will still be responsible for recreational – club and schools – cricket.

County age group squads at Under-11, Under-13, Under-15 and Under-17 have been selected from trial days and they will undertake winter training from early in the New Year to mid April in preparation for the 2020 season.

In addition, eight Centres Of Excellence are being created throughout the country, including one formed under the umbrella of Worcestershire, Warwickshire, Herefordshire, Staffordshire and Shropshire.

They will represent the top of the pyramid for players in the domestic game who are good enough to participate but they will also continue to represent Worcestershire cricket.

Elliot Wilson said: “We were all very keen to give an uplift in the support to women’s and girls’ county age group and senior cricket.

“But as of last month, we have taken responsibility for delivering county age group cricket.

“We held outdoor trials for the women’s and girls’ programme at Under-11s, Under-13s, Under-15s and Under-17s and then we selected four squads for those age groups to partake in winter coaching from January to mid-April in preparation for the 2020 season.

“We are going to be responsible for overseeing the direction and the vision for women’s and girls’ county cricket and we will engage part-time coaches to take responsibility for the day to day administration, communication, delivery, development of the women’s and girls’ programme.”

Wilson added: “What are the aims of the changes? Two purposes. One is that it didn’t make any sense that an Under-13 boy and Under-13 girl, potentially in the same family, the same household, could go on two very different journeys with Worcestershire, one with the County Cricket Club, one with the Cricket Board.

“The Cricket Board have got challenges of their own with a growing recreational game so we have taken the responsibility to deliver representative cricket and we will give it an uplift and deliver it to the same successful standards as the boys programme.

“Also, women’s and girls’ cricket nationally is evolving. The ECB is in the middle of creating eight Centres Of Excellence which will mirror the six Kia League franchises we have at the moment and add in two more, one for London-East and one for the West Midlands covering Worcestershire, Warwickshire, Herefordshire, Staffordshire and Shropshire.

“It will give the game in this country 40 more full-time cricketers at the senior end and will give us a structure that the very best kids in the region can filter into.

“We will have an identify as Worcestershire CCC from Under-11s to Under-17s plus the senior XI with the very best players finding additional support within the Centre Of Excellence.

“These players will have the ability to access additional support through the Centre Of Excellence which will be great for their development and help us to ‘up’ skill the best players even better.”

“In transitioning into this, we will continue to play T20 senior county cricket.

“We are currently putting together a group of players who would like to be involved in the T20 cricket for the senior side and we’ve got a winter programme for them on top of what we are doing with the age group programme.

“The senior side will continue to exist over the next two years and then we will see what impact these Centres Of Excellence have had and whether or not there is still a need for senior county cricket.”